April 14, 2017
Grain, steel, and sunflower oil are probably Ukraine’s most famous exports, but they’re not the only ones. Ukraine’s growing reputation for excellence in IT and fashion are well known, but other areas of the economy are also dynamic, including aviation, architecture, and design. 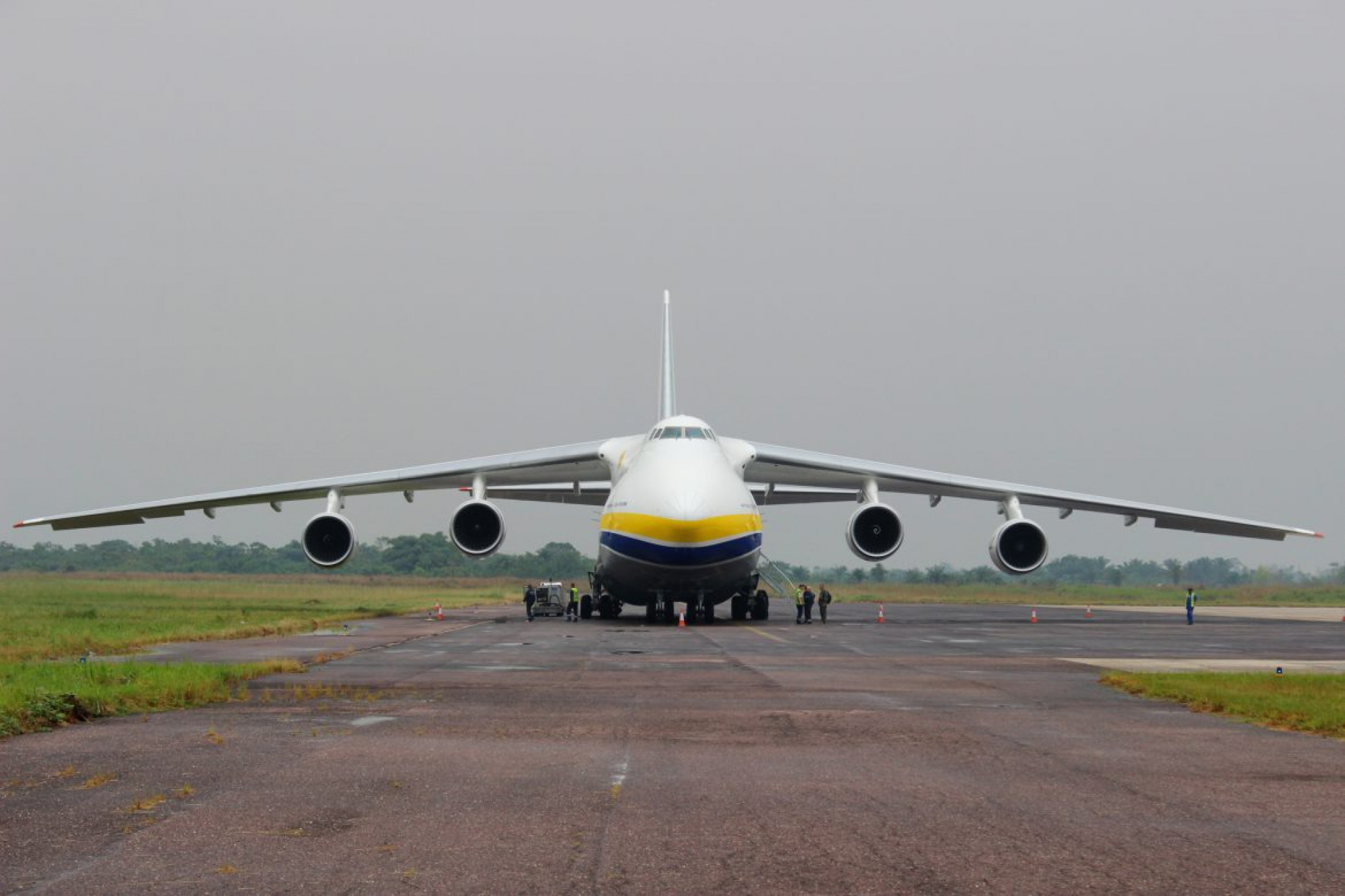 The technological capacity of the economy is huge and promising with the country's strong scientific and engineering traditions. The production of these goods and services are already fueling the middle class. Here's ten reasons why Ukraine's economy deserves a second look.

1. Drones. The Kyiv-based company Drone.ua produces unmanned aerial vehicles, or drones, which are sold in Ukraine and Europe. It has established a joint venture in Lithuania called UAV.tools to spread its technology in fifteen European countries. It will soon open offices in the UK and Moldova. The company also plans to open markets in South Africa and South America.

The company not only exports aircrafts, but also provides technical support, training, and data processing. In Ukraine, the drones are used in agriculture, while in the EU they're commonly used for geodesy and topography.

2. Airplanes. The Ukrainian airline industry has a long history of building huge airplanes like the Mriya and Antonov, and constructing smaller ones for specific purposes. Aeroprakt planes are used by tour operators, rescue workers in Singapore to monitor coastlines, British and Danish pilots pursuing their training program, and Australians extinguishing fires. The company has offices in about forty countries.

3. Radiation detectors. After the Fukushima nuclear disaster in 2011, global demand for devices to measure radiation has increased. Ecotest, a Ukrainian company, seized this opportunity to export its equipment abroad. Currently, it supplies radiation detectors to more than seventy countries. Ecotest has also developed a new SVG-3 Radiacmeter for the German company Bruker. It will soon be introduced by a number of European defense ministries. Bruker's meters are widely used by NATO forces, and the SVG-3 meter may be used by NATO in the future.

4. Apps. Petcube, a Ukrainian startup, allows you to play with your dog or cat when you are not home. With the help of an app installed on your smartphone, you can see and talk to your pet, and even play with them using an installed laser. In 2014, Europas named Petcube the best hardware startup of the year.

5. IT products. Software development and consulting is another strength. The IT sector is booming, outsourcing services to European or American customers. Lviv and Kharkiv have their own IT clusters, and some Ukrainian companies have offices in Ukraine and abroad. For example, SoftServe, an IT company with Ukrainian roots, has offices across the globe and development centers across Eastern Europe. It provides companies with cloud computing, security, UX design, and analytics. SoftServe developed the BioLock system, which allows one to constantly monitor a driver's health while driving. SoftServe helped Yottaa, the developer of a leading cloud platform, build a solution to address large data volumes. With this platform, enterprises can manage, accelerate, and secure end user experiences on all devices in real time.

6. Boats and kayaks. Borika, a Kharkiv-based company, produces component parts of boats and kayaks and sells them mostly to Germany. It is also currently working with Armor-X, an Italian producer of waterproof cases for cell phones.

Other Kharkiv companies exporting boats are GrandBoat and Brig. Some of Brig's boats were even filmed in a Hollywood blockbuster.

8. Fashion. Vogue cannot get enough of Ukrainian designers. Since the Euromaidan, the magazine has featured Ukraine's traditional costumes half a dozen times. As ethnic design has become popular globally, Ukrainian designers have gained quite a following: Princess Marie of Denmark wears vyshyvanka from the Varenyky Fashion company, Hollywood stars like to wear Olena Dats' imaginative, feminine dresses to film festivals and parties (Dats has eight boutiques in Ukraine and stores in Paris, LA and, Dubai), and Alonova and RITO are sold in Europe.

9. Books and printing. Ukraine's publishing sector is taking off, thanks to growing demand for literature in Ukrainian and to creative book designers and publishing houses. They are also seeking opportunities on global markets, and some have succeeded. Faktor Druk, a Kharkiv-based printing house, printed 40,000 books for Austrian kids in German. It has also worked with Disney, which thoroughly checked its printing standards and found them to be high.

10. Water filters. Scientific potential was a key instrument for Ecosoft, a Ukrainian water filter producer, to enter global markets. The company has developed water filters that are sold in a number of countries.

The article was originally published at the Atlantic Council website.

How has Russia's War Against Ukraine Affected the Ukrainian Economy?

Being at war takes up huge amounts of money, along with causing many other problems. Ukraine’s case is no exception, but the Ukrainian financial system adapted...
Russian Aggression
December 14, 2017