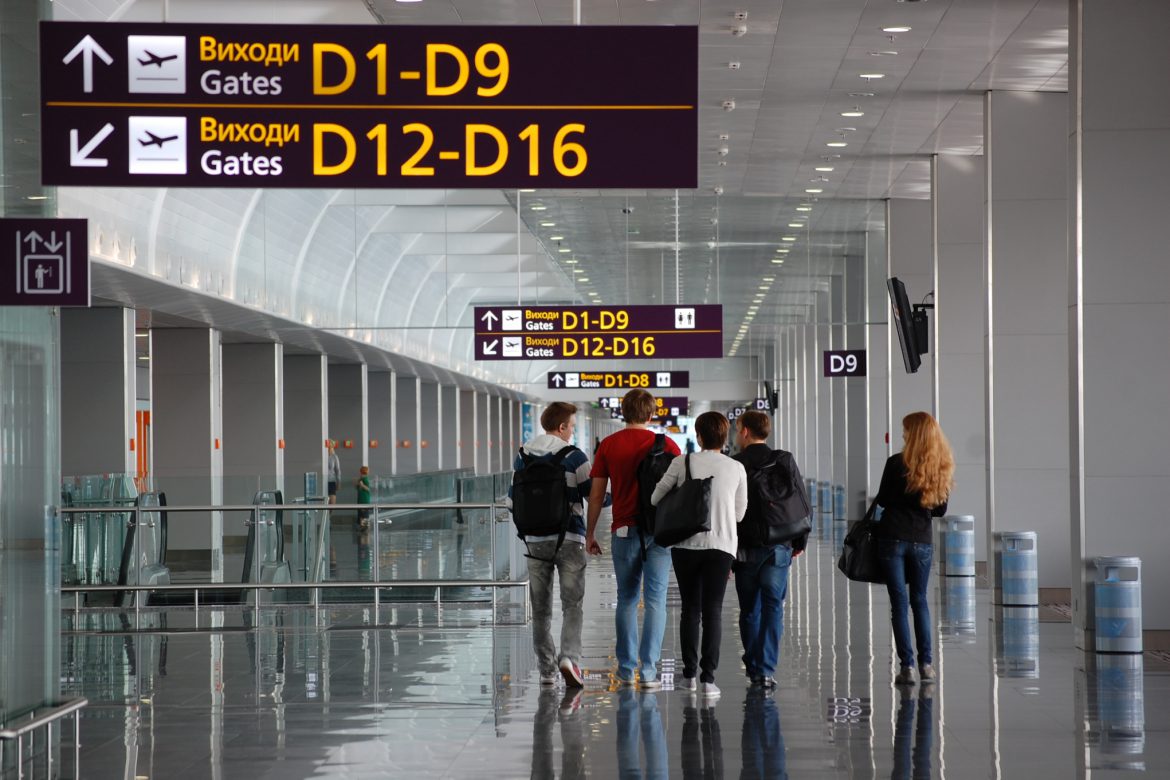 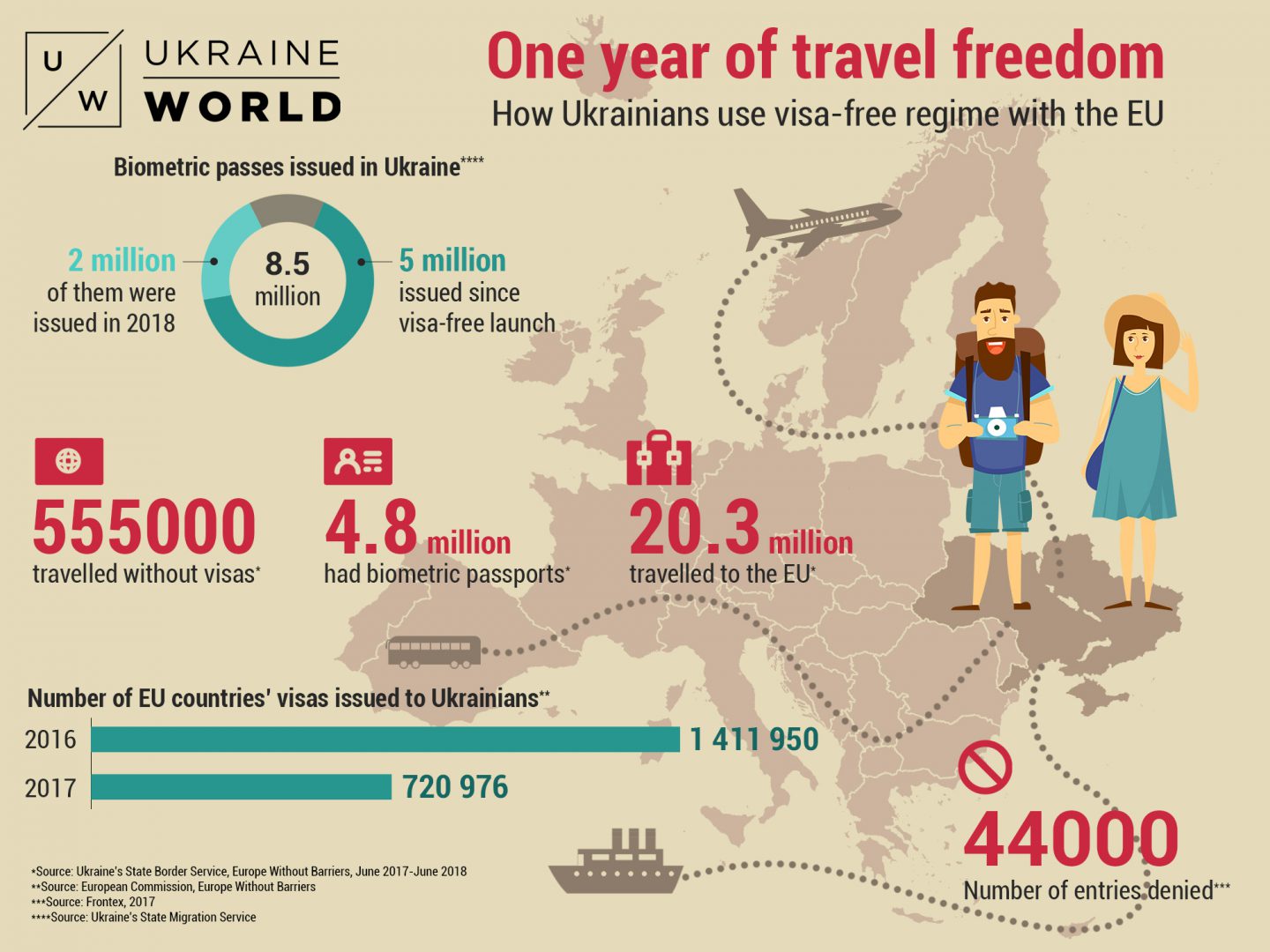 As a post-soviet state, Ukraine struggles in general to find a balance between a social policy targeted at improving the quality of life and harsh reforms which...
PODCAST
April 23, 2020