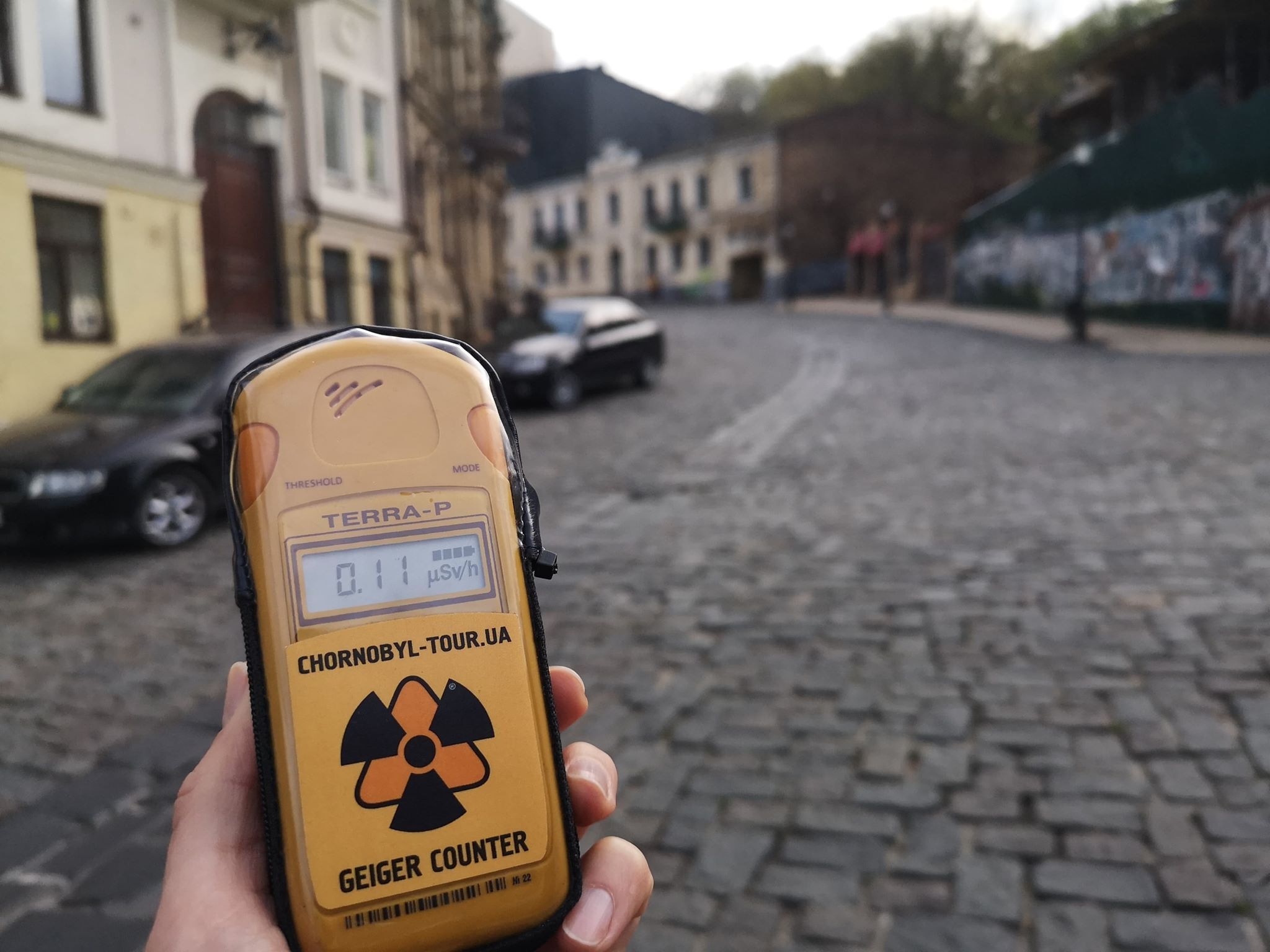 As the host country for the notoriously deserted city of Chernobyl, and having its shores washed with the Black Sea that has been recognized as Europe's dirtiest...
VIDEO
January 24, 2018

Enthusiastic pupils from a so-called "green school" in Ukrainian village sort waste and in this way contribute to the preservation of the environment. Our new grassroots...