What is Russia Using to Bombard Ukraine

September 5, 2022
Why are modern weaponry and advanced technologies so important for Ukraine to counter Russian aggression? 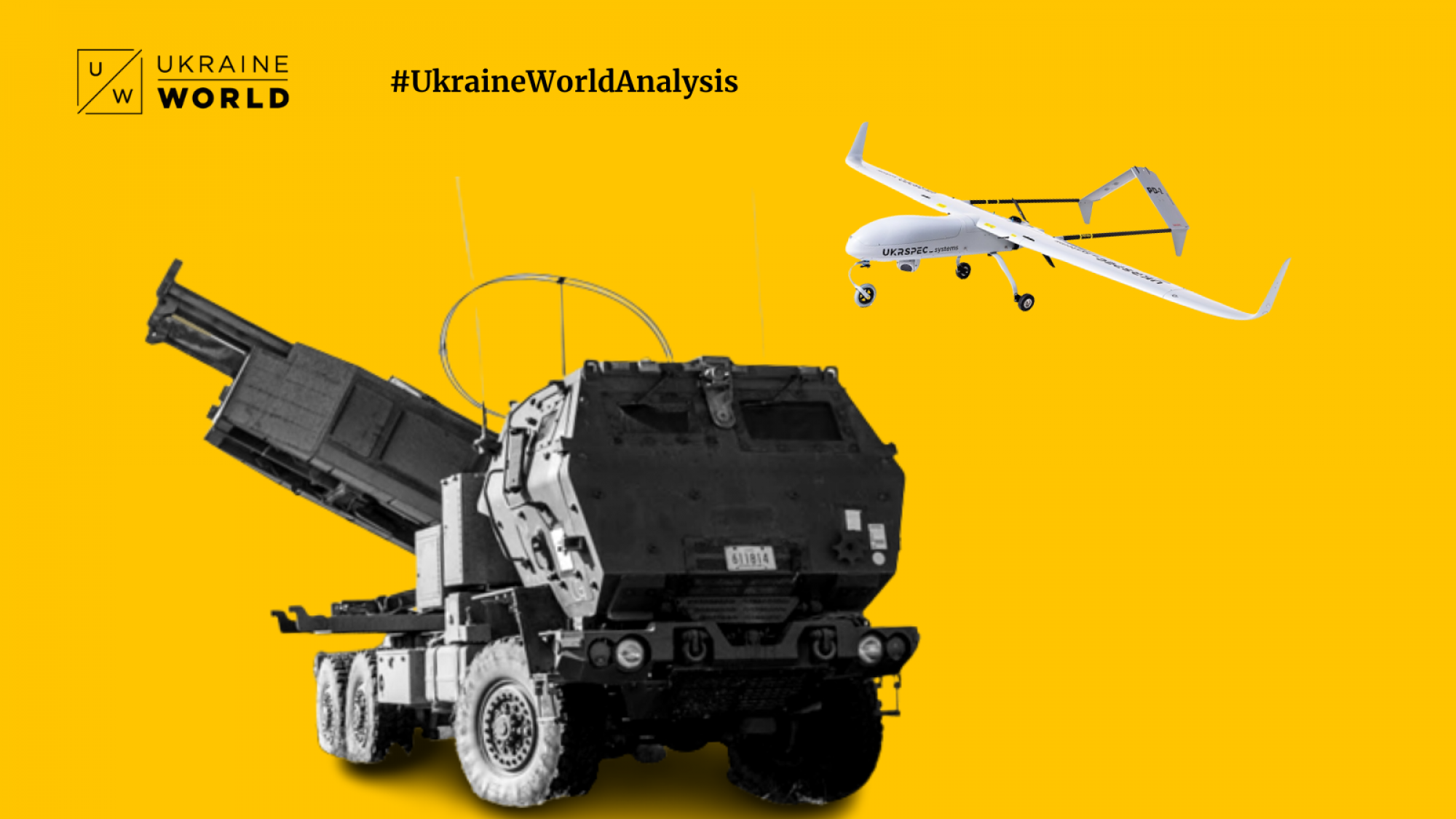 The best example of advanced weaponry in Ukraine's arsenal has been its unmanned aerial vehicles. Ukraine's UAV capacities have been developing since 2014. This has included the production of drones, their purchase (especially Bayraktar combat drones), and the training of operators.

On the high effectiveness of modern weaponry

Ukraine shouldn't aim to produce every kind of weaponry itself. It's necessary to work on certain niches that would meet Ukrainian needs and integrate Ukraine to the global system of weapons production.