September 5, 2022
Russia is preparing a so-called "tribunal" for Ukrainian prisoners of war. What is happening with them, and what can we do? 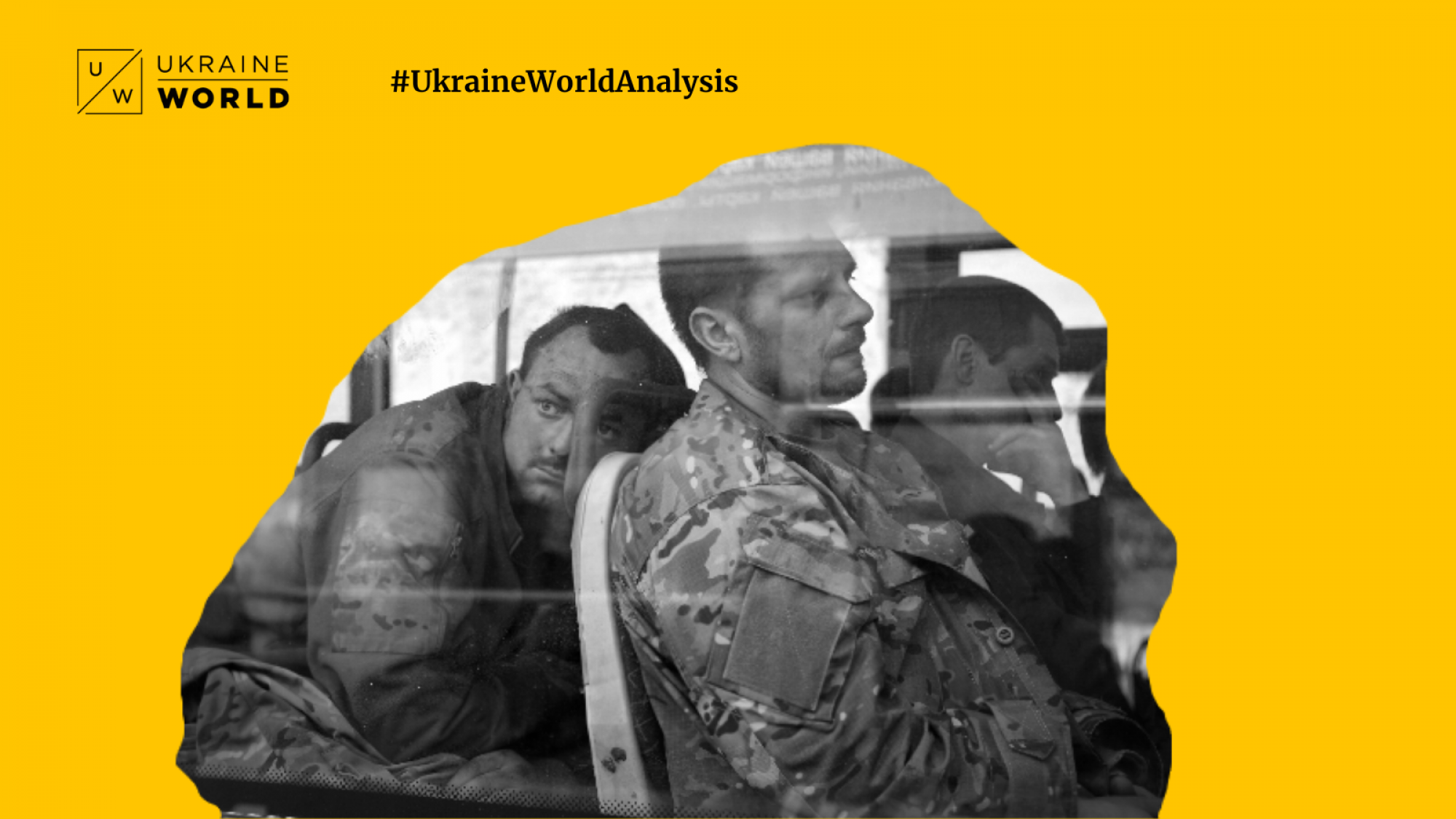 On actions to solve the problem

Oleksandra Matviichuk, Head of the Center for Civil Liberties

How Strategic Communications Are Managed In Wartime Ukraine: Pros and Cons

On 16 January 2018, Volodymyr Balukh, a Ukrainian who lives in Russia-occupied Crimea, was sentenced to three years and seven months in a Russian prison and given...
PODCAST
February 26, 2020