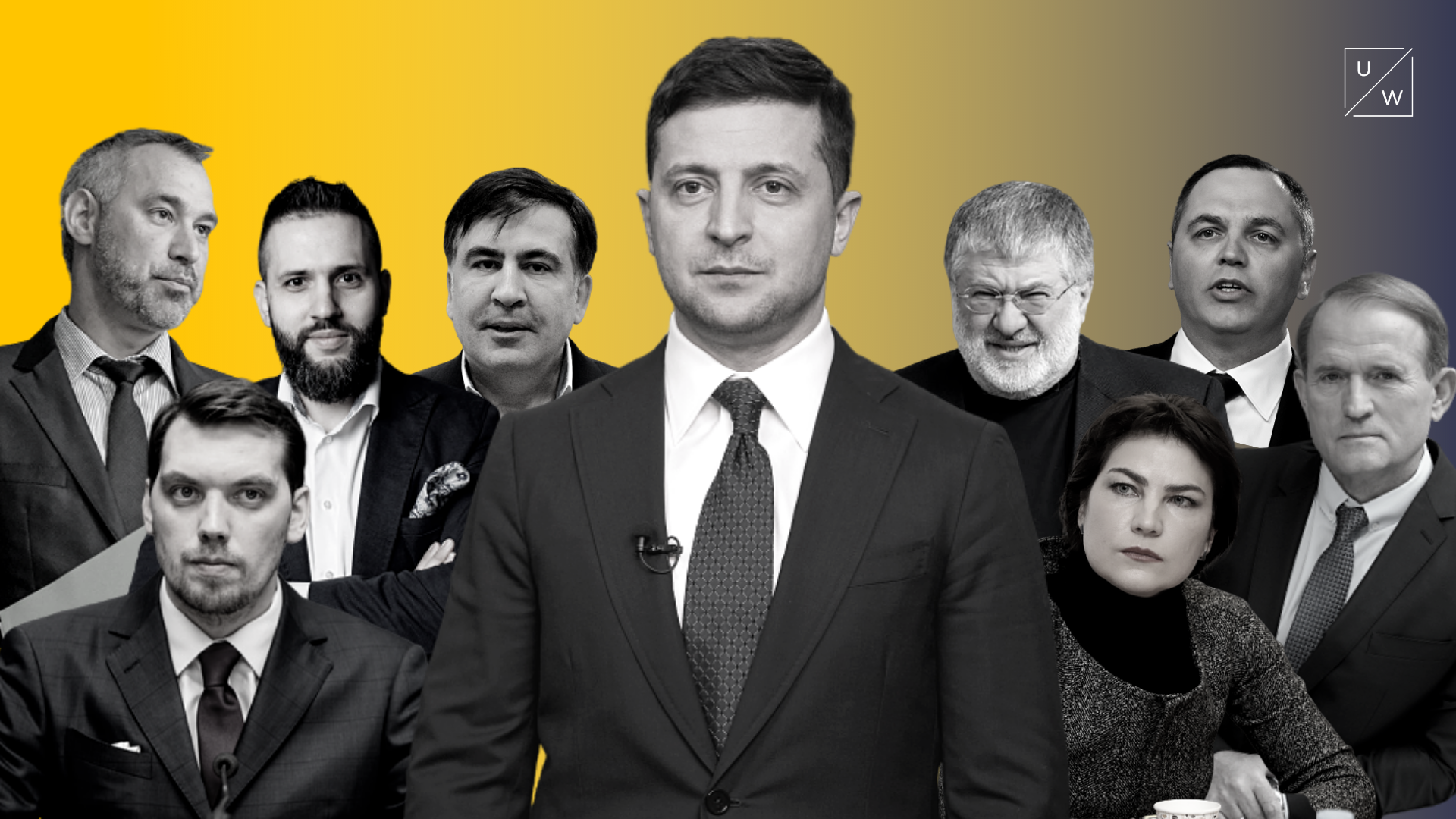 Against the backdrop of political twists and turns in Ukraine, Donbas has ceased to be in the media spotlight. UkraineWorld talked to the representative of the Ukrainian...
VIDEO
April 19, 2019