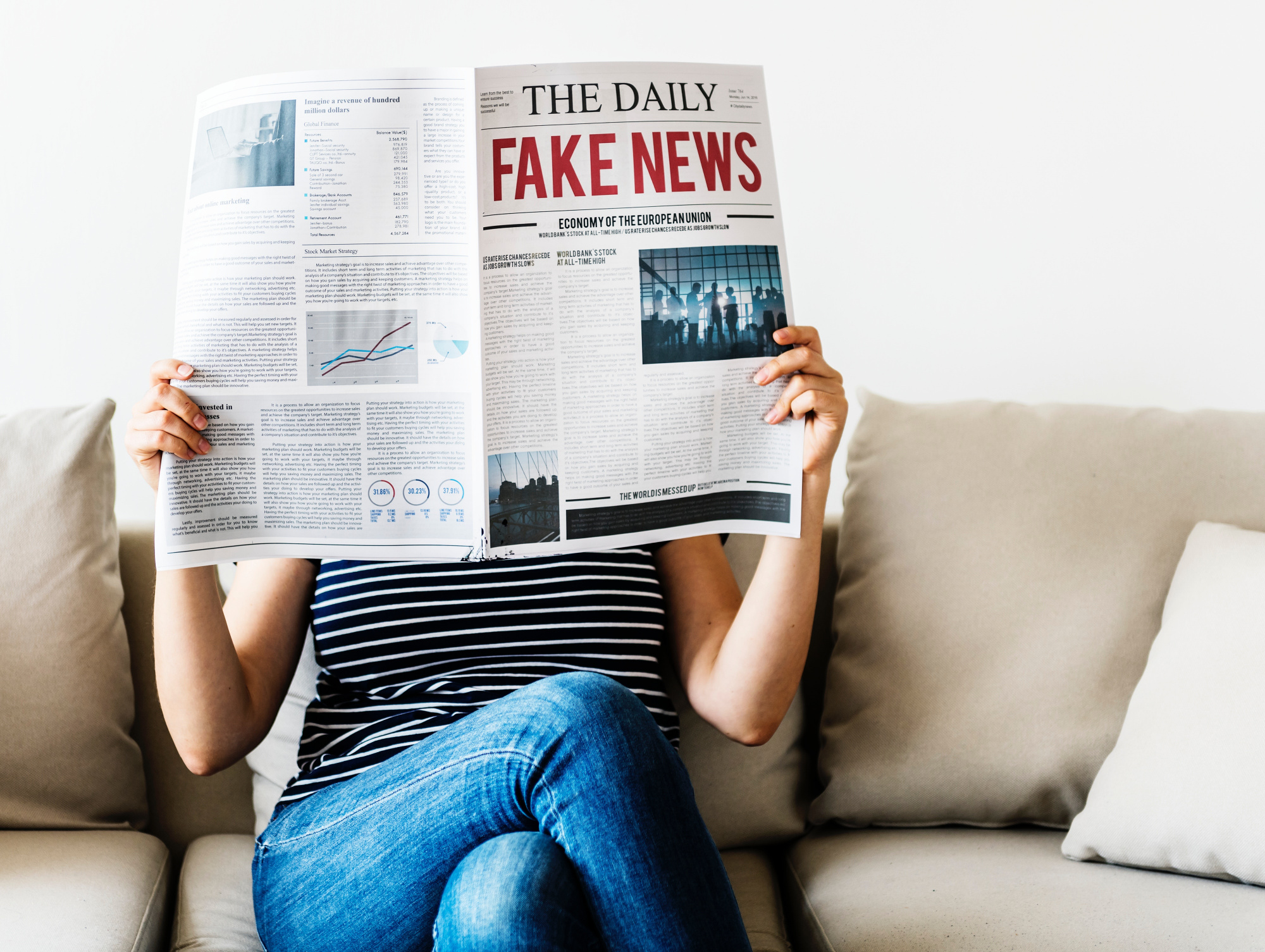 The story of Anastasia Haydak, who evacuated with her family from Russian-occupied Berdyansk.
VIDEO
February 12, 2021

Quarantine restrictions became a challenge for Ukrainians crossing the line to and from the occupied territories. Watch our video from the checkpoint in Stanytsia...