May 6, 2022
An open letter by Ukrainian intellectuals and human rights defenders to the international community 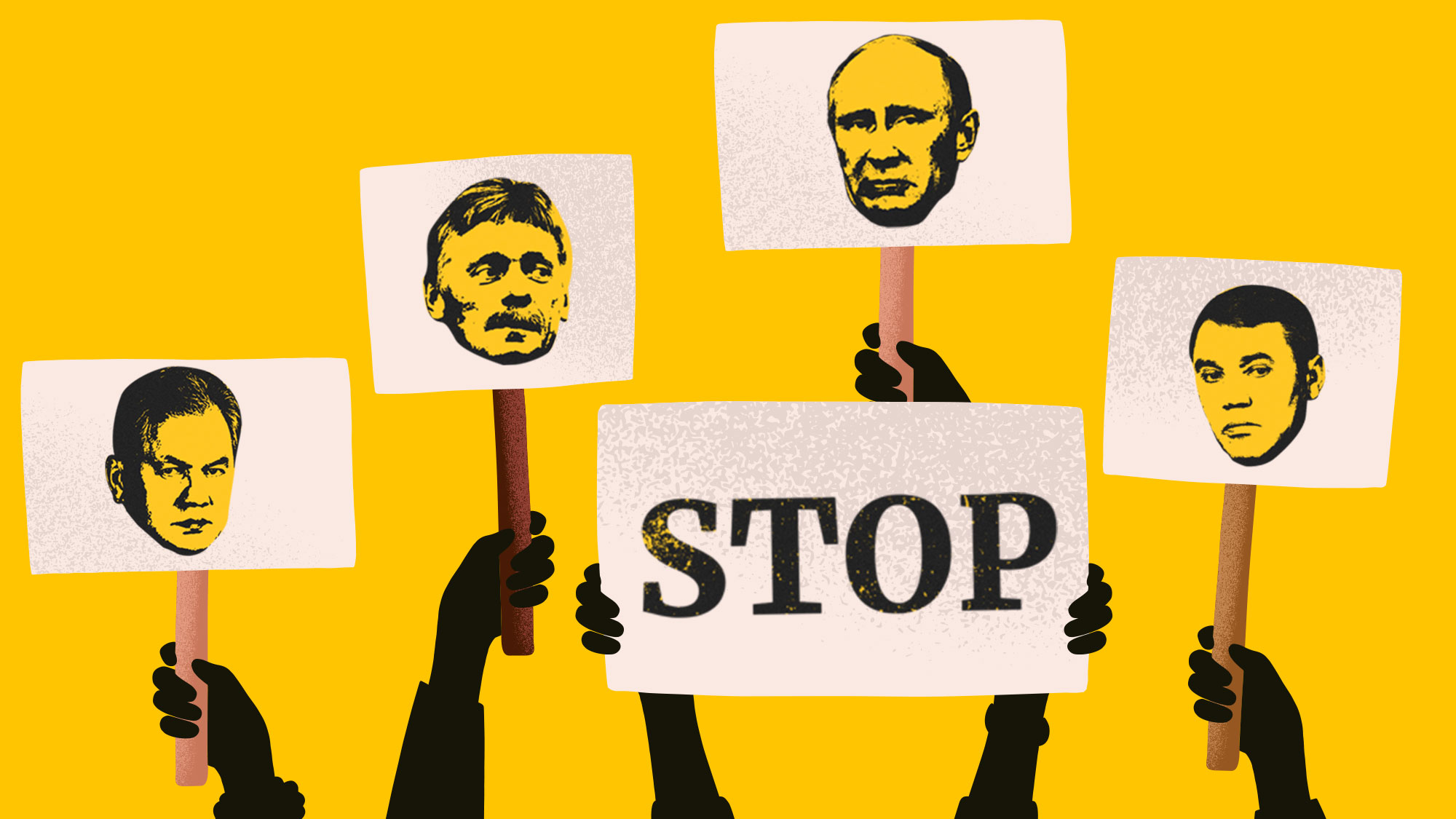 Over the past two months, the world has watched Ukrainians' heroic resistance against Russia's neo-imperialist evil.

During this time, the attitude of the free democratic world to this war has changed, from disbelief that Ukrainians could be capable of withstanding Russian aggression, to careful support for Ukrainian resistance, and finally to today's  decisive and large-scale support.

The goals of international support to Ukraine have also changed. Initially, it was focused on supporting the eventual resistance movement in territories captured by the Russians; it followed into support in the defense of Kyiv; now it is evolving into a clear understanding that this is not only a Ukrainian war. As British Foreign Secretary Liz Truss has said,  "the war in Ukraine is our war - it is everyone's war... because Ukraine's victory is a strategic imperative for all of us."

Ukrainians are grateful for this support, but it needs to be strengthened.

Neither Ukraine nor the rest of the world will be able to enjoy stability if the world aims only at "achieving peace;" even more so, if that peace is on Russian terms. The world must not only strive to enable Ukraine to withstand Russia's aggression and deny Putin a victory, but must indeed strive to ensure that Russia is defeated and that Ukraine wins this war, i.e. restores its full territorial integrity and liberates all Russian-occupied lands. This is important not only for Ukraine, but also to restore a civilized world order.

Today, the free democratic world has to say what Ukraine has been saying for a long time: the goal should be to ensure Russia's defeat, and to make any subsequent war and any future Russian military revenge impossible. The world must strive to bring all key figures from the Putinist regime and the Russian armed forces who are responsible for such heinous barbarism to justice for their crimes. This imperialist evil, which is in many aspects much worse than other imperialisms, must be finally condemned at an international tribunal. This will also bring back peace and territorial integrity not only for Ukraine, but also for Moldova and Georgia, and will create conditions for self-determination of the subjugated nations of Russia. This will also help liberate democratic societies (not only in Eastern Europe) from destructive Russian influence, which it achieves through international corruption and global propaganda.

This fight may be long, but the whole world needs this victory. There is an urgent need to open up a genuine second front against Russia, in which the biggest possible support of Ukraine will be part of the task. We call the international community:

Ukraine has proven that it does not seek to outsource its defense against Russia to others. But today's war against Russia is a war not only for Ukraine. This is a war of civilization against barbarism, of dignity against depravity, and of freedom against slavery. There is no reason why Ukraine should be left alone in this fight. Ukraine is not calling for others to join it on the battlefield, but is calling on the world to open the biggest possible second front: with economic measures, political actions, and military supplies.

The world has to say today: Ukraine will win this war. We will win together. And it must do everything possible to bring this victory closer.

The “First December Initiative Group” is a group by prominent Ukrainian human rights defenders and intellectuals. It was created on 1st December, 2011, on the 20th anniversary of referendum for Ukraine’s independence in 1991. At that time, it addressed Ukrainian society with the “The Charter of Free People”, an influential document defending human rights and fundamental freedoms, as well as Ukraine’s democracy. Since then, the Group has been active in defending Ukrainian sovereignty, territorial integrity and democracy. Some members of the group are former Ukrainian dissidents of the Soviet regime.

Host Volodymyr Yermolenko welcomes two experts of the Ukrainian Institute for the Future: Pavlo Klimkin, Minister of Foreign Affairs of Ukraine from 2014 to 2019,...
PODCAST
March 17, 2020