Ukraine’s Resistance to Energy Attacks: Now and in the Future

War for the Sake of Peace: New Lesson in Pseudo-History from Vladimir Putin

January 20, 2023
On January 18, Russia celebrated the 80th anniversary of the end of the Leningrad blockade. 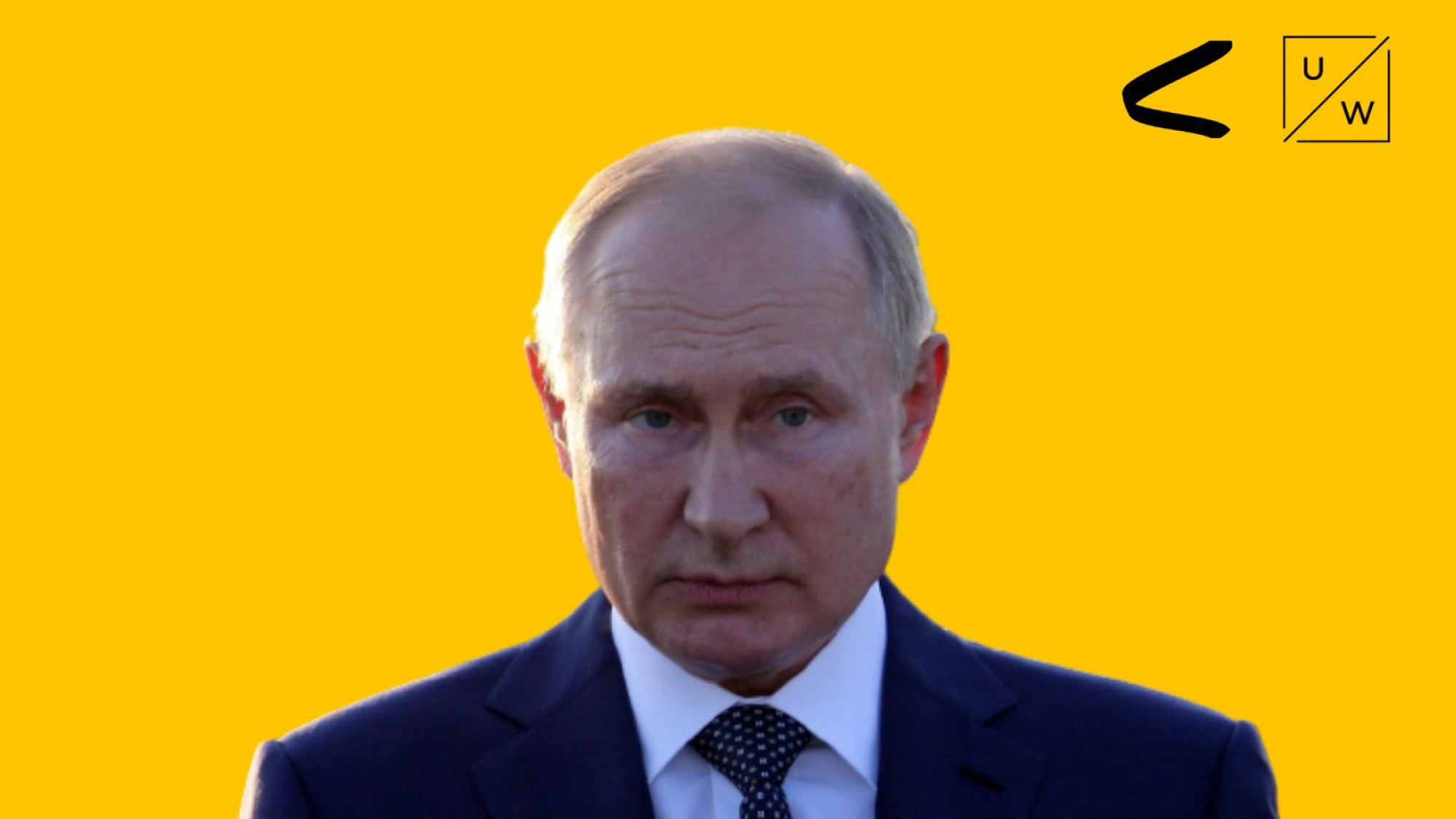 On this occasion, Vladimir Putin met with WWII veterans and survivors of the siege, discussing the importance of this event in Russian history and relating it to current events. The Russian President could not but mention the "special military operation" in Ukraine. 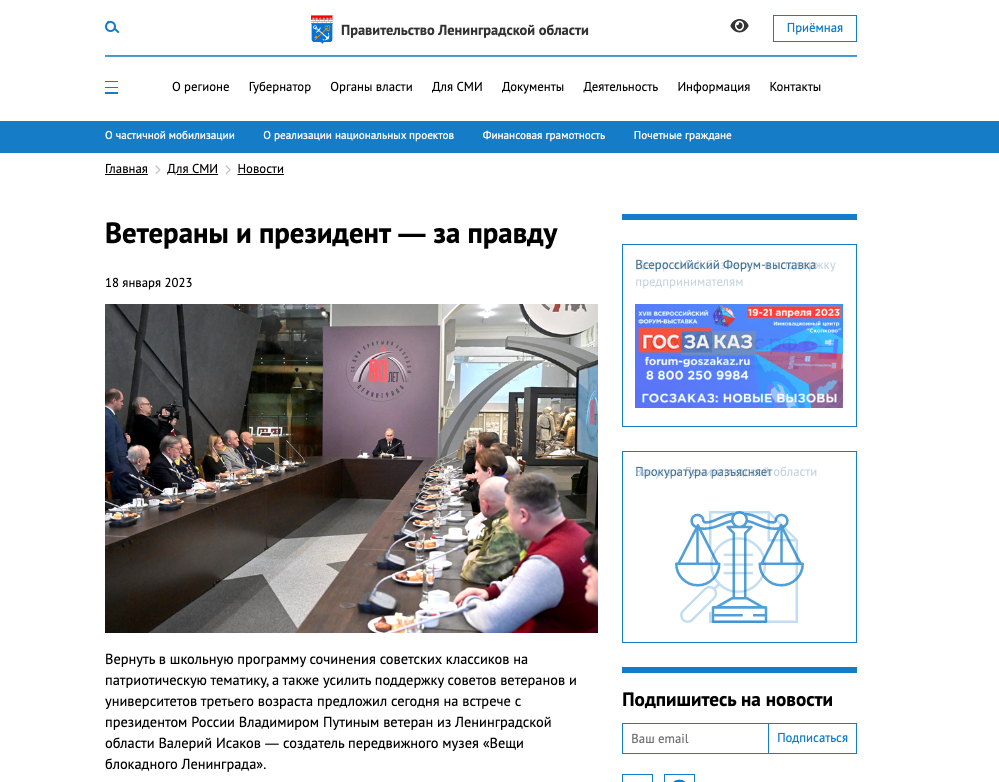 The problem with this "operation" is that its goals and causes are so vague that they have been changing throughout the near full year of aggression. In his logic, Russia's full-scale invasion (aka "special military operation") was launched "to end" the war. In other words, Russia launched a war to end another war which it had previously started. Mykhailo Podolyak, advisor to Ukrainian President Volodymyr Zelenskyy, called these remarks about the war for the sake peace Orwellian language, typical for Russian propaganda. 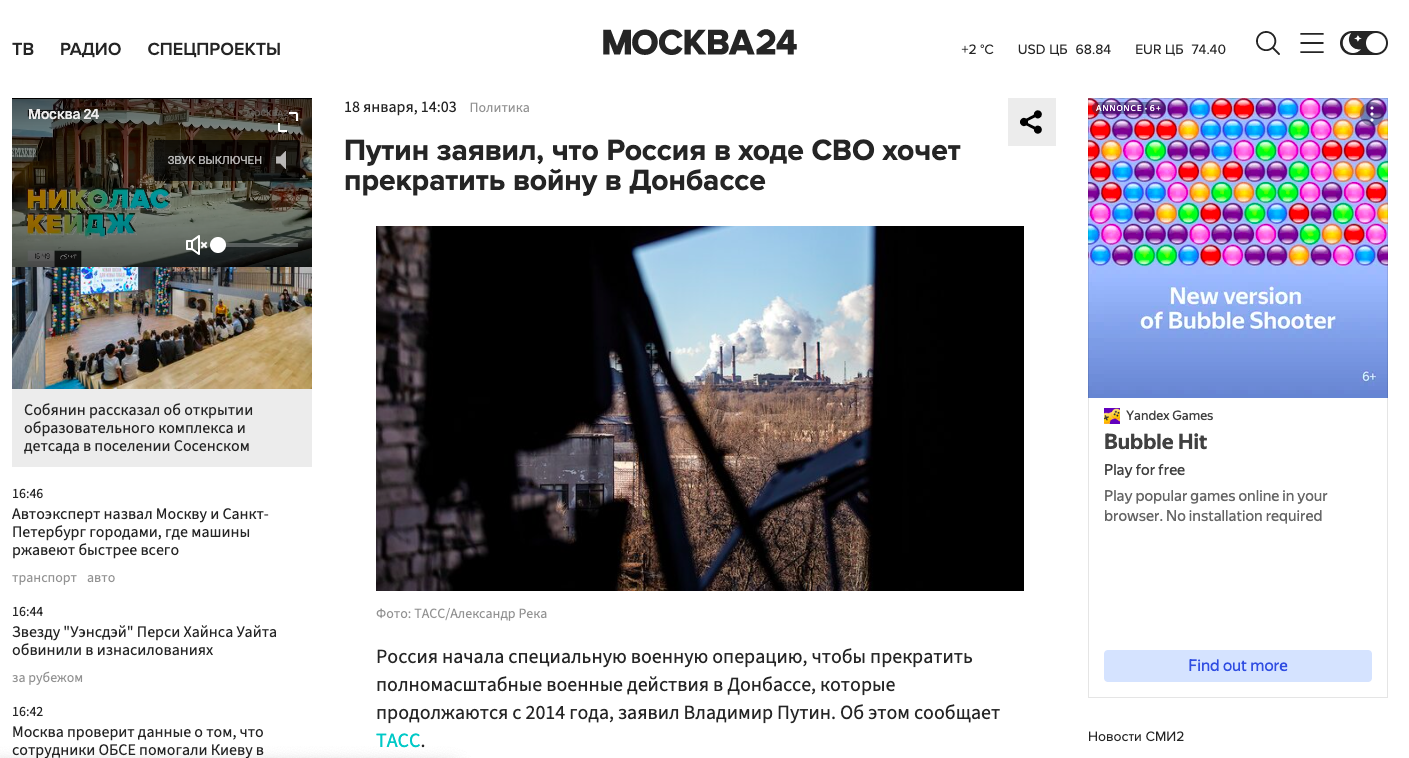 The Russian leader portrays the Revolution of Dignity that ousted the corrupt pro-Russian Yanukovych regime as a "neonazi antistate coup." Vladimir Putin lamented again how "peace-loving" Russia tried to resolve everything by peaceful means, but was "again led by the nose by the West." As if it was not Russia who annexed Ukrainian Crimea and started a hybrid war in Donbas. Putin claims the newly-occupied regions of East and Southern Ukraine to be "Russian historic lands" even though the Russian population was a minority there even in the Russian imperial census of 1897, to say nothing about Soviet censuses. 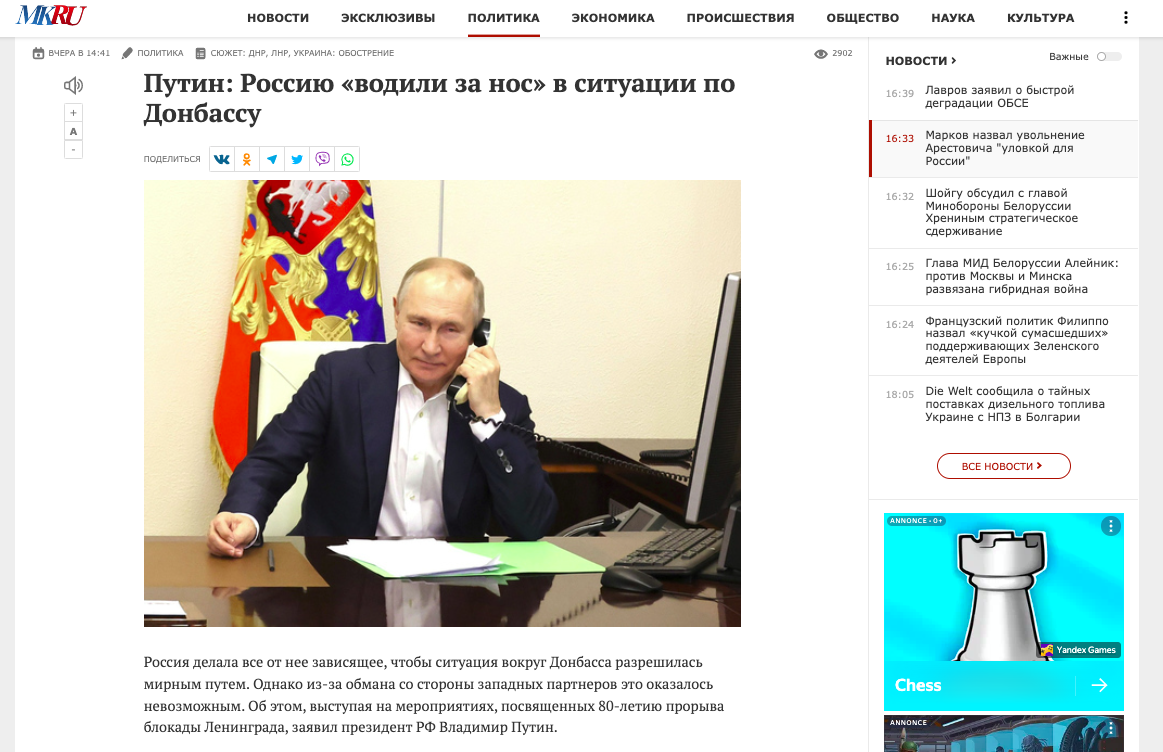 He acknowledged that information warfare and propaganda efforts in Russia, Ukraine, and other countries are one of the most important issues today (in his Orwellian language, he calls it "bringing the truth to the people"). However, If the "truth" is founded upon historical manipulations, it is only another weapon which paves the way for guns and bombs.

Andriy Avramenko
Analyst and Journalist at UkraineWorld
Next article