War for the Sake of Peace: New Lesson in Pseudo-History from Vladimir Putin

January 22, 2023
On 18 January, there was a tragic air disaster in Brovary, a city right outside Ukraine’s capital, Kyiv. 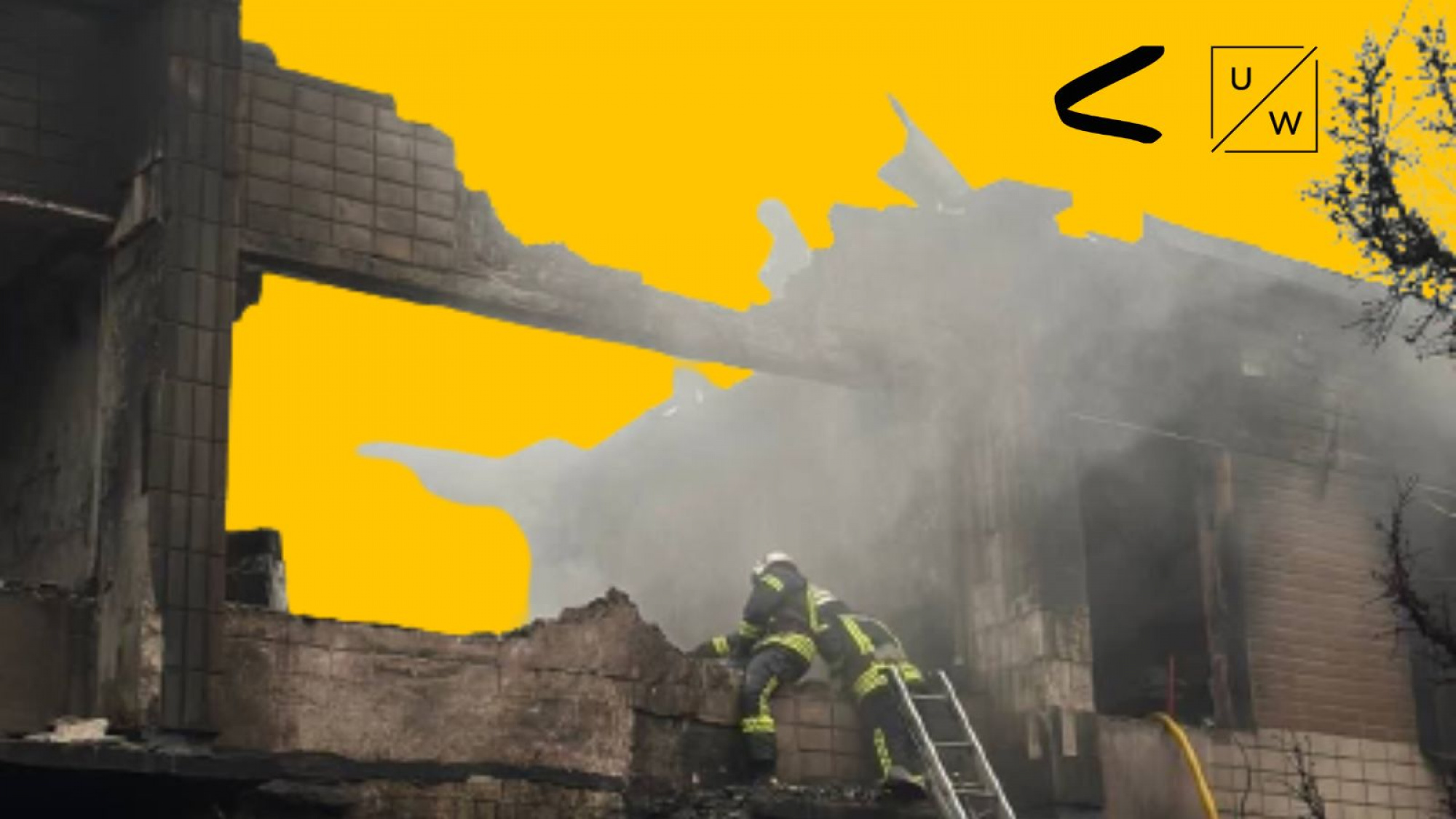 A  helicopter carrying  Ukraine's Minister of Internal Affairs and other governmental officials crashed into a courtyard of a kindergarten. According to the State Emergency Service, 14 people were killed and 25 were injured. However, while Ukraine was mourning the victims of the catastrophe, Russian propagandists have created new false narratives to discredit Ukraine and the West.

First, Russian propaganda began pushing their narrative about Ukrainian air defenses killing civilians. In addition to blaming Ukraine of Russian war crimes, this message also serves another two purposes: to argue that military aid for Ukraine is ineffective and that the Ukrainian military lacks the capability to use this aid against Russia; and to destabilize the situation inside Ukraine by provoking panic and mistrust in the Ukrainian Armed Forces. This can be seen through messages from different accounts on social media that accuse the Ukrainian government of killing children. 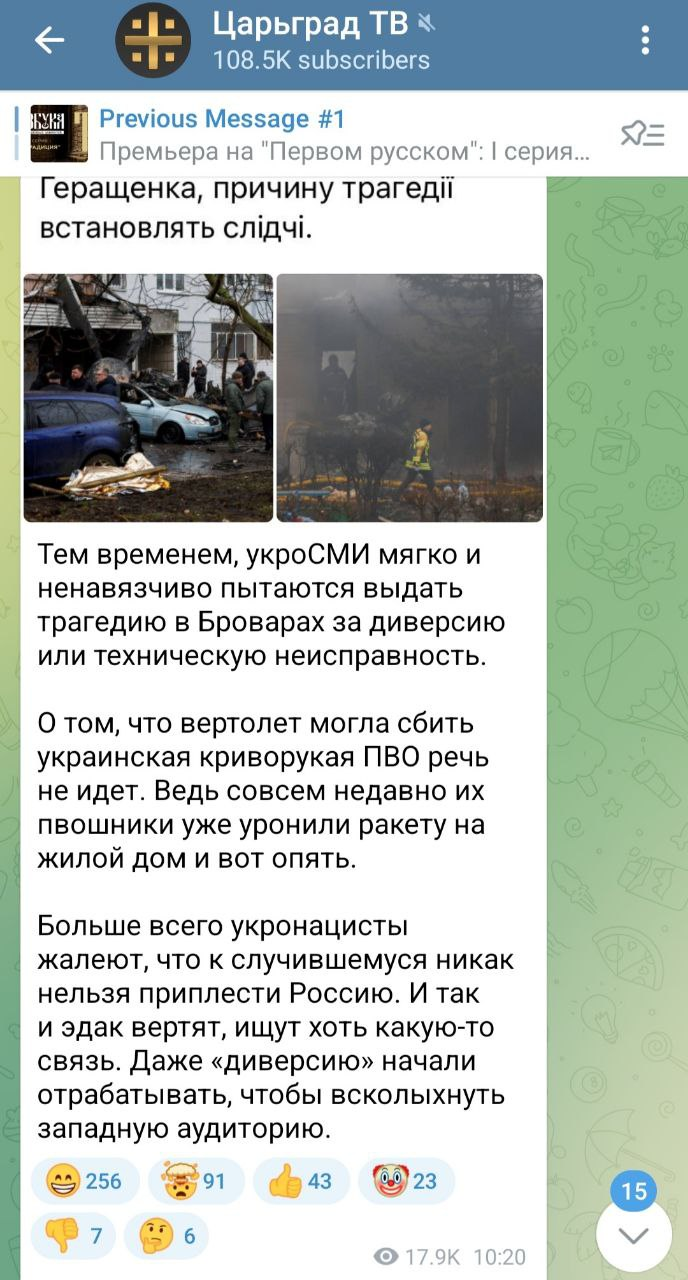 Secondly, Russian propagandists also used the occasion to blame the West for the tragedy and pushed the narrative that the West is supplying Ukraine with equipment they can't use. Again, this message aims to discredit Western military assistance to Ukraine and show Ukraine as a "failed state" that is supplied with "written-off equipment" from developed countries. 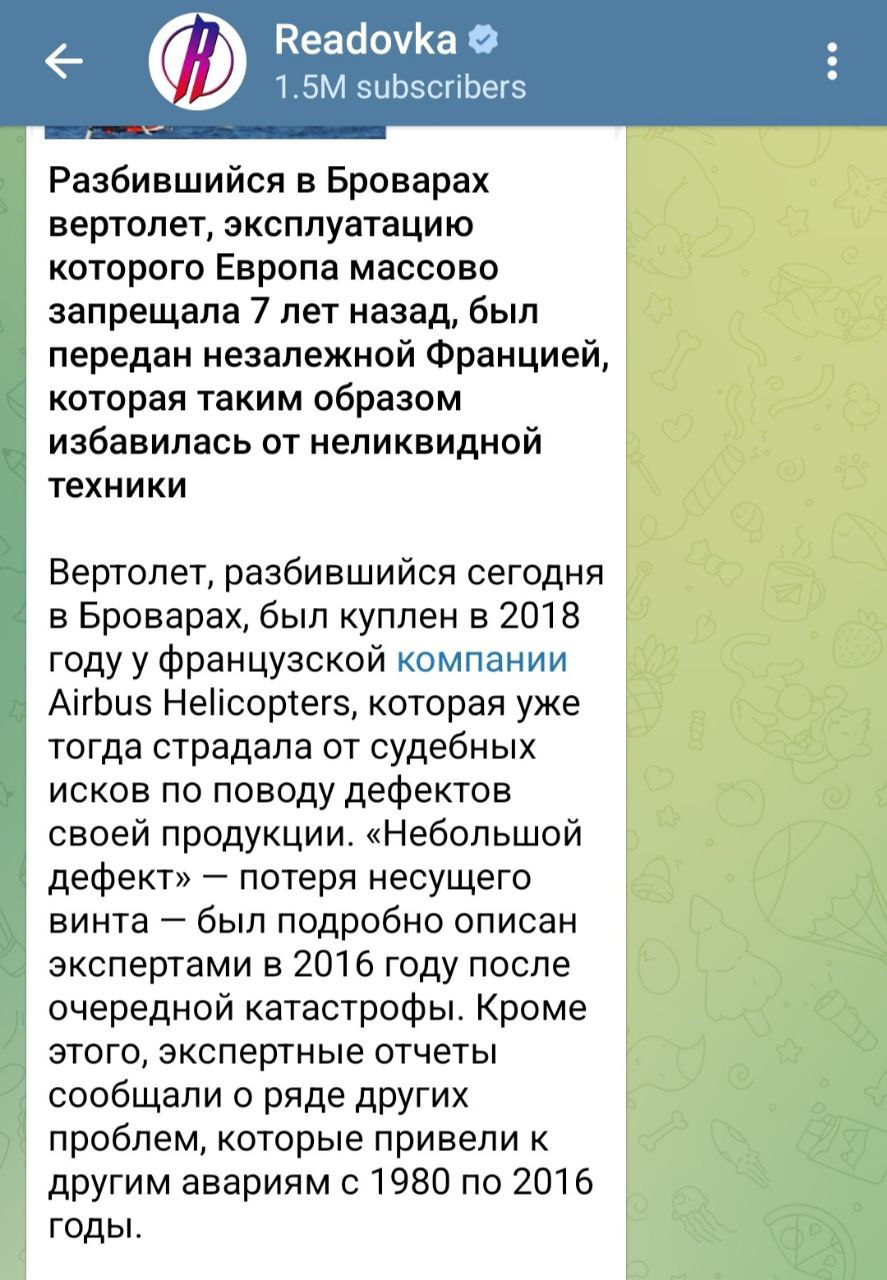 Finally, Russian propagandists, together with commentators under the news about the tragedy, spoke about the Brovary disaster as "revenge" for "Ukrainian crimes against Russia and Russian-speaking people." They even gloating over the deaths of the disaster's victims by claiming that the "Ukrainian Ministry of Internal Affairs has been decapitated." 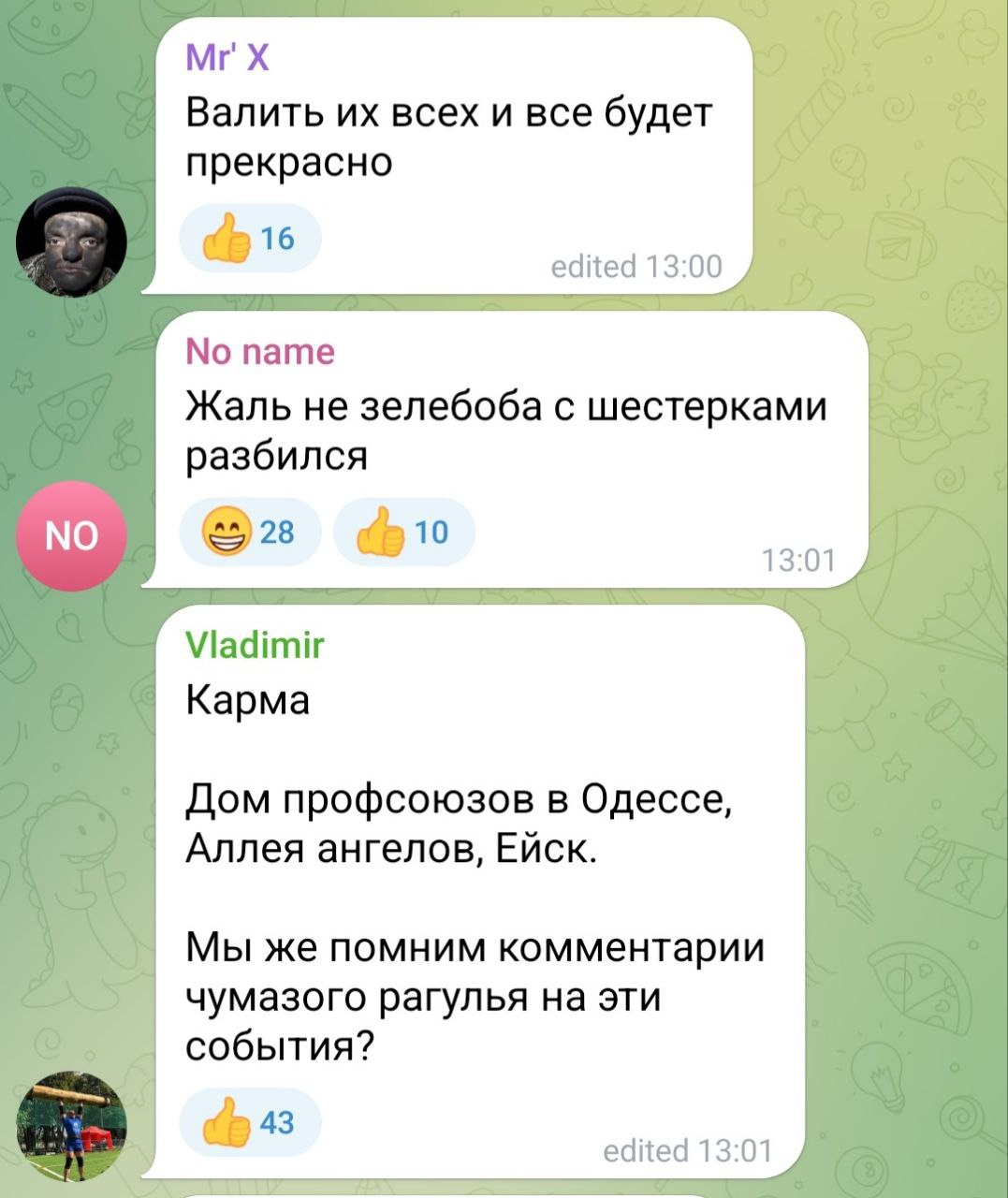 The cause of the air disaster will be investigated by a special commission. However, Russian propaganda is consistent in its practices -- dehumanizing Ukrainians, blaming the West and Ukraine, claiming that Western military equipment is ineffective, and attempting to destabilize the situation inside Ukraine. It is also essential to note that the disaster in Brovary is actually a consequence of Russia's aggression. The helicopter was flying to meet police leadership in Kharkiv, a city in eastern Ukraine which is under constant Russian bombardment .

Preparing Minds for the War: How Russian Propagandists Sowed the Seeds of and Justified Moscow’s Aggression against Ukraine

Can the truth of what happened in Ukraine in 2022 be clearly understood by the world or Russian propaganda will win? Read our article to find out!
PODCAST
September 29, 2020