August 18, 2020
Danylo Lubkivsky, a well-known Ukrainian diplomat and civic activist who previously served as Ukraine’s Deputy Foreign Minister, shares his views about Belarus’s protests with UkraineWorld, seeing them as part of a chain of “revolutions of dignity” in Eastern Europe. 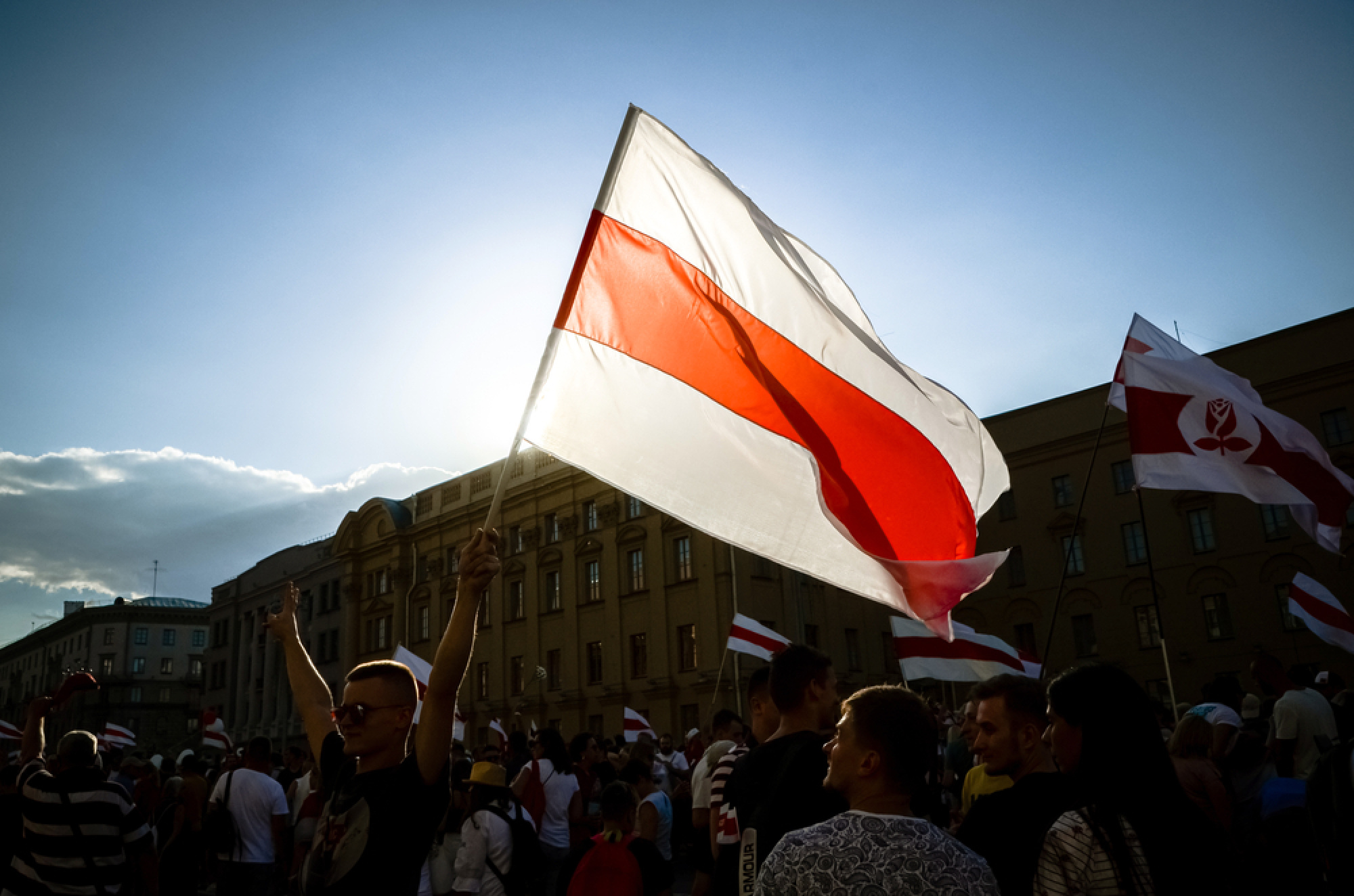 Ukraine has been, as famously put by British historian Andrew Wilson, an "unexpected nation". This time it is Belarus which is shattering the old stereotypes and making a long-awaited -- though for many unexpected -- return to the European stage. The road ahead is unpredictable. But Belarus is back, and the boldness with which the Belarusian people have asserted their voice is their most clear declaration of their nationhood in their country's modern history.

The massive protests have irreversibly changed the political realities in the country . No matter how the developments turn out in the near term, Lukashenko has been damaged, and the ability of his regime to curb resistance in the long-run is in grave doubt.

We see yet another manifestation of grass-roots democratic aspirations as in Ukraine’s Maidan.

Belarus' uprising continues a chain of revolutions of dignity in Eastern Europe. Among other important consequences, Belarusians' fight for their rights contributes to the overall narrative of liberal values in our region. This crucial message has been sent not only to the Kremlin, but to the West as well. We see yet another manifestation of grass-roots democratic aspirations as in Ukraine's Maidan. It would also inevitably put forward the ideals of national revival of Belarus and its European perspective.

With new Belarus, represented by its activists, we may discover a new and valuable voice in favor of a more decisive European Union policy towards its Eastern neighbors. The Eastern Partnership does not satisfy the region's real needs and aspirations. In the near future, fresh impetus from Belarus will inevitably raise questions of EU and NATO enlargement with additional force and energy. The West should be prepared to open its doors to "unexpected" but integral European nations like Belarus, Georgia, Moldova and Ukraine.

The West should be prepared to open its doors to “unexpected” but integral European nations like Belarus, Georgia, Moldova and Ukraine.

There are two major perspectives. Either the United States, the European Union and the region's democracies (including Ukraine) offer thoughtful approaches how to assist the new Belarus on its difficult road to democracy, real independence, and membership in the European project, or the vacuum of leadership will be used by Russia, which will not hesitate to attack the country's liberal hopes, undermine its sovereignty, and threaten Ukraine, the Baltic nations and the rest of Eastern Europe.

The developments in Belarus have become a crash-test for Ukrainian authorities. Their weak and hesitant reaction does not withstand any scrutiny. Time and again, the new Ukraine was represented by its civil society, which supported Belarus with all its resolve. The return of Belarus to the European stage will have a vitally important impact on Ukraine, reaffirming its democratic choice and enlarging the space of real political independence from Russia's influence.

The return of Belarus should be recognized by the West with all necessary importance. It has already opened a new page in the history of Eastern Europe.

Donbas is an integral part of a shared Ukrainian and European heritage. In our new video produced together with the Ukrainian Institute, we explain why.
VIDEO
March 28, 2019

Here are key things you need to know about the upcoming presidential elections. The first round will already take place on 31 March.