December 16, 2019
Ever since he assumed office last May, Ukrainian President Volodymyr Zelensky has been particularly vociferous about the need to revive the Normandy Four meetings. The format that had been in an impasse long enough for its efficacy to be put into permanent question, it seemed, at least in Zelensky’s perception, to be worth fighting for. Now, as protracted as preparations for the new meeting were, including due to heavy conditionality imposed by Russia, the President of Ukraine has finally achieved what he had been striving for so passionately. 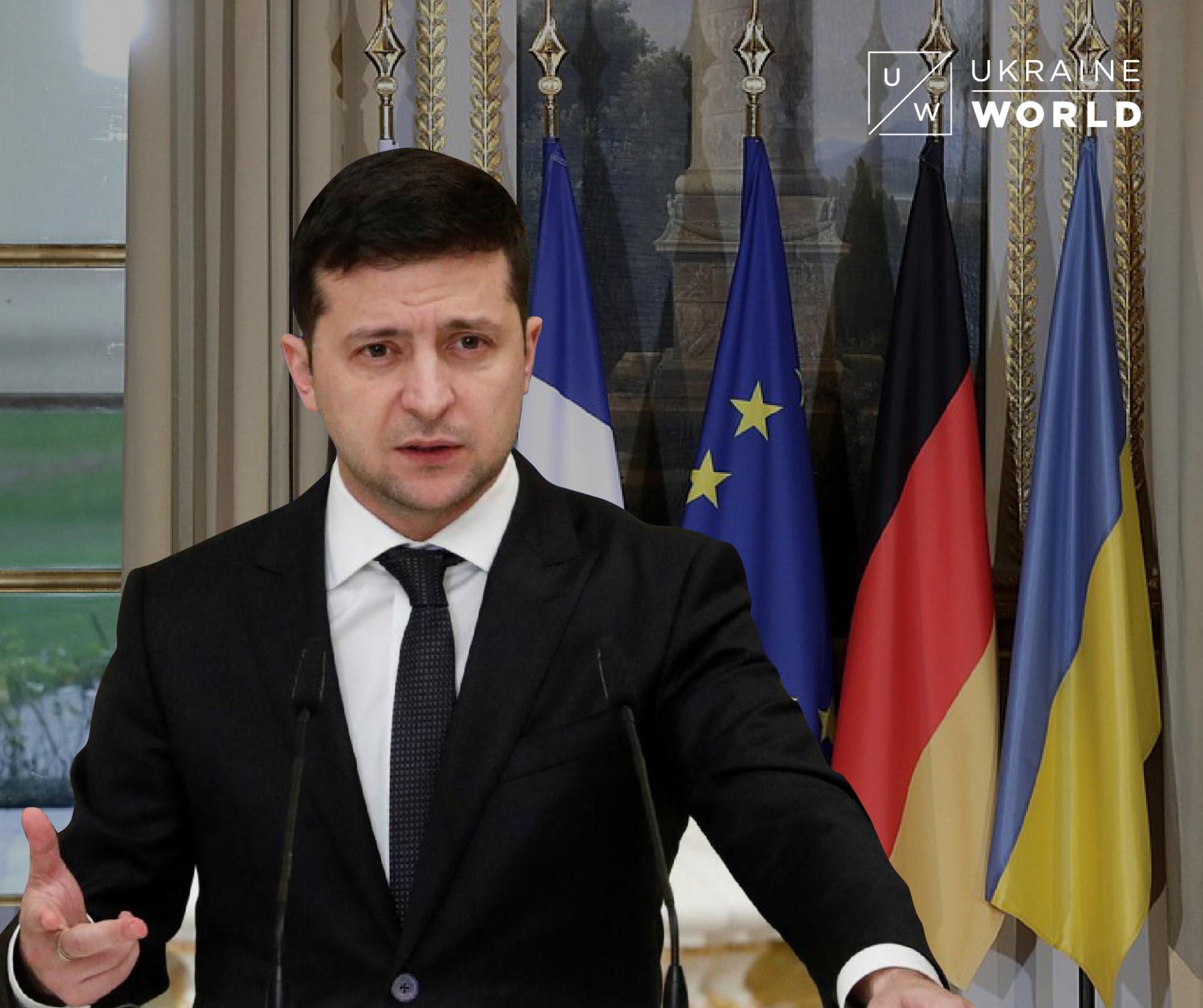 An interesting thing about Zelensky's presidency is that he is proving to be quite effective - so far - when it comes to consistently breaking deadlocks that have long been in place, including as part of the previous administration's legacy. Only four months into his presidency, and he has managed to negotiate an exchange of prisoners between Ukraine and Russia - a process that had been stalled for almost two years before that. A diplomatic success little anticipated from a statesman with no real experience in this sphere, he managed to demonstrate both his persistence and ability to negotiate.

Zelensky's next tangible diplomatic success was the recent Normandy Four meeting in Paris. Against the backdrop of his declared will to go to great lengths to settle the conflict in Donbas, the President's persistence to personally meet Putin to that end was quite outstanding but, according to a good number of pundits, also naïve.

In this sense, one important thing that needs to be noted about the recent summit is the disparity between the reciprocal concessions by Ukraine and Russia, that would make the summit possible.

In fact, one cannot speak at all about any fair reciprocity. While Russia propounded a number of conditions on the very possibility of holding a Normandy meeting (disengagement of Ukrainian armed forces and implementation of the so-called Steinmeier Formula), Ukraine did not come forward with any conditionality of its own. President Zelensky's readiness to act from that position for the sake of resolving the conflict was perceived in quite a chilly manner by both the Ukrainian media and society. Hence, it is no wonder that as President Zelensky left for Paris, the so-called red lines he could not cross in the negotiations were being scrutinized by national media outlets, and demonstrations were taking place in front of his Office.

Zelensky did not cross any major red line. At the same time, a crucial conclusion that can be drawn about the Normandy meeting consists of the fact that most of its achievements, including the planned exchange of prisoners and disengagement of armed forces in three more location, is just another iteration of what had previously not required an entire Normandy meeting to be implemented. It took as many as three telephone conversations between Presidents Zelensky and Putin within in a couple of months to negotiate the previous round of prisoner exchange, as well as disengagement of armed forces in the first three areas along the contact line in Donbas. That said, what then is the unique contribution of the Paris summit to the peace process?

At the same time, a crucial conclusion that can be drawn about the Normandy meeting consists of the fact that most of its achievements, including the planned exchange of prisoners and disengagement of armed forces in three more location, is just another iteration of what had previously not required an entire Normandy meeting to be implemented.

For one, demonstration of political will to negotiate - i.e., breaking another deadlock. Mykola Kapitonenko, Director at the Center of International Studies and co-Editor-in-chief of "UA: Ukraine Analytica" says that importance of the Paris summit should not be underestimated. "Handling the most difficult issues, like amendments to the Constitution of Ukraine, elections, withdrawal of foreign troops, and restoring Ukraine's control over the border, proved to be more challenging than expected. But there is still a better environment for addressing them than there was before," Kapitonenko concludes. He admits, though, that now that the summit has taken place, the pace of efforts aimed at resolving the conflict in Donbas, as generated in recent months, is likely to slow down.

The above said, humanitarian issues cannot disguise for a long period of time the lack of progress when it comes to more substantive elements of the peace process. During the next Normandy meeting, preliminarily scheduled to be held in four months, border control, withdrawal of foreign troops and modalities of local elections will inevitably be at the top of the agenda, and there is little chance that either Ukraine or Russia is going to change its steadfast position on any of these issues.

Only two scenarios can help Ukraine and Russia to avoid a new stalemate at  the next meeting, Christopher Miller, a Kyiv-based journalist working for Radio Free Europe and Buzzfeed, says in his recent podcast with UkraineWorld. "Unfortunately, at this point, for any great progress what's going to have to happen is significant compromises on the Ukrainian side or Putin not being in office anymore," the journalist states. So he  suggests that President Zelensky and his team use their creativity -- a resource they have successfully proven to have on multiple occasions - to its fullest.

However, in so doing, Zelensky needs to be very cautious. As much as he  demonstrated his improved diplomatic skills during the recent summit, pitfalls stemming from the complexity of the Minsk agreements are numerous and having Vladimir Putin as his opponent is all but a joke. In fact, some dubious statements have already been voiced by Zelensky in the immediate wake of the summit. In an apparent attempt to strike a delicate balance between the adamant positions held by Ukraine and Russia regarding the timing of border control by Ukraine, he went as far as to suggest that such control be granted to Ukraine only 36 hours before scheduled elections. Explaining the little (if any) extent to which Ukrainian candidates, media outlets and electoral bodies will be able to conduct an electoral campaign in the occupied territories is needless. Hence, control on the part of Ukrainian civil society, including through independent and effective media, is crucial for Zelensky's understanding of his limits, and his acting with due regard to these limits.

In past years, but especially after the 2019 elections in Ukraine, anti-Western and anti-democratic messages have become more widespread in the Ukrainian information...
PODCAST
July 13, 2020