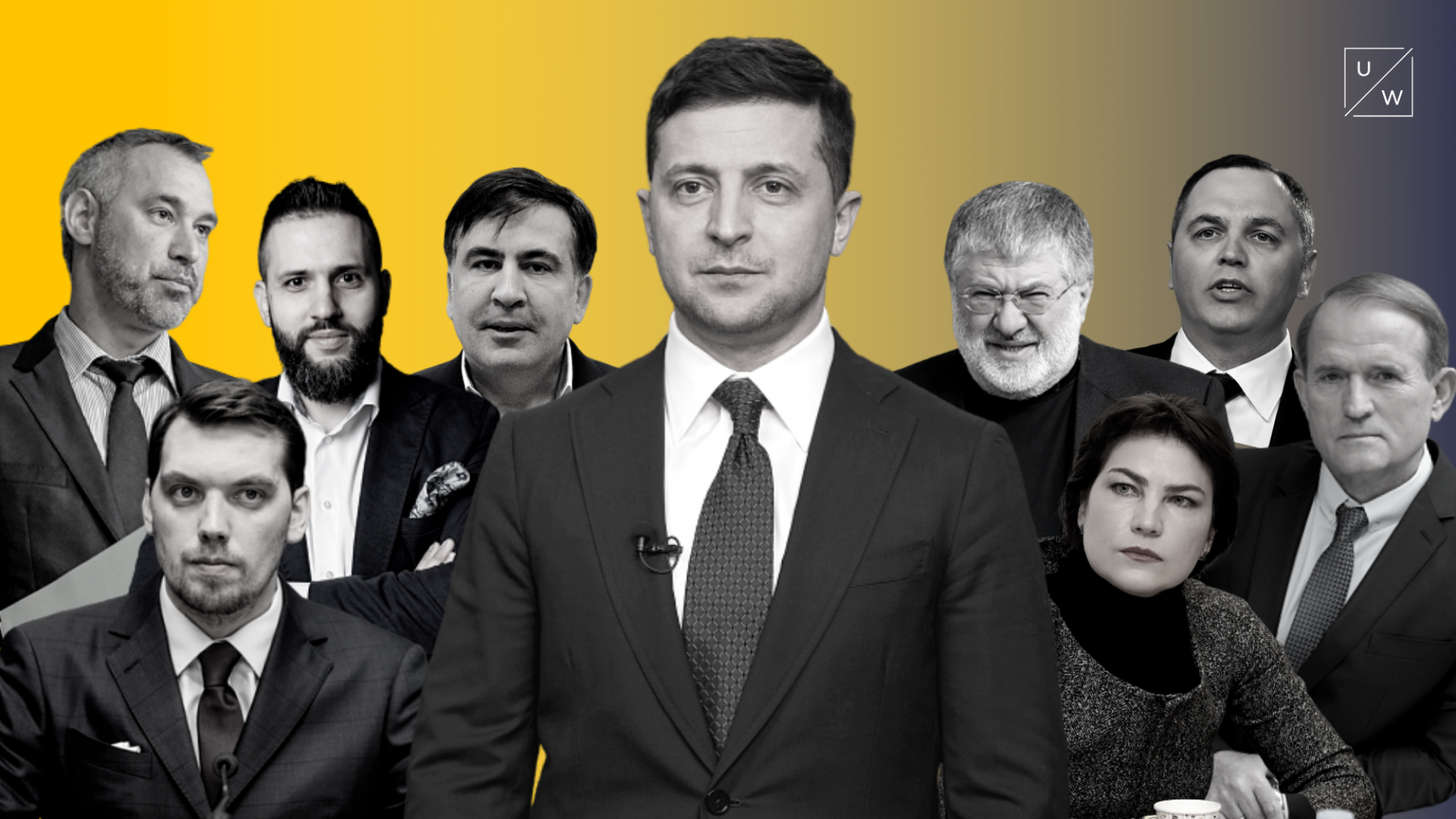 This year’s early parliamentary elections have marked one of the biggest reboots in the history of Ukraine’s parliamentarism since the country gained its independence...
PODCAST
January 20, 2022