February 5, 2021
It is our responsibility to defend ourselves. 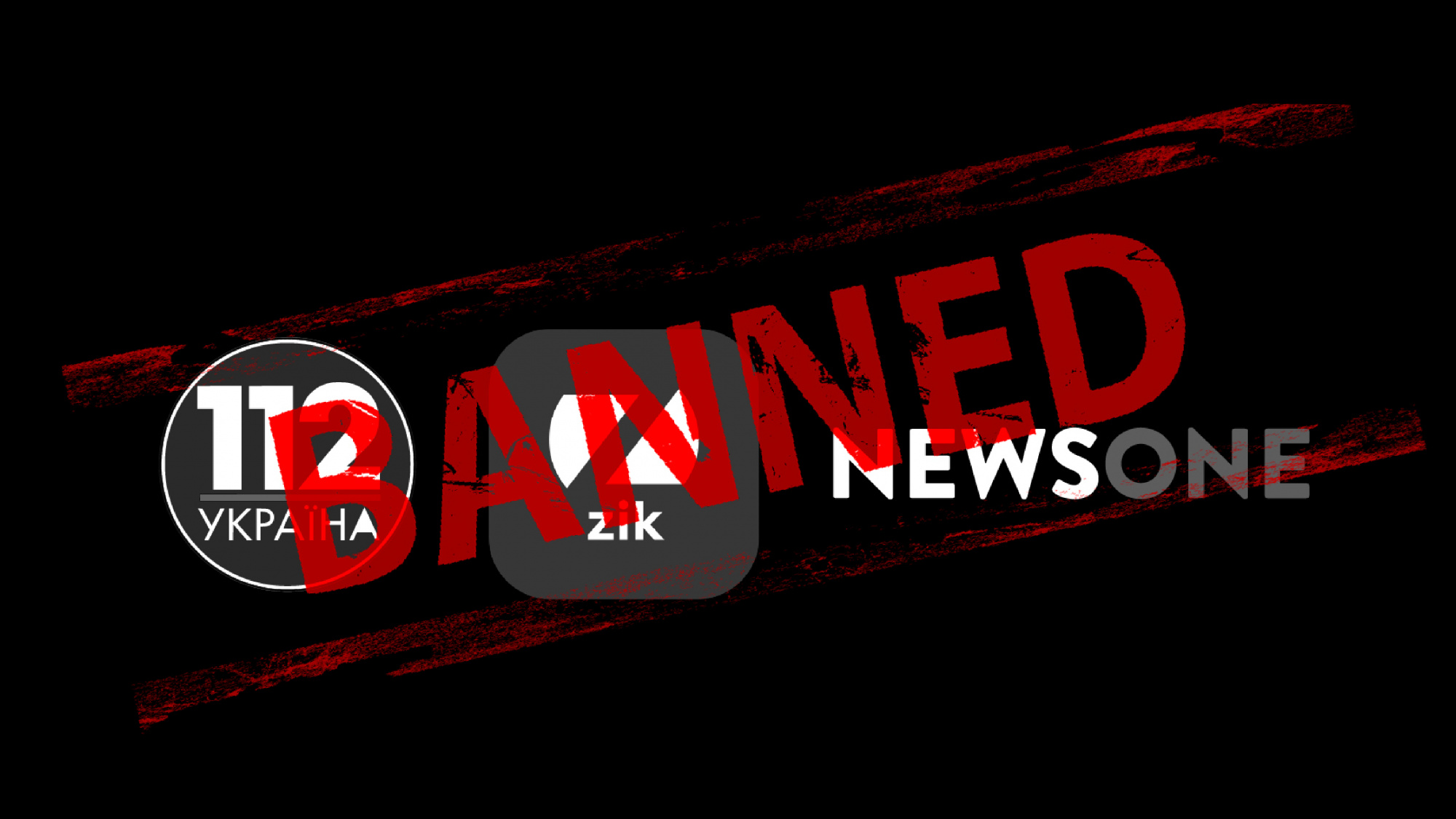 In today's world, the line between free speech and propaganda has become much more blurry than before. Propaganda, disinformation and malign information operations often use freedom of speech against itself. They use democratic principles to bring democracy down. Such is the strategy of Kremlin propaganda efforts in Ukraine and in many other countries of the world.

Today, the threat to freedom of speech does not come only from direct censorship or repression. Genuine freedom of speech is also threatened by its malign imitations. In these imitations, information is used not as a means to establish the truth and support public debate, but as a means of inflicting deliberate and systematic harm on individuals, communities and nations.

Propaganda and malign informational influences have always been the beginning of something far worse. Genocide and grave crimes first begin in the minds of a few people before they spread to the minds of  millions. That is why it is so important to combat propaganda.

It is also important to understand modern-day challenges. If earlier democracies could find the weaknesses of authoritarian regimes to spread the values ​​of human dignity, rights and freedoms, today the opposite is happening - authoritarian regimes have learned to find the weaknesses of democracies to undermine them from within. They leech upon the benefits of on democratic values ​​to destroy those democracies. This  is why democracies must become stronger and more determined. They need to realize that they are under threat.

Ukraine understood very early that freedom must be not only supported, but also defended. This is why Ukrainian experts have been talking about the need to find a balance between freedom and security. If democracies do not ensure their security, freedom will die. If Ukraine does not defend its sovereignty against the attack of Russian authoritarianism, no human rights will flourish here.

That is why we believe that the debate about the TV channels affiliated with Mr Medvedchuk is not about freedom of speech, but about security. It is not even the question of what these channels broadcast and what they say, but rather a matter of who they are connected to, where they come from and which groups fund them. Any information resources which are financially linked to the aggressor state or to those having a close relationship with the main culprit of the current war--the Russian president--cannot operate in a country that is victimized by their aggression. Every minute of their broadcasting is marred with the blood of Ukrainians.

We therefore support the decision by the National Security and Defense Council and the President of Ukraine to impose sanctions on the individuals connected with these TV channels. However, we realize that this is only the first step. Democracy must be defended, but must be defended in a democratic way and according to the principles of the rule of law. That is why Ukraine needs to update its media legislation and provide its broadcast regulator (given its competence and independence) with the appropriate tools to respond to violations and hostile information operations.

The situation in Ukraine is unique in many respects. Challenges that first arise here often later spill over to other countries. Today, in the Western world, the debate about disinformation and misinformation is being framed as a debate about technology. In this framing, algorithms of large technology companies are seen as the main reason for the spread of propaganda, polarization, and hatred. But this framing is misleading. There are always people, and sometimes political actors and states, who use and abuse these algorithms to achieve their purposes. It is politics that trails behind technology. Therefore, the problem of disinformation and propaganda is first and foremost a political problem, and only then a technological one. Based on its experience, Ukraine has a chance to influence global discussions on information issues - primarily through our awareness of the security and political dimensions of current information trends.

Adapt Or Die: How Ukrainian Restaurants Survive During A Pandemic

On the state of Ukraine’s environment during wartime, Ukraine’s endeavors to hold the aggressor accountable, and on Ukraine’s green path despite the odds.
PODCAST
November 28, 2019