July 22, 2018
According to opinion polls, corruption, the war in the east, are the biggest problem citizens face in Ukraine. But 5 initiatives prove that everyone can get involved. 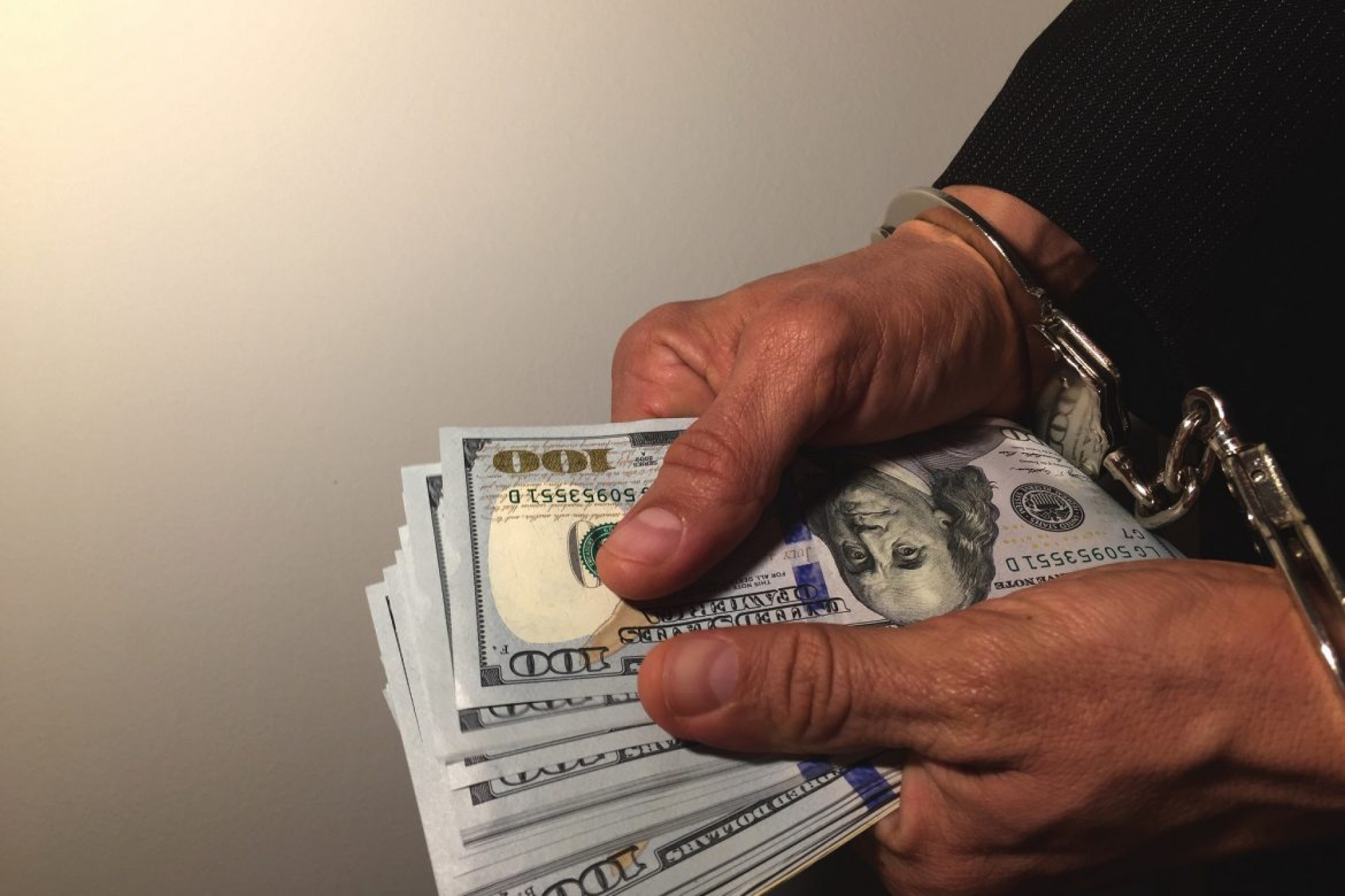 The White-Collar Hundred project started in the first days after the end of the Euromaidan. When protesters entered the house of Victor Yanukovych in Mezhyhiria, they found documents that had been ripped or doused in water. Journalists, activists, and volunteers salvaged the documents, reconstructing the piece by piece, and were able to use them as criminal evidence. Later, they worked with documents that had been held by other ex-officials who had fled the country after Yanukovych.

Investigative journalist Denys Bigus, who lead this work, created the White Collar Hundred project, naming it after the “hundreds” self-defence groups from the Euromaidan. Participants engaged in the monotonous work of piecing together and scanning remains of documents passed through the shredder, and have been able to prove multiple acts of corruption by the runaway president and his entourage. Bigus says that while the project has made many interesting discoveries, progress will depend on how law enforcement officials follow-up on the evidence.

Having finished their work with ruined documents, Denys Bigus and his companions continued their efforts to crowdsource anti-corruption projects to volunteers. In 2015, the White Collar Hundred officially registered as an NGO and launched the “Declarations” project. This project’s aim is to digitize and make publicly accessible income declarations by government officials. New Ukrainian laws require officials to make such declarations in hand-filled forms, which are then scanned and published online in PDFs – but this format can be difficult to read and analyse.

Through social media, Denys Bigus has called on participants to read these PDFs and digitize them by filling in a simple Google form. “We received nearly 10,000 answers during the first 48 hours of the project,” he says.

Today, the Declarations project website publishes statistics about the income and property of public officials, and provides a robust system for searching the digitized declarations. This simplifies the work of anyone, who wants to investigate corruption issues.

In 2018, the White Collar Hundred launched a new innovation on their work with declarations with the “Kitties” project (web-source https://kotyky.org.ua). Kitties aims to “convert time into good deeds online” through a game which rewards digital activism with game currency (the “kitties”). Right now, the game presents activists with two tasks: either digitizing forms through the Declaration project, or identifying the family ties of judges. The game’s creators plan to introduce more tasks in the future. The “kitties” currency, meanwhile, can be spent as real donations to one of eight Ukrainian charitable foundations presented on the site. “Charity is cool, but contributing to charity and doing socially beneficial tasks at the same time is even cooler,” Bihus sums up project idea.

Another effort to mobilize massive volunteer engagement into anti-corruption issues in Ukraine comes from Halyna Yanchenko, a public activist, politician, and former Kyiv city council member. In 2014, Yanchenko created the NGO “Anti-Corruption Headquarters,” aiming to “attract the maximum number of people to fight corruption” and “create tools which can help any Ukrainian to engage in anti-corruption activities regardless of his age, education or skills”.

The Anti-Corruption Repairs Map was one of the organization’s first projects. Its idea is quite simple, yet effective: activists took official information about spending on infrastructure and residential buildings’ repair projects by the Kyiv city council and transferred it to an interactive online map. Using the map, citizens of Kyiv can investigate on their own whether the projects were actually completed. Additionally, the site allows users to comment on and post photos of the repairs. In this way, the Map connects two key groups: people who experience the consequences of infrastructure funding corruption, and activists who have experience fighting against it.

Presently, these maps are available for four Ukrainian cities – Kyiv, Kharkiv, Odesa, and Kherson – but Anti-Corruption Headquarters plans to expand their efforts to the 15 largest cities in Ukraine.

In 2013, in Kyiv raiders attacked businesses belonging to Oleksiy Ivankiv and Andriy Khorsiev. In response, they founded the service OpenDataBot, which simplifies access to public information about the activities of state bodies posted on data.gov.ua – a repository for such information created by Ukrainian law in 2015. OpenDataBot can protect business owners from raiders and other forms of abuse from the state by providing access to data.gov.ua’s information (including court decisions and information about depts) through the most popular messengers. It can also be used for investigations by journalists: for instance, OpenDataBot has been used to demonstrate that companies which previously violated antitrust laws illegally won tenders from the government worth 462 million hryvnias.

All of these creative anti-corruption projects, by enlisting large segments of the public, have proven that the fight against corruption has massive support in Ukraine.

Though politicians and systematic obstacles can impede their efforts, anti-corruption activists can always count on the support of Ukrainian society.

In October 2014, a new Anti-corruption strategy for 2014–2017 has been adopted. It has been a comprehensive overview of the Augean stables of Ukrainian corruption...
PODCAST
April 16, 2018