December 19, 2017
As the third year of reforms in Ukraine draws to a close, current and potential international investors are calculating risks with an eye on the economy failures and revealed political liabilities, including the recent slowdown in anti-corruption reform, not to mention the ongoing Russian-provoked war in Eastern Ukraine. 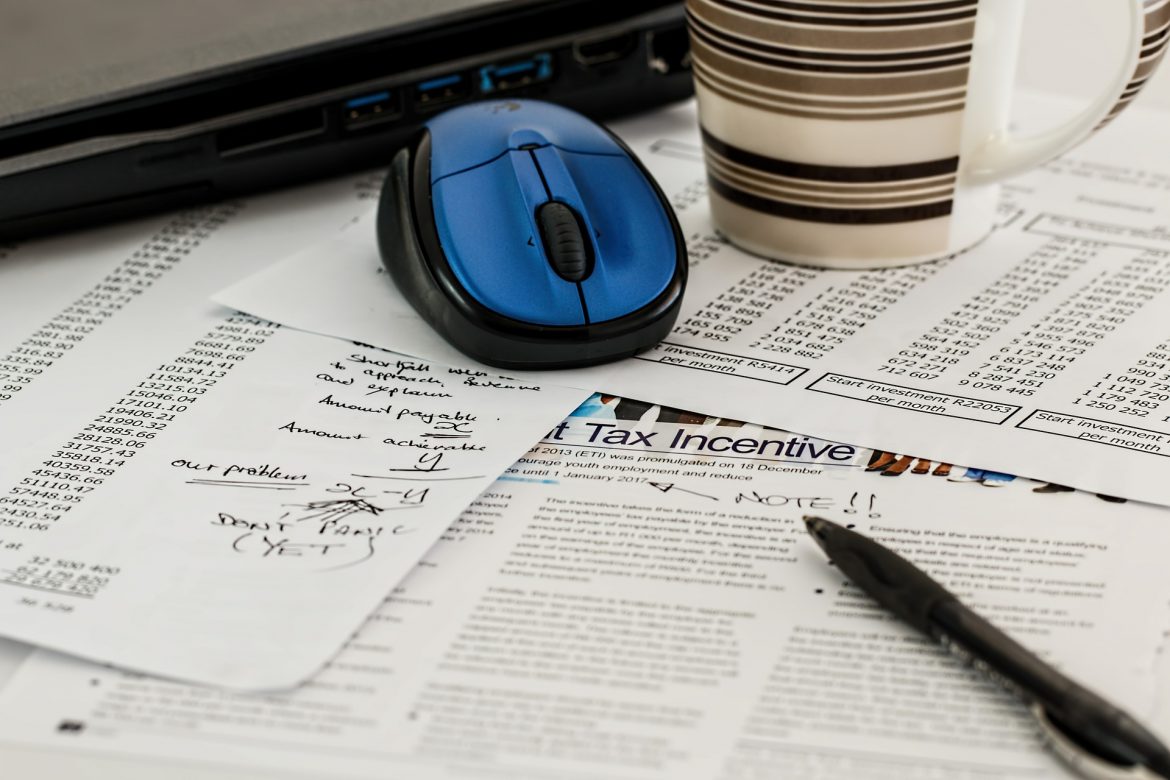 Investors are giving it a shot for the robust IT sector and the massive energy resources market and agriculture, as their numbers have been growing slowly but steadily since 2015. According to the survey conducted by the Dragon Capital and the European Business Association, the share of foreign investors who decided to invest in Ukraine or were actively seeking business opportunities in the country has increased : 40% and 22% in 2017 compared to 37% and 18% in 2016 of all investors in Ukraine, respectively.

For those companies already investing in Ukraine, this year was marked by little, yet important, achievements of the government. They included the openness of state data, steps noticed in deregulation, the development of electronic services (in particular, the electronic system of VAT refunds), simplification of the procedure for obtaining permits for building construction, a moratorium on inspections, easing of currency control, establishment of the institution of private performers, the adoption of the law on squeeze-out (on minority shareholders).

As the Executive Director of the European Business Association, Anna Derevyanko, notes, the year started quite successfully for many industries: "During the past 6 months our member companies registered the government's special attention towards the development of innovation, IT and creative economy, capacity building, the opening of additional research centers and terminals, expansion or consolidation of networks."

Gradual economic growth is noted by the EBRD, which is the largest international financial investor in Ukraine. According to the November report, Ukraine maintained positive dynamics in the first half of 2017 , growing by 2.5% year-on-year in the first quarter and by an estimated 2.3% year-on-year in the second quarter. The EBRD forecast for the Ukrainian economy's growth was 2% in 2017 and 3% in 2018. These are quite promising numbers against the 12% decline in 2015, 6.8% decline in 2014 and zero growth in 2013.

"Ukraine has done more to reform its economy in the last 3-4 years after the Euromaidan revolution than it did in the previous 22 years," says The World Bank Country Director for Belarus, Moldova, and Ukraine, Satu Kahkonen. The country "adopted decisive reforms in response to the deep economic crisis in 2014 and 2015. These reforms have helped stabilise the economy, reduce macroeconomic imbalances and produce modest economic growth."

The Doing Business 2018 Report shows positive but slow changes where Ukraine occupies 76th place, rising by four positions since the previous year. However, the component indicators vary significantly: receiving loans, resolving insolvency, enforcing contracts, cross-border trading and getting electricity is close to or below the level of 100 out of a possible 190.

These results are not very encouraging : for Ukraine to rise in the rating and catch up with at least its neighbours it has to grow by 20-30 positions a year. The Ministry of Economic Development has estimated that ten points in the ranking are equivalent to about 1 billion dollars in additional annual inflow of investment into the economy. Dmytro Shimkiv, the Deputy Chief of the Administration of the President of Ukraine, recently told UNIAN news agency that investors are primarily interested not in the actual position of countries, but rapid and spectacular growth.

Satu Kahkonen says that the current growth of 2% is not enough to make a significant difference: "After a deep economic crisis, the catch-up growth during recovery is typically much higher—a multiple of what we are observing today in Ukraine".

Ms Kahkonen names critical steps for reducing risks for domestic and foreign investors: "the strengthening of impartial and transparent enforcement of the rule of law and anti-corruption measures, further streamlining procedures for permits, licenses, and inspections, as well as increasing the use of electronic solutions, and strengthening enforcement of competition legislation to level the playing field between the private sector and state-owned companies."

According to a survey by Dragon Capital, investors suggest that the Ukrainian government should focus on productive anti-corruption activities, ensuring the rule of law for law-enforcement agencies, reforming the judicial system and, notably, the timely implementation of the IMF program.

At the same time, the continuous support of the EBRD and the World Bank gives investors good signs for investing in Ukraine. In June 2017, the World Bank Group Board endorsed the new 5-year Country Partnership Framework for Ukraine. "At the moment, we are preparing a new Development Policy Operation to support the adoption and implementation of key policy reforms to accelerate economic growth and bring public services to people," says Ms Kahkonen. The World Bank is also waiting for land reform to "move forward with support to agricultural, land and irrigation development to help tap Ukraine's potential," adds Ms Kahkonen.

It is too early to draw the year balance, yet the Ministry of Economic Development and Trade of Ukraine delivered the results of the 6-month period. According to the report for January-June 2017, foreign investors from 75 countries of the world invested $711.2 million worth of direct investment in the economy of Ukraine, which is 1.9 times less than for the same period in 2016.

Slow economic growth and reform implementation make investors act more carefully, but don't drive them away. According to the Ukraine Investment Promotion Office's UkraineInvest quarterly report, Ukrainian regions are becoming more attractive for investors in the agribusiness, energy, infrastructure, and manufacturing sectors. That is, Western Ukraine is becoming one of the most extensive automobile parts manufacturing clusters in Eastern Europe, a wood processing cluster is being raised in Zhytomyr, agro-processing and port logistics are evolving in Mykolayiv and Kherson Regions, while energy and manufacturing clusters are opening in Eastern Ukraine. As local investments retain the flow and the traditionally strong national sectors of agriculture and energy demonstrate rising productivity, the country continues its fight for a better tomorrow.

Ukraine’s industrial sector has had a difficult spell. The production of heavy coal, steel, and machinery, inherited from the Soviet past, have traditionally been...
PODCAST
June 10, 2019