March 2, 2020
Reform of Ukraine’s judiciary is probably the most crucial and yet painful to be carried out. UkraineWorld digs more into it. 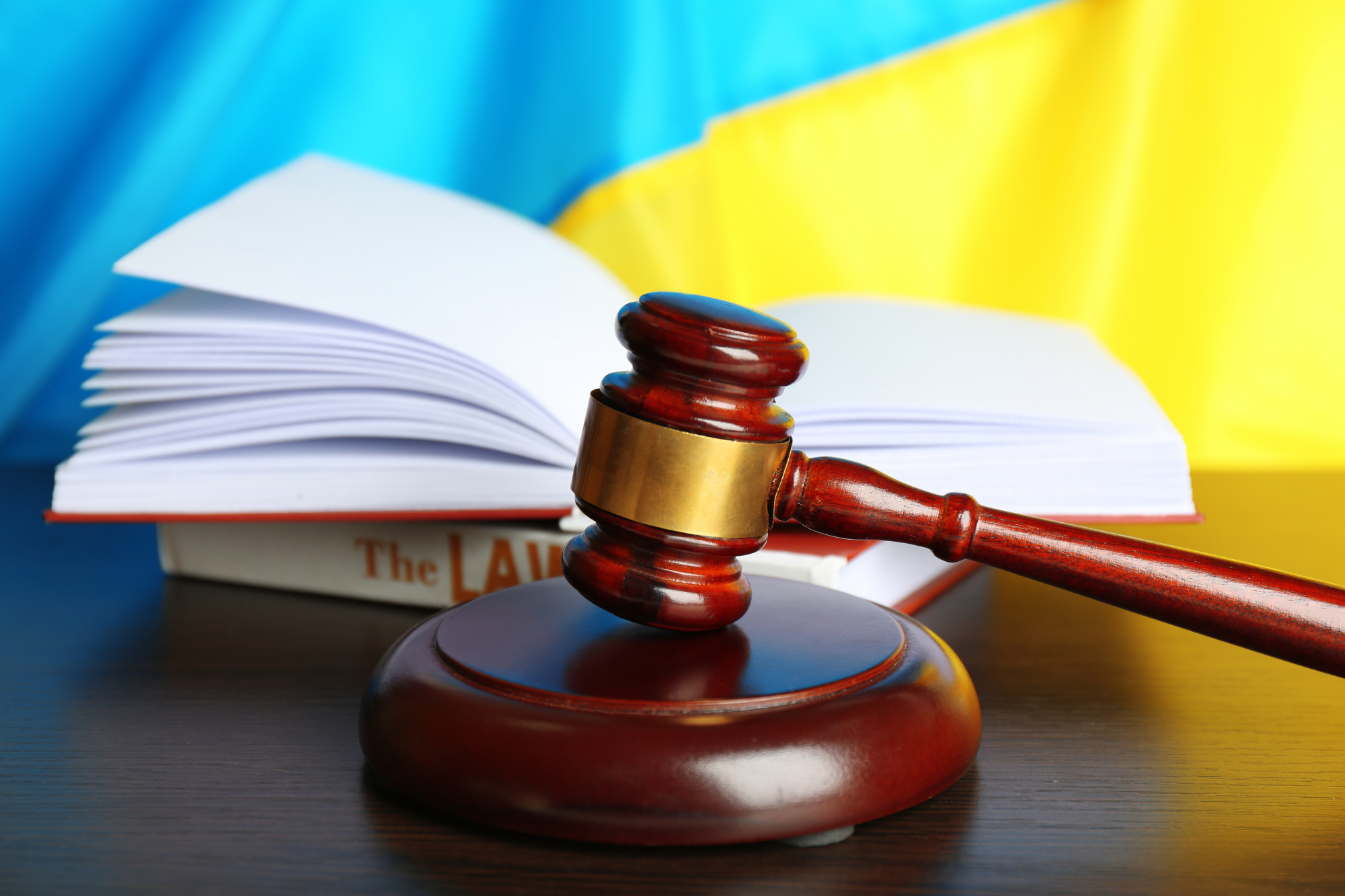 European institutions have been supporting Ukraine's reforms for years. Reform of administrative justice is one of the keys to transform Ukraine's post-Soviet legal order into the European model of the rule of law. UkraineWorld talked to an EU project, Pravo-Justice, a Ukrainian public official and a judge to understand the challenges and needs in the field. Experts of Pravo-Justice believe that monitoring of legislation will help to improve the system of administrative justice in Ukraine and introduce changes exactly where they’re needed. Together with the Ministry of Justice, they have introduced Legislative Monitoring Mechanism, which is changing approaches to developing and amending legislation through an evidence-based approach.

The results of the monitoring, as well as the relevant recommendations, were presented by experts of EU Project Pravo-Justice at regional events in Lviv, Chernivtsi, Odesa and Kharkiv. “Administrative courts have existed in Ukraine for more than 10 years, but no one has systematically answered questions as to what benefit they bring to society, the judiciary, the distribution of power in the country,” says Dovydas Vitkauskas, Team Leader of EU Project Pravo-Justice. “Together with the Ministry of Justice, through monitoring, we seek to answer and elaborate on these complex common questions”. According to him, it will help to create a detailed roadmap that will show what specifically should be changed in the law and in the practice of the courts. The main task is “to ensure that administrative courts are useful and are an important lever for the delineation of powers and the enhancement of public trust in the judiciary,” the expert says.

The main task is “to ensure that administrative courts are useful and are an important lever for the delineation of powers and the enhancement of public trust in the judiciary,” the expert says.

At regional events, the legal community has repeatedly raised the question that both the executive and local authorities, as well as other bodies of state power and local self-government, must think about as the outcome for society.

As part of the monitoring, the experts have collected data that enabled gaps in the legislation and practice of application to be seen, and thus to propose specific solutions to the institutions that enforce it. To do this, international and national experts have developed a special questionnaire for all parties involved in the application of administrative law. The Ministry of Justice of Ukraine plays a key coordinating role in evaluating the effectiveness of application of the legislation. The Ministry is already working on monitoring and applies this mechanism systematically. It has also been conducting an internal pilot project for two years.

“Over the past two years, we have seen how effective the monitoring is. Of course, we need to develop concepts and mechanisms for solving problems, so now we are improving this order a bit and making it a regulatory act,” Oleksandr Oliinyk, Director of the Directorate of Justice and Criminal Justice, says. The Ministry of Justice plans to present the result to all key participants in the legal system in March. It will also help to systematically gather information and find solutions.

In terms of monitoring, the project involved experts and judges of administrative courts in countries such as Poland and Austria, as well as a judge of the EU Court of Justice from Lithuania. The Directorate of the Ministry of Justice also involves the Supreme Court, which can change problems in practice.

“It is important for us that foreign judges show an example of what is happening in their countries. In this way we can effectively compare them with the codes of administrative justice in their countries,” said Nataliia Blazhivska, judge of the Supreme Court of Ukraine, commenting.

Experts also examined the issue of electronic evidence, namely the need to secure at legislative level responsibility for its destruction. The monitoring also touched upon the timeframe of forensic examinations that in Ukraine are “often used by lawyers as a way of delaying case consideration”, adds judge Blazhivska.

The main problem, according to Oliinyk, is judicial mediation, particularly “the judges' understanding of the procedure and its benefits”. International and national experts assure that mediation is a tool that will reduce time for case consideration and save the parties costs. The monitoring is, in this aspect, already effective: “The Ministry of Justice has already drafted the Mediation Law, which will streamline this process and increase public awareness of the institution. It should take the burden off the courts and make dispute resolution more effective”, assures Oliinyk.

The Ministry of Justice has already drafted the Mediation Law, which will streamline this process and increase public awareness of the institution.

Regional discussion of the EU Project Pravo-Justice is another step in the decentralization of the process of reforming the Ukrainian administrative judiciary. According to Dovydas Vitkauskas, its Team Leader, the regional approach helps to attract the widest possible range of stakeholders and, accordingly, to get a more objective picture of the situation.

The comprehensive monitoring approach involving the Ministry of Justice, judges and other stakeholders has already yielded its first results. A draft law on mediation that will enable court decisions to be enforced more quickly or to avoid court consideration. In addition, Oleksandr Oliiynyk says that automated seizure of funds has already begun in part. This makes the refund process much easier (the timeframe is reduced to maximum of a week).

According to Nataliia Blazhivska, the results of the monitoring by experts were submitted to a working group under the Office of the President, which should further elaborate on the issues of court discretion and regulations.

All this should facilitate better understanding of how and at what level laws should be amended. In-depth examination of issues, advising and control, both by the legal community and by service users, is important, says Dovydas Vitkauskas, Team Leader of the Project.

All this should facilitate better understanding of how and at what level laws should be amended.

“One of our goals is to show Ukrainian politicians that in today's European and developed countries legislation is not top-down, it does not come through some visionary approaches,” emphasizes Vitkauskas. “That is why we hope that our monitoring may change the culture of lawmaking for it to come not from the top but for it to move bottom-up”, he adds.