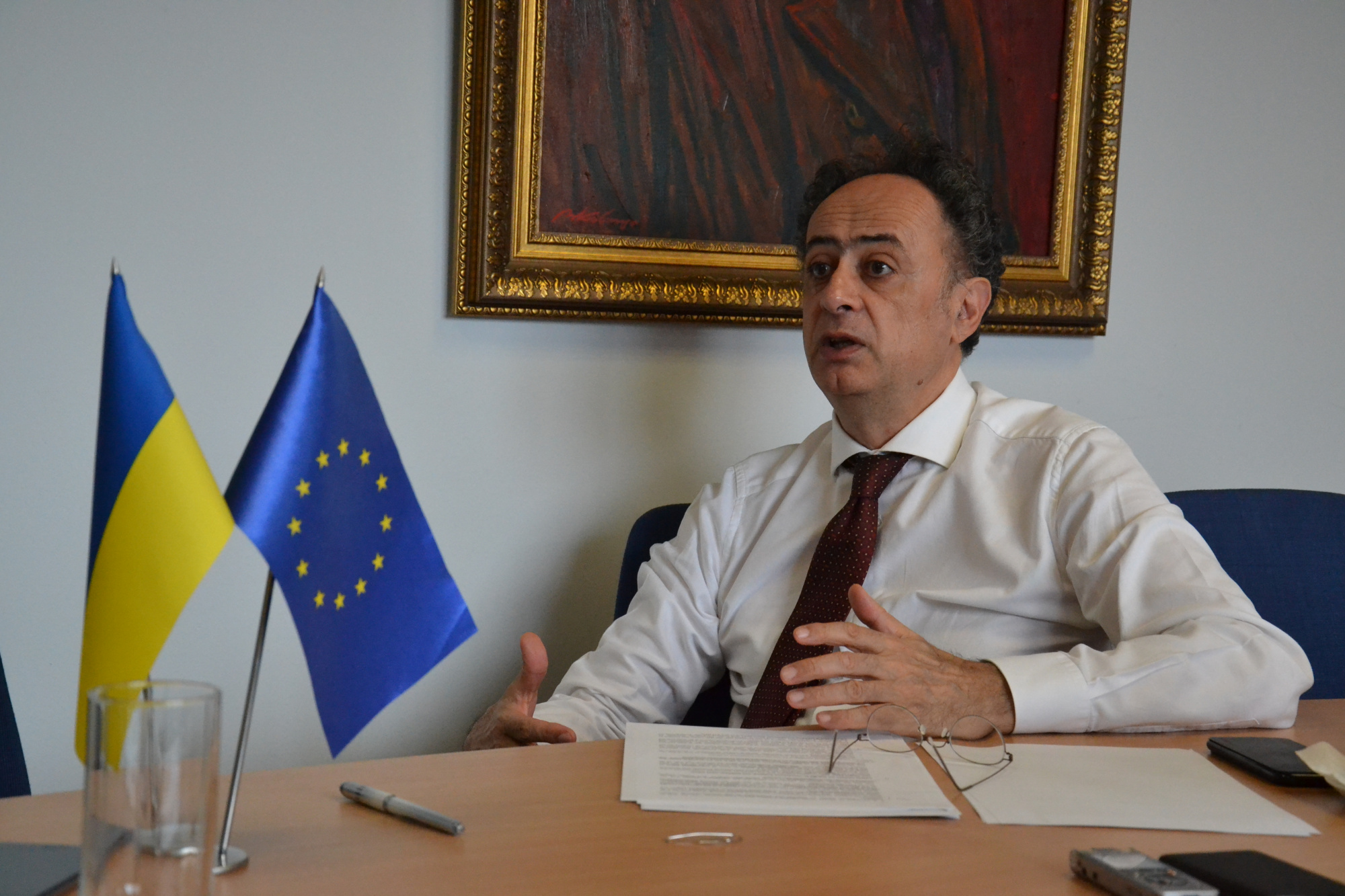 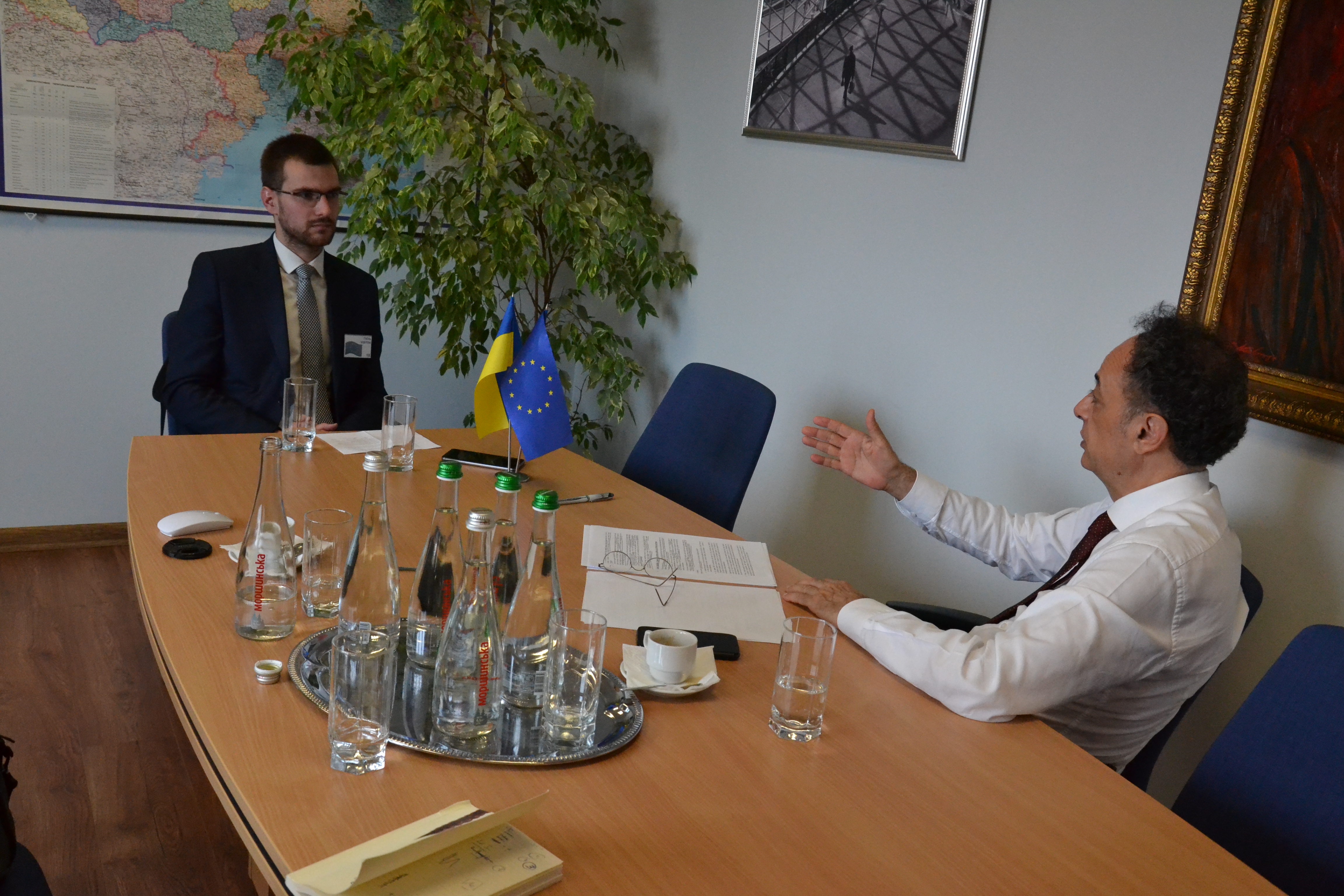 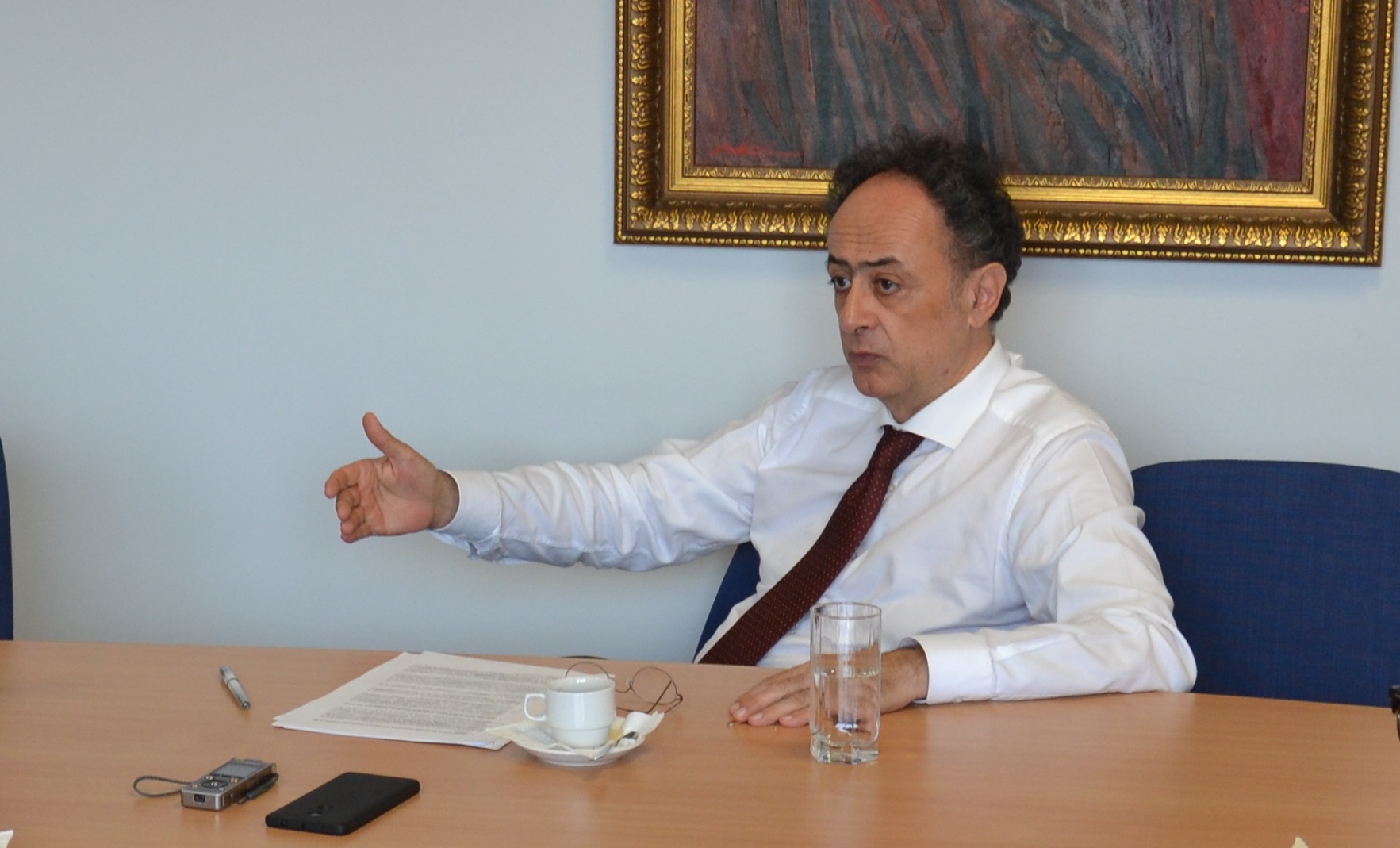 UkraineWorld takes a snapshot of 2020 in Ukraine, analyzing key events and trends of the year in politics, the economy and society.
VIDEO
March 1, 2021