November 6, 2020
More than a hundred Ukrainian political prisoners remain illegally detained in Russia and occupied Crimea. The majority of them are Crimean Tatars. Two hundred more Ukrainians are also being held captive by pro-Russian separatists in the non-government controlled parts of Donetsk and Luhansk Oblasts. 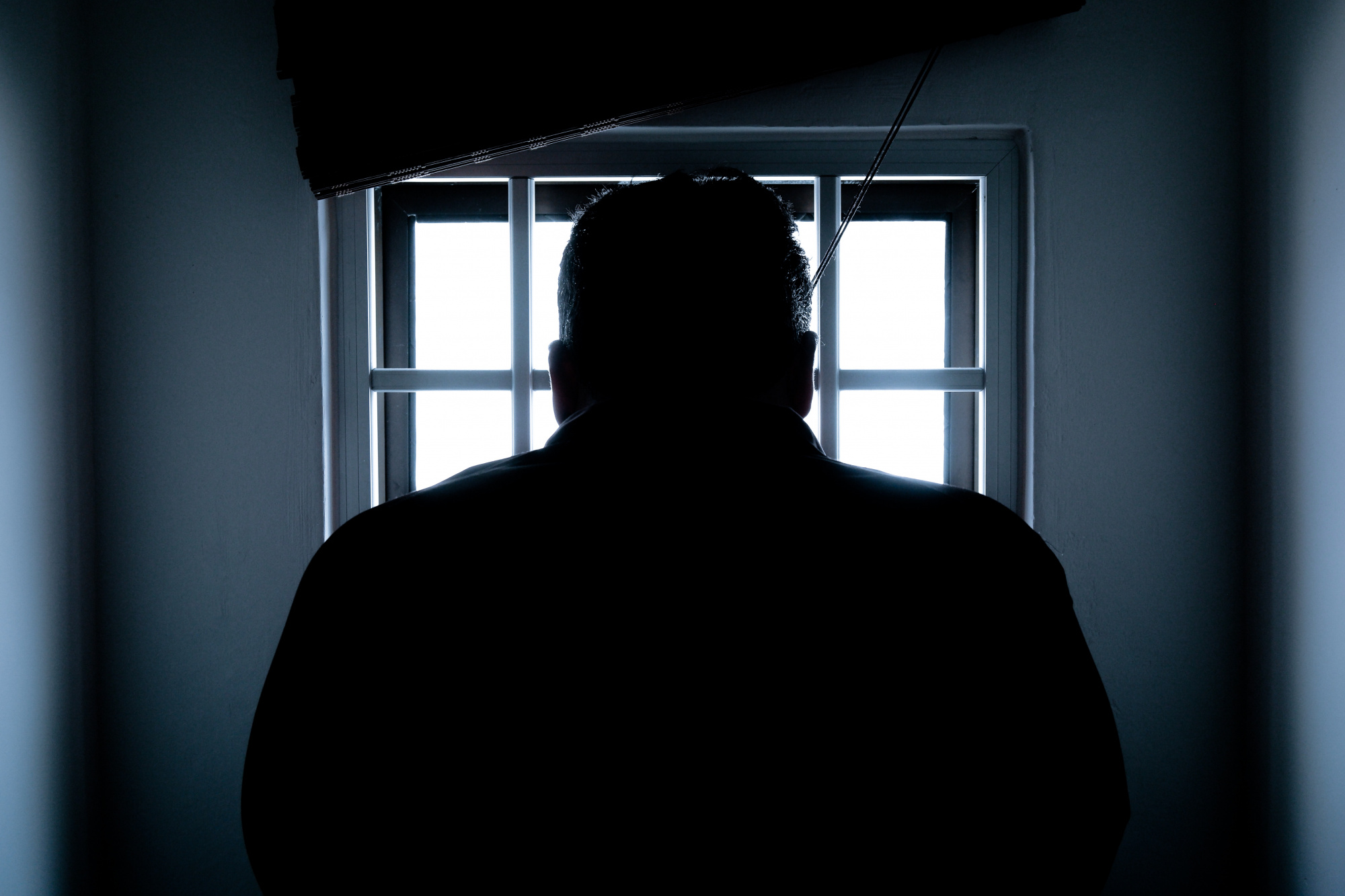 A little more than a year ago, Ukraine's President Volodymyr Zelensky stood on the tarmac at Boryspil airport, hailing the homecoming of the 35 Ukrainian prisoners newly liberated from prisons across Russia. This was not the largest prisoner exchange Ukraine and Russia would have, but when it comes to the names on the list, the swap was unparalleled. Oleh Sentsov, Roman Sushchenko, Volodymyr Balukh, Oleksandr Kolchenko, Pavlo Hryb, as well as the 24 sailors illegally captured by Russia on the Sea of Azov, had long become national - and international - symbols of Ukraine's fight for the liberation of its political prisoners. The liberation and return of these prisoners was a  major diplomatic and political victory.

However, the swap had other consequences. The names of Ukraine's other political prisoners -- which still number in the hundreds -- to a great extent fell off the radar. This has made the public and diplomatic campaign for their liberation much harder. With that in mind, we decided to bring some of their previously unknown but horrifying stories to light.

A 23 year old member of a volunteer battalion, Volodymyr Todosiienko, who had been posted to the war zone shortly before, was among the prisoners taken in the atrocity. His relatives learnt about his captivity almost accidentally. "We saw that he had been captured in a video broadcast by a Russian TV channel. We recognized him," says his mother, Tetyana. It was back then, in 2014, that they had their only telephone conversation. "Mom, take care of my wife, she is pregnant with my baby," he pleaded. Six years on, Todosiienko remains held in the non-government controlled areas, with no news heard about him since 2015. He has not been included to any exchange lists so far. Volodymyr has lost his father during his captivity, and he is yet to meet his six year old daughter.

Details of Valentyn's captivity and trial are classified and remain unknown even to his relatives. It would later turn out that during his brief trip to Crimea Valentyn also met with an acquaintance to personally pass her some money for the treatment of her ailing grandfather - after the annexation, wire transfers to the peninsula were forbidden. "There is certain information now that this was a special operation to bring Valentyn to Crimea and arrest him," his father says.

Only much later would Valentyn's relatives learn that he was detained by Russia's FSB and charged with commercial espionage, later reclassified to espionage. Denied a meeting with a Ukrainian consul for nine months, Valentyn was repeatedly tortured, including through staged executions. He was also pressured to work as a Russian informant, which he refused to do. After 14 months in captivity he was sentenced to 11 years of imprisonment for "economic and military espionage in Russia's aerospace sector". Valentyn is serving his time in a solitary cell, with no right to visitors and only two phone calls a year. His name has been on  negotiation lists for prisoner exchanges, but his turn is yet to come.

In December 2014 Victor was brutally detained by Russia's FSB in Bryansk Oblast and kept in custody for 15 days - reportedly for a fight with a policeman. It was only later that he would be accused of taking photos of a local "strategic site" -- some flooded mines and a disused airfield grazed by livestock, according to Victor's daughter.

After being repeatedly tortured, Shur admitted his "wrongdoing". He had been assured that if he did so, he would spend no more than three years behind bars. Victor was eventually charged with high treason and sentenced to 12 years in prison.

In 2016, Shur received Ukrainian citizenship, which has enabled Ukrainian consuls to advocate for  his rights. His release is still being negotiated. In the meantime, back home his elderly father died, his son went missing in 2017, and his art collection has been illegally moved to Russia.

It was on these false grounds that Remzi Bekirov, a Crimean journalist and  father of three, was detained in March 2019 and charged with the organization of a terrorist cell. It was certainly no coincidence, as he had been a prolific activist and journalist authoring for  several outlets. In his work, Bekirov covered persecutions and trials over pro-Ukrainian activists and Crimean Tatars -- until he himself became a target.

"Remzi was detained on 28 of March in Rostov, where he, together with his fellow activists, used to go to cover trials," his wife Halide told  the global campaign Prisoners Voice. According to her, they were ambushed at a café, taken to a forest and brutally beaten. "My husband says they all thought it was the last day of their lives," she shared. Immediately afterwards, they were taken to a court in Simferopol that ruled - against all procedural regulations -- that Bekirov and his friends be arrested. The detainees have been kept in dire conditions ever since, with no access to decent food or medical care. In December 2019 Bekirov was put into a mental institution for three weeks which, according to Halide, is another method of psychological pressure.

The investigation in Bekirov's case is still supposedly ongoing. He faces life imprisonment.

Oleksandr found his car and was about to cross the contact line on his way back when he was detained by occupational authorities and went missing. He resurfaced only when handed over to Russia and brought to Krasnodar two months later. There he was charged with an attempt to smuggle military equipment across the border and espionage.

"When Oleksandr was arrested in the 'DPR', he was taken to a basement where he was electrocuted. After that, he was told to write a confession, or he would be tortured further," Oleksandr's wife Kateryna says. According to her, the pre-trial investigation in her husband's case is over, but the trial is evidently being drawn out on purpose. In the meantime, Oleksandr has developed grave health conditions due to his torture, including heart issues, insomnia and numbness.

Since proceedings in his case are still ongoing, Oleksandr's inclusion to a prisoner exchange is now improbable. He faces 20 years in prison.

Unfortunately, these horrific stories are merely a drop in the ocean of what Ukrainians are experiencing in the custody of the Russian government and its proxies. You can learn the stories of over a hundred other Ukrainian prisoners held captive in Russia from the #PrisonersVoice project, launched by Internews Ukraine. The project offers an augmented reality application which immerses users in the hardships experienced by illegally imprisoned Ukrainians in Russia and the territories it controls.