Story #35. Life after the Husband's Death in Mariupol

August 1, 2022
UkraineWorld talks to Viktor Kevliuk, a military expert at the Center for Defence Strategies. 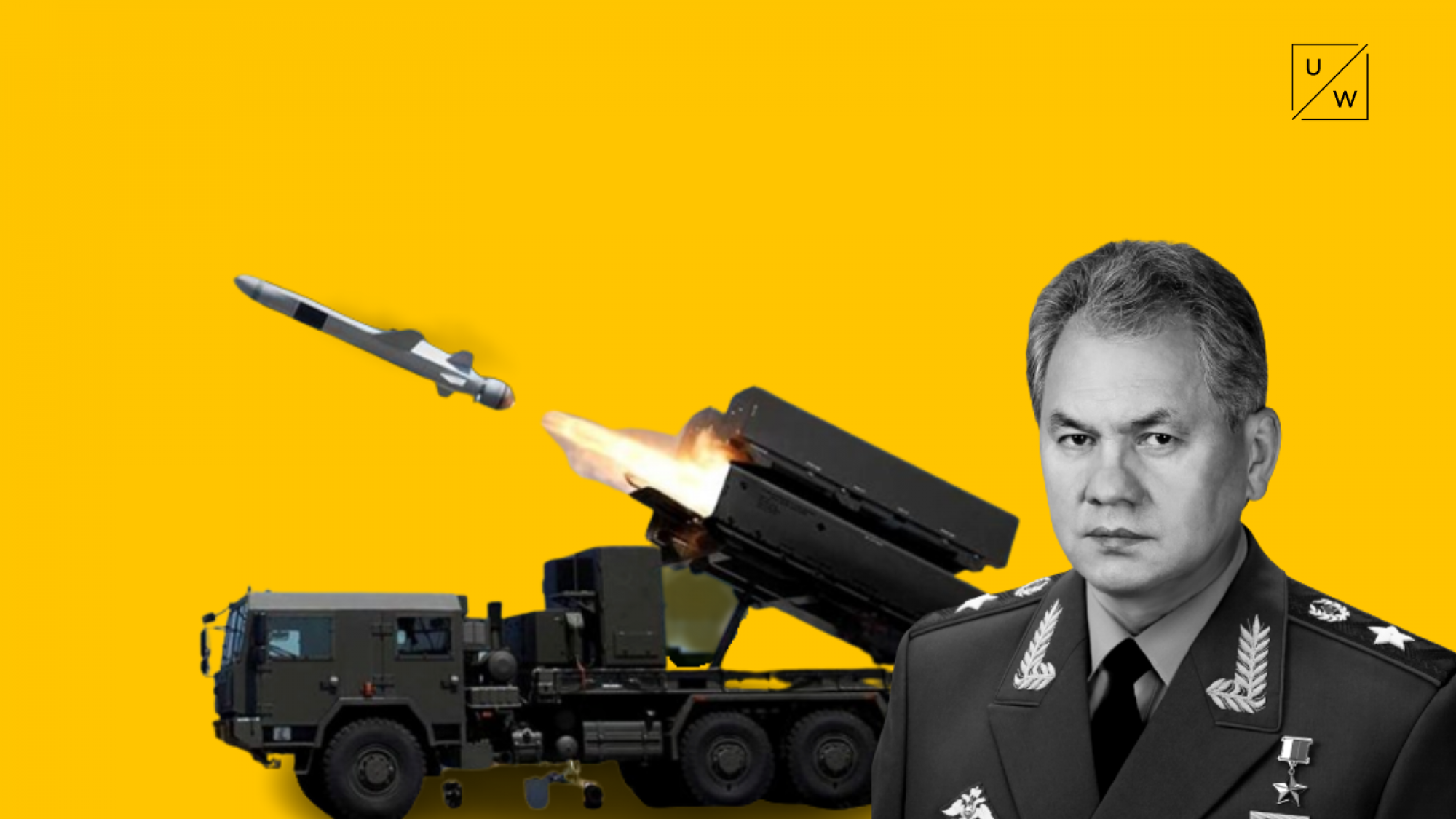 Key points from our discussion, #UkraineWorldAnalysis.

1. On the operative situation on the South of Ukraine

The Russian forces on the right bank of the Dnipro river have problems with logistics, lack of adequate air defense, and possess limited countermeasures against Ukrainian artillery. However, they will hold this bridgehead as long as they can.

Among the big cities Russia was able to capture were Kherson, Melitopol, and Mariupol. Russia will stage "referendums" in the territories it occupies, with particular interest in holding and maximizing "voting" in the cities of Kherson and Melitopol to boost their "legitimacy"

The stability of the Russians on the right bank of the Kherson region depends on the supply of resources. The Russians have concentrated the bulk of their paratroopers in this area, which indicates their determination to hold on to that territory.

2.  About the perspective of unbloking of the Black Sea water area

The Russian missile attack on the Odesa sea port may have two explanations. 1) Putin made it clear that he controls the situation and that it is necessary to negotiate only with him. 2) A struggle between the military and political clans and the confrontation between Gerasimov and Shoigu.

Ukraine is unable to unblock the waters of the Black Sea by military means in the far sea zone, but it can keep its exclusive sea economic zone under control by deterring the enemy with existing anti-ship missiles.

3. On the role of the weapons supply from NATO members

Russia has been forced to withdraw and disperse ammunition depots, adapt its management system, and bring extra air defense equipment to the theater of operations, which slows down offensives in all directions. This proves the high effectiveness of the use of Western weapons.

In the expert's opinion, Ukraine most needs the following military means: 1) fighter aircraft to achieve parity in the air; 2) long-range and medium-range air defense systems; 3) software for the creation of a single combat information space. .

The military advantages of the Armed Forces of Ukraine are 1) highly motivated personnel; 2) a high level of creativity and initiative among tactical unit officers; 3) Effective use of artillery units; 4) highly effective air defense.

After the Ukrainian retreat from Lysychansk, the Russian army advanced in this direction by 1-2 km. The fight for Donbas will continue until September. Should Russia be victorious, they will launch an offensive on Kharkiv.

4. On the perspective of the Ukrainian counteroffensive

This year the Ukrainian counteroffensive should include the following stages: 1) to strike from Vasylivka to Berdyansk and to cut Russian forces in two; 2) to continue the offensive on Kherson; 3) to expel Russian troops from Kharkiv Region.

What are Ukraine and Russia’s military options in the current situation? Is full-scale invasion a plausible scenario, or should we expect a limited intervention...
PODCAST
April 23, 2020