September 8, 2022
The story of Anna Senko from Kyiv, who evacuated with her little son during the war. 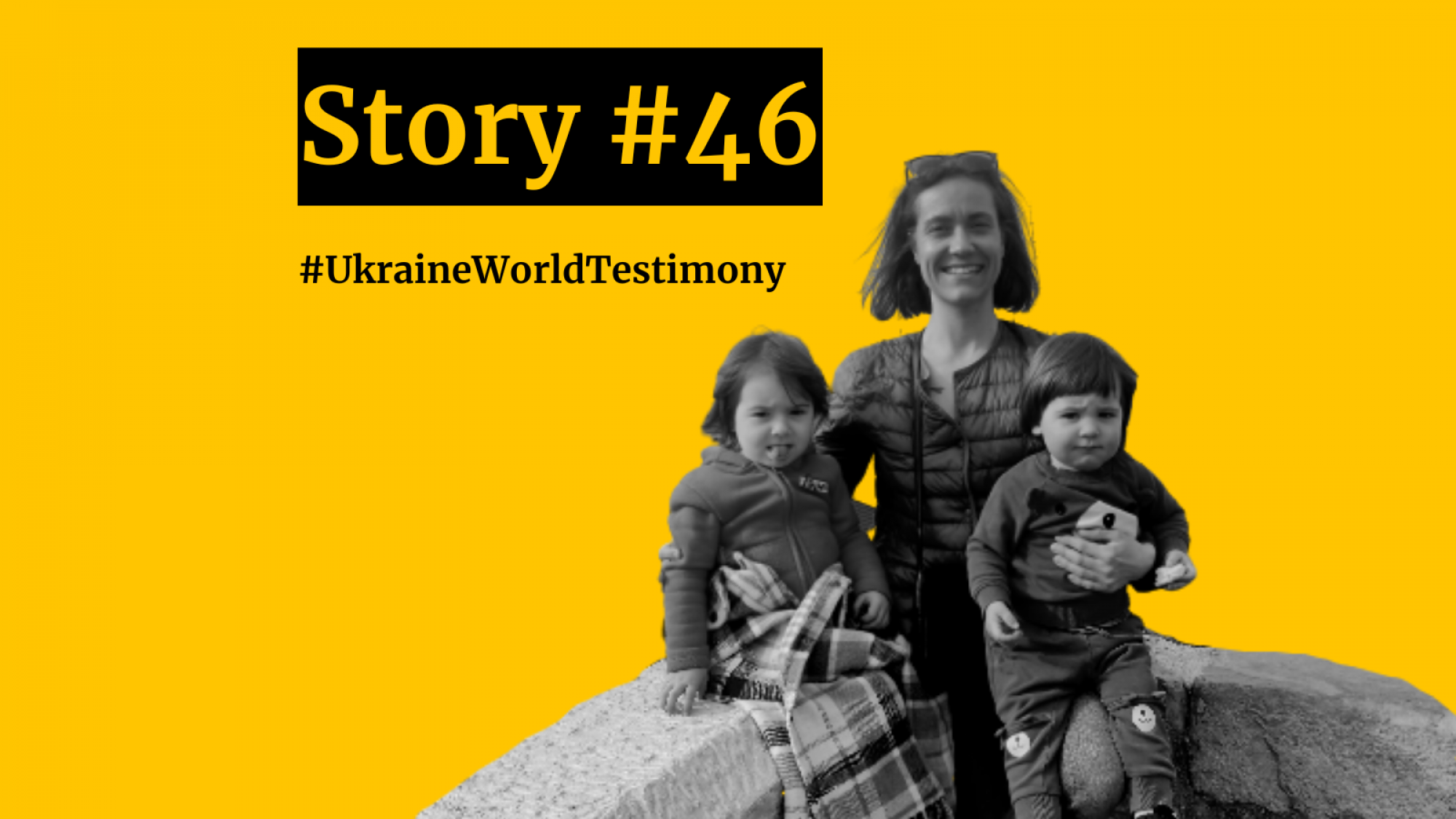 Feb. 24, 2022, Thursday. That morning, I had planned to fulfill one small wish - to have breakfast not at home. Just at the beginning of that week, I found a nice coffee shop next to Chris's kindergarten, and it was on Thursday before kindergarten that we were supposed to go there for breakfast. While Chris was at kindergarten, I would do a personal yoga practice, devote time to studying, and in the evening I would go to a bachata class.

Two weeks before that Thursday, my dad said that, according to American intelligence, Kyiv would be bombed next Wednesday and that all the local elite were going abroad. What nonsense, I thought. My friends and I were convinced that war in the 21st century was impossible.

Heorhiy (Anna's ex-husband) called me and my son to visit them in Moldova. But I refused, because I did not believe there would be a war. And I didn't want to live with him and his parents. It was better at home.

I was waiting for Erika (Anna's eldest daughter, who was with her father at the time) to arrive. The only thing that worried me was that we had not seen each other for a long time and that it would be difficult for me with two children. 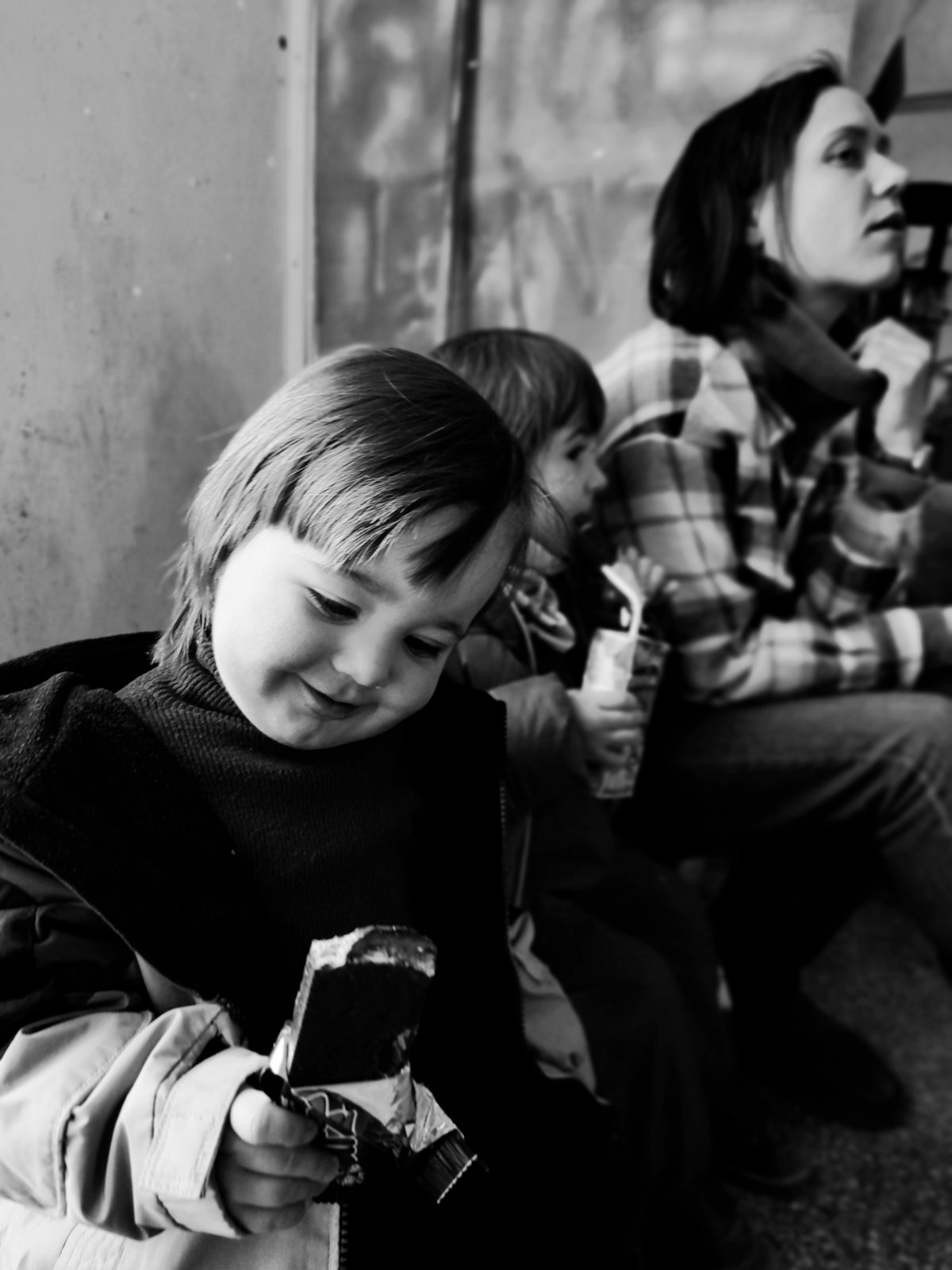 Heorhiy and Erika had a ticket to Kyiv for Saturday. However, Thursday, February 24, happened earlier. The war began. I slept very soundly and heard nothing, but my dad heard the explosions. In the morning, I read our kindergarten's chat. It was announced that everyone is staying at home.

I had no fear, I tried to think constructively. I spent this day as a mother when my son is not in kindergarten: a walk, lunch, sleep, snack, games, dinner, sleep.

Friday, the second day of the war, at 3 am I woke up to use the toilet. My parents were packing and told me to pack too, so we went to the shelter. 4 am. We and a bunch of other people were in the shelter, there was dust under our feet. Chris woke up and was playing. There were dogs and cats. At 8 am we went home, Chris fell asleep. We didn't go to the shelter anymore.

I decided to leave Kyiv, I have a car. But uncertainty about the safety of the trip, a lot of information about shot cars, long queues, and lack of fuel made me stay.

On the day when the Russian missile hit the TV tower, I was offered to come to Krakow. I hesitated for a long time, but after I heard the explosion and saw the burnt bodies of ordinary people on the news, I decided to go.

I didn't want to put my child in such danger, so I took this offer. I left everything. I had to pack my life into a hiking backpack without even being able to take a stroller. My son and I went by train to Lviv.

I was picked up from the station by a wonderful man named Andrii, whom I saw for the first time in my life. He treated us to breakfast and took us to the Polish border. He was carrying my backpack, and I was carrying Chris.

We crossed the Ukrainian border. A second, and we left our homeland. While we were waiting for my friend, we had lunch and drank tea with dessert at the volunteer station. There I found a baby stroller and put my son to sleep.

I am in Krakow. At the volunteer organization, I indicated that I was looking for housing, that I was ready to pay. But they offered me a  free option as well. In a few hours, a kind Polish family gave us their room in the city center.

Erika and I continued to talk over video. She was sad and wanted to be with her mom. A new challenge has begun: how can I be with my daughter? The Polish family agreed to accept us all. 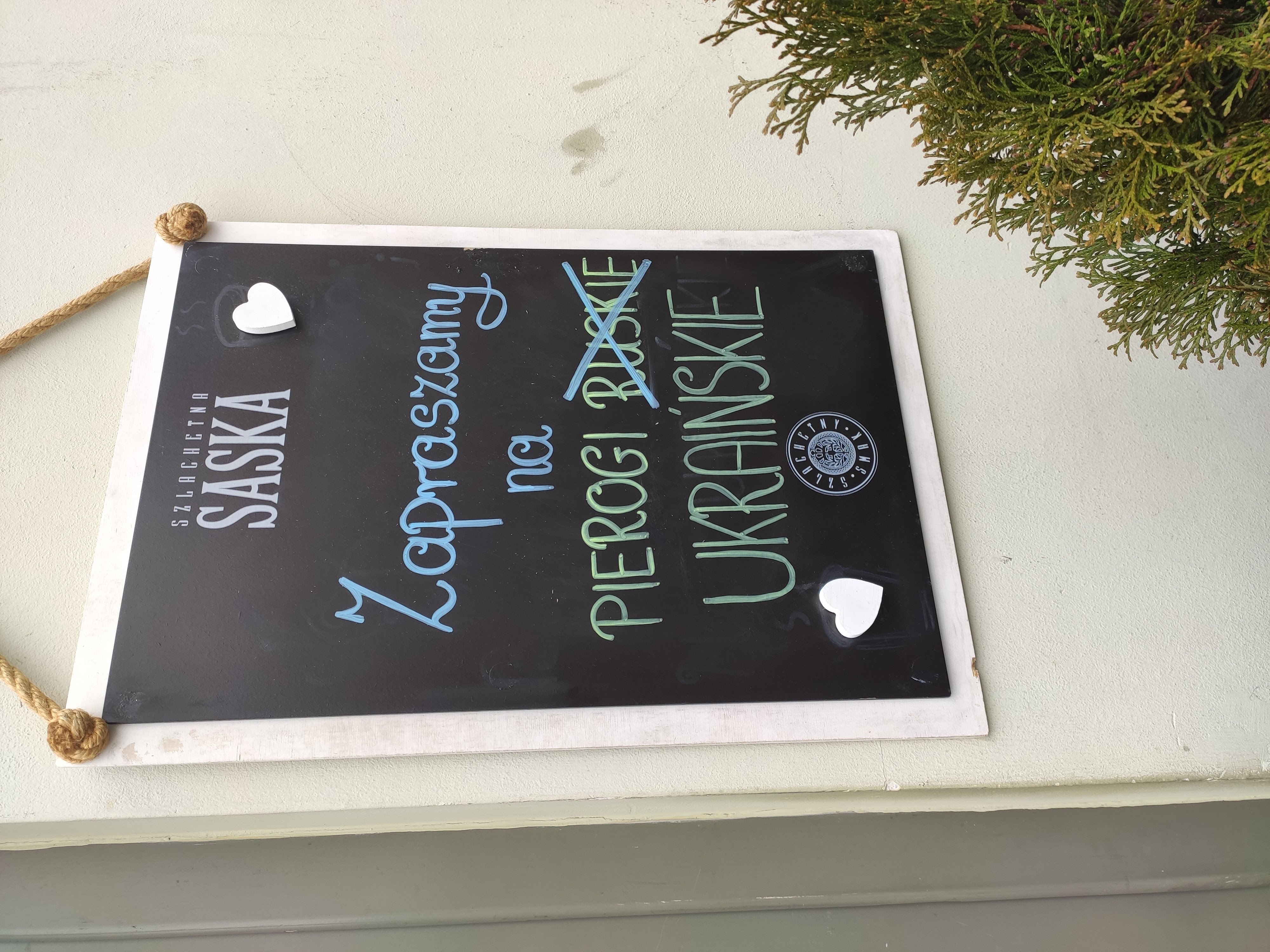 Heorhiy came to Krakow with Erika and found a job. He went to work the very next day. But Erika woke up with a wild cry of "where's daddy?"

I felt embarrassed that the people who kindly sheltered my family woke up to our cries. So we began to look for separate housing, but everywhere there was one answer: the city and the country are overcrowded, you will find nothing, go deep into Europe.

I panicked again. What to do? Why did I come to Kraków? It was better in Kyiv, we were at home there. And here I am like a beggar, living with other people, a bunch of everything for free. It's nice, but so hard to accept. ⠀ After a while we found nothing and came to France, because I had already been here before. Yes, all four of us. Heorhiy helped me to bring the children and was arranging a new home. Yes, we had broken up and haven't lived together since last fall. Yes, it's hard to live together again. But we were trying, because we are the parents of our children.

The most difficult thing was to hear from local residents in France the question why we are here if Kyiv is not being shelled. Their news showed only Irpin and Mariupol.

I reacted calmly, simply telling my story. I lived in Kyiv for a week after the start of the war. I have my personal photos and videos about how "they don't shoot." I silently showed them. I understand that when the war was in Syria, Iraq, Iran, we also lived an ordinary life and were far from what war is.

Now Anna and her children have already returned to Kyiv and are adjusting to their life back home. Anna is sincerely grateful to all the volunteers and ordinary people who helped and supported her.

What Is the Political and Military Situation with the Russo-Ukrainian War?