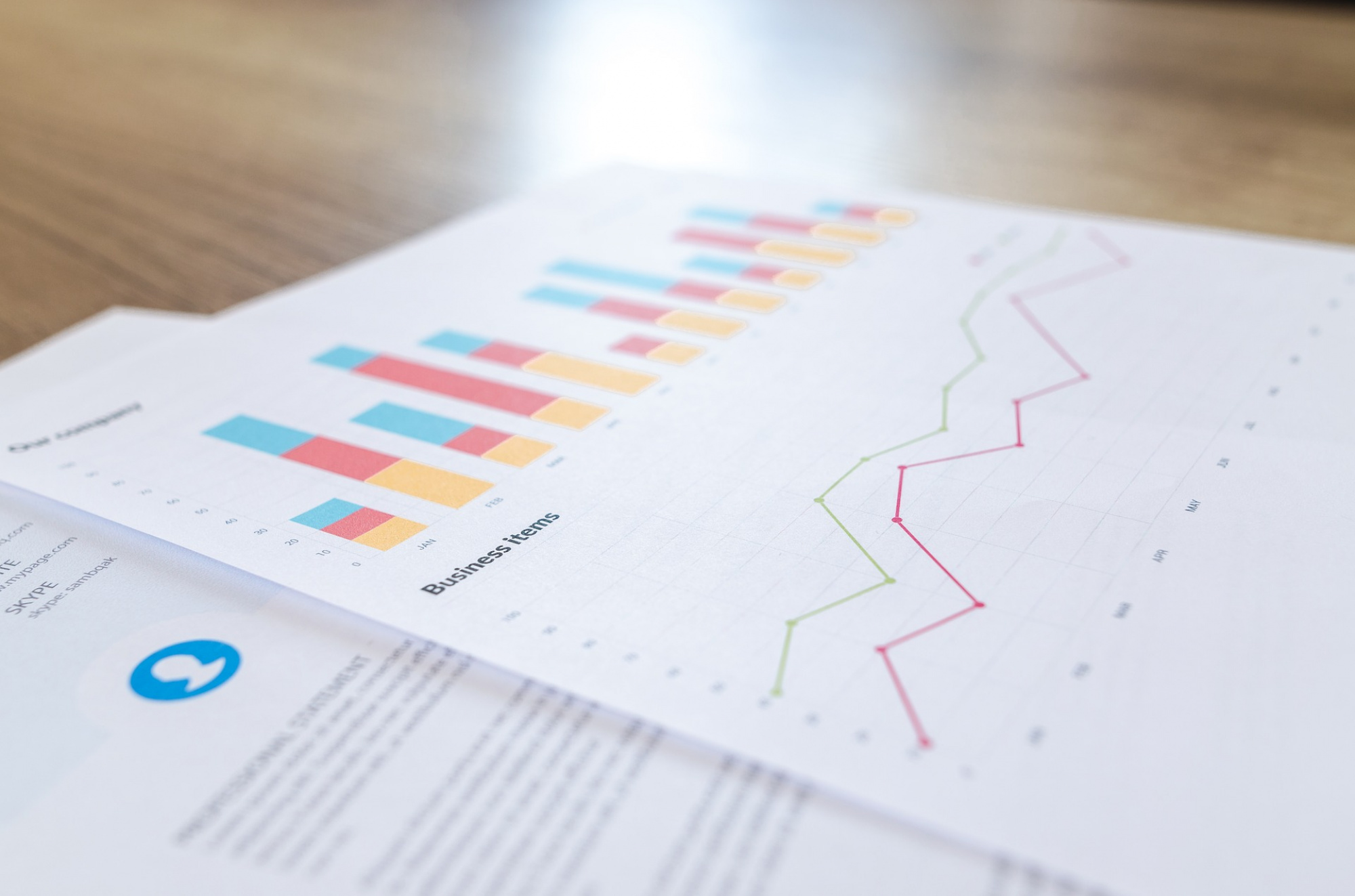 Host Volodymyr Yermolenko welcomes Kostiantyn Kvurt, a well-known Ukrainian media expert and the head of board of Internews Ukraine, one of the leading Ukrainian...
Ukraine
March 30, 2021

The COVID-19 pandemic has brought difficulties to cultural institutions, but some Ukrainian museums have done a great job adapting.