Ten Ukrainian Technologies You May Already Be Using

June 18, 2018
Anne Applebaum is an American-Polish journalist and writer, Pulitzer Prize winner, columnist at Washington Post and author of numerous books, in particular on Eastern Europe. In late May she visited the Book Arsenal fair in Kyiv to present Ukrainian translation of her book about Holodomor “Red Famine. Stalin’s War on Ukraine”. We met with Applebaum on May 30 to talk about reception of her book abroad, as well as current events in the U.S., Europe and around Ukraine. 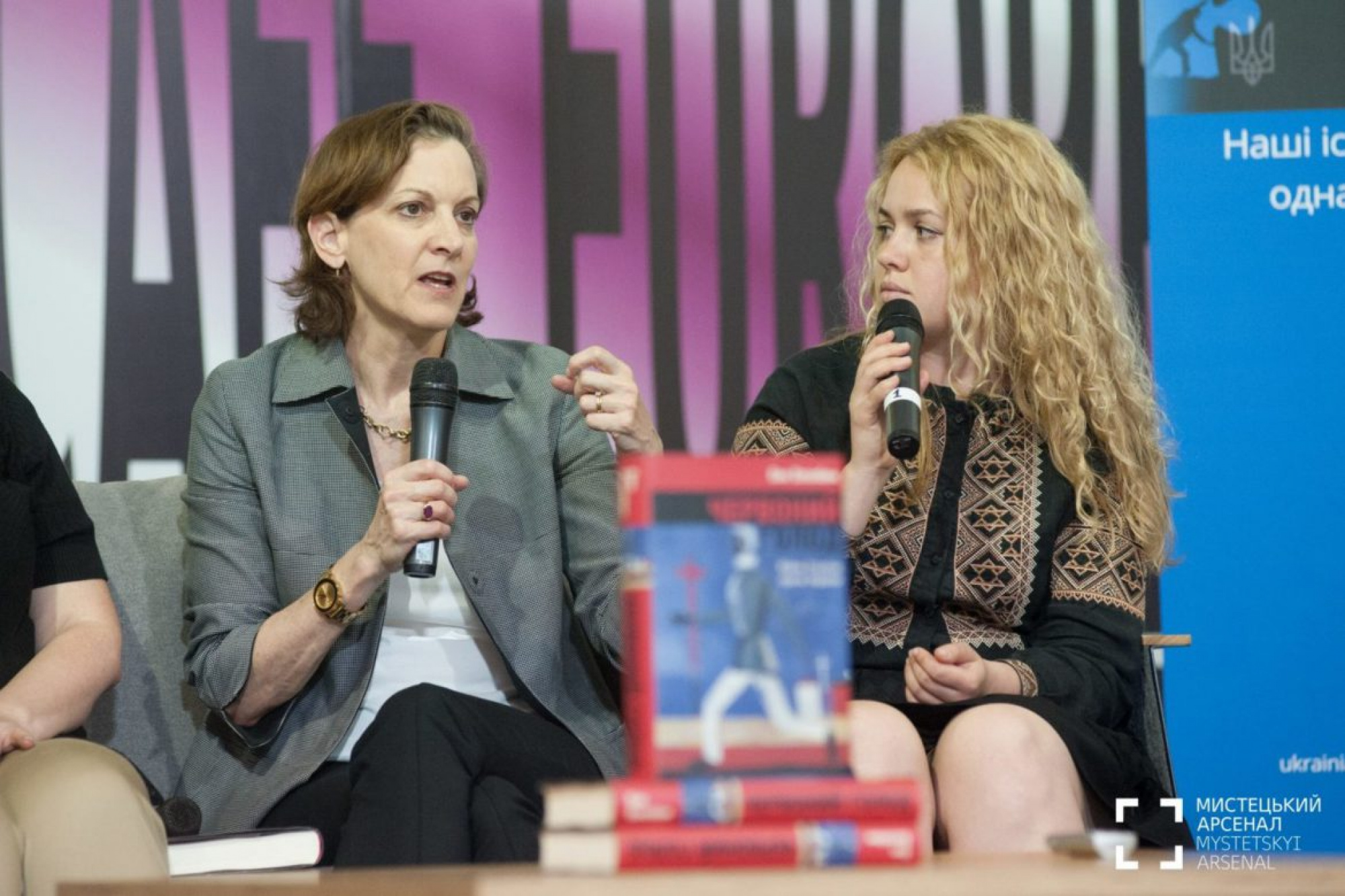 This interview is prepared jointly by Hromadske and UkraineWorld initiative. Below we publish a shortened version of Applebaum’s replies to our questions.

Perception of "Rad Famine" in the World

Books about communism are perceived as part of general conversation about the communism. And this one is no exception.

In the Western world, I was expecting a much stronger reaction against the book. I thought that people would say: "It can't be true," "You haven't proved it" and so on. Instead, I had a very positive reaction. I think it's partly because this book is based on a lot of research, which people recognize as real and well-done, mostly research done by Ukrainian historians.

It is also important that Ukraine is now a state with its own president and its own army, it is defending itself and it's part of the global conversation. Ukraine is also a country with historians and archivists who are able to speak in public. Therefore, the history of Ukraine is perceived differently than it used to be. I think my book has been well received and part of this reception was shaped by an understanding of contemporary Ukraine, which is better understood now than it used to be.

The book was very well received in Poland, it is now a bestseller in Poland. I did a lot of public events there, I had huge audiences, hundreds of people.

I think it wasn't just about me or even about the book. There is a big reaction against this fight about history that Poland has been conducting with Ukraine. A lot of people don't like it, and a lot of people were upset by it. I think this book is so interesting to Poles partly because of that.

Does Holodomor Help With Understanding Current Russian Aggression Against Ukraine?

I didn't write this book to show that Holodomor is part of longer chain of history, from [Joseph] Stalin's time until Russian aggression now, but I think it looks that way. I started the book in 2012 when [Viktor] Yanukovych was President. Therefore, the book wasn't intended to be a part of Ukrainian politics.

But when you write about how Stalin perceived Ukraine as a threat, you understand pretty quickly – yes, this is how [Russian President Vladimir] Putin also sees Ukraine, as a kind of ideological threat. So, it's hard not to see this link to the past. Many people, who reviewed and discussed this book have seen it as well.

Understanding of Holodomor in the World

Holodomor is not as well known in the world as the Holocaust or Armenian genocide. The history of Holodomor has only become possible to tell since very recently, whereas we have been talking about the Holocaust for decades. But the Holodomor is certainly becoming a part of school and university curricula. Therefore, it becomes part of a broader narrative of the European history of the XX century.

As we get further away from those events, it becomes easier to put them in the broader context. We see the Holocaust and Holodomor, all these terrible things that happened in this part of Europe more or less at the same time – it becomes part of the bigger story. 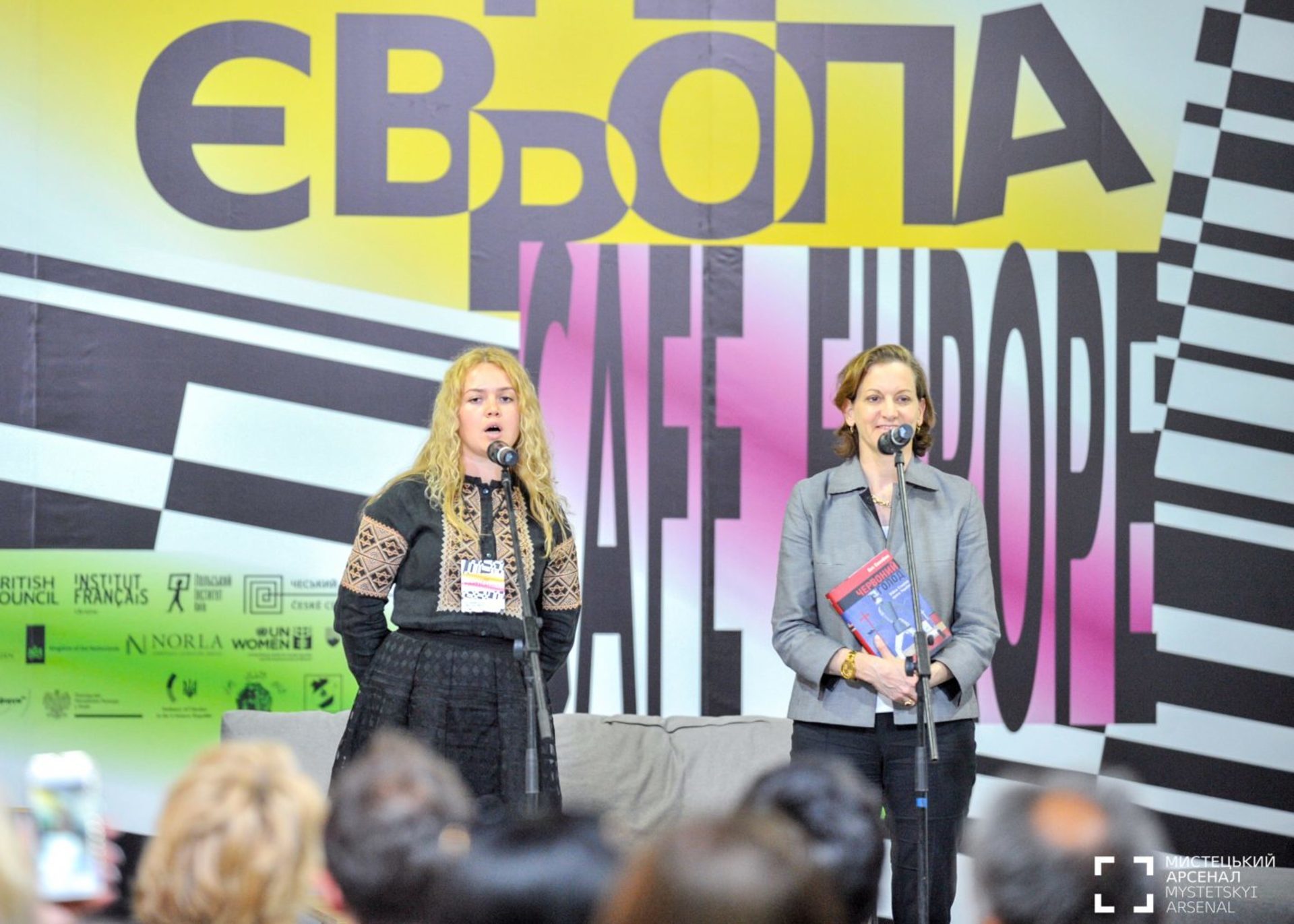 New Divide between the US and Europe

Today we have the first U.S. President since the WWII who just does not feel personally invested in the transatlantic alliance. [Donald] Trump is hostile to this alliance. He doesn't see why American troops are in Europe. Years before he became the President, he had said that in his books.

This is a big change. We never had this before. So this split mostly has to do with Trump and the way he sees the world. He understands diplomacy as a kind of zero-sum game – "If we win, you lose". Whereas, historically the transatlantic alliance has been based on the principle "if we cooperate, we both win". Trump can't see the world that way.

I don't think anybody in Europe is fooled by Putin, certainly not in Brussels or Paris. [French President Emmanuel] Macron knows that Russians intervened in his elections and tried to prevent him from winning. [German Chancellor] Angela Merkel has a lot of experience with Putin and she doesn't trust him. So I don't think that we are talking about some kind of appeasement with regard to Russia.

However, it's true that without the United States as part of the balance, the temptation for Europe will be to balance one against the other, U.S. against Russia.

But I don't think it's that bad yet. With Macron and Merkel we do have leaders in France and Germany who know something about Russia and are not fooled by it.

How Social Networks Changed Political Debate in the World

Facebook and other social media have changed the way political conversations take place. They changed the way people receive political information. This had a huge destabilizing effect on democracy, autocracy and everything in between.

Our political class mostly consists of older people who have been too busy most of their lives to spend a lot of time on social media and do not really understand how it works. When Mark Zuckerberg was presented to the U.S. congress and to the European Parliament, they were not really prepared to ask him interesting or important questions. I think they don't understand it yet and they are not intellectually prepared to regulate it.

It is important to understand the way in which social networks divides people into echo chambers, interest groups; the way in which it made extremism much easier to become mainstream. Social media and internet have changed the nature of political conversation. Our elected leadership is behind, they don't understand this challenge yet. 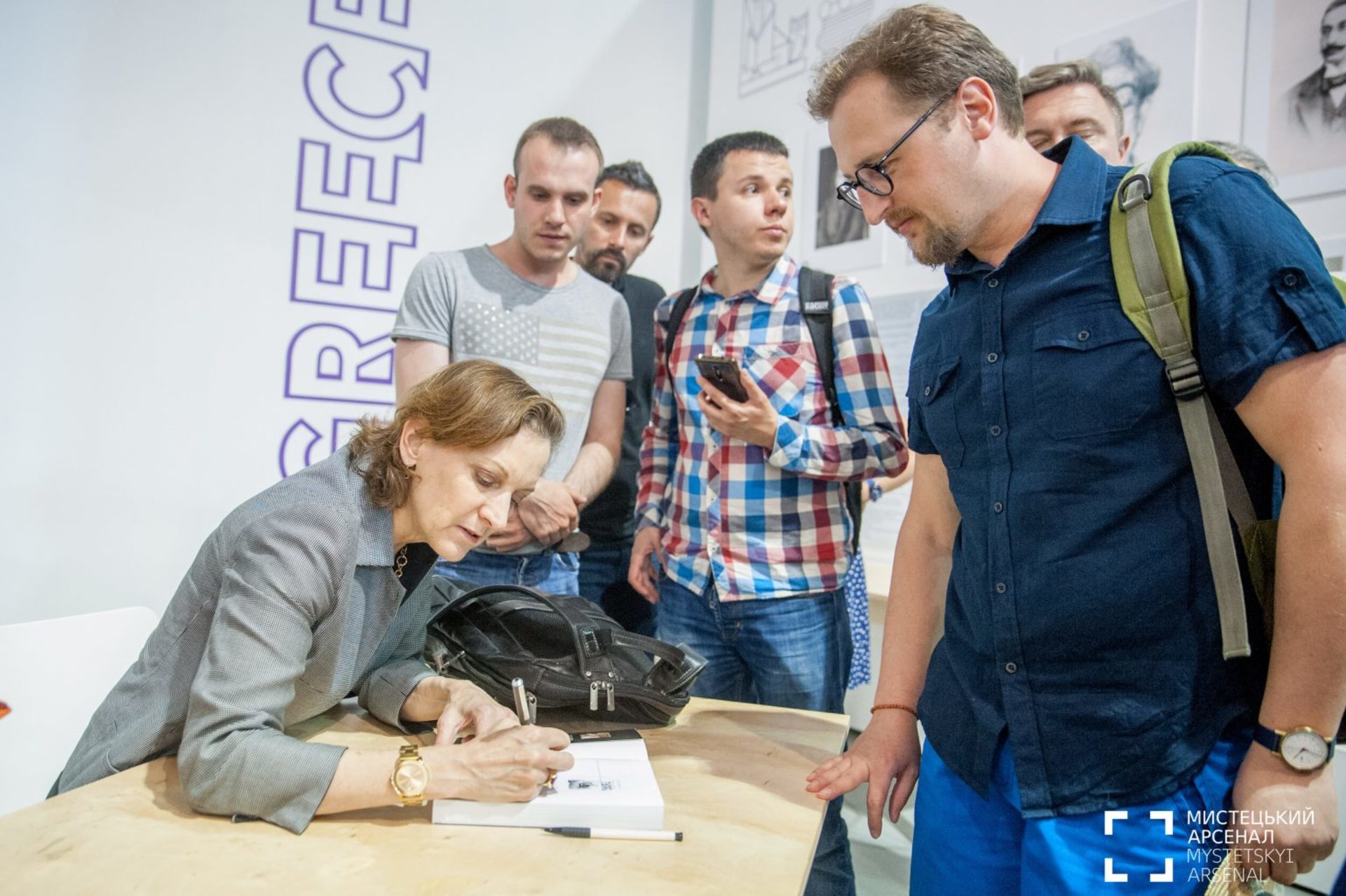 The World Cup in Russia

Russia does not want to be at war with the West. I don't believe Russia wants to invade Estonia or even invade Ukraine much further for the moment.

What they want to do is to undermine Europe from within. They have a different strategy for each country. In some countries, they have open relationships with political parties – Northern League in Italy, Marine Le Pen in France, AFT in Germany. But they also have corrupt relationships with business people. In addition to that, they have a policy of attacking and undermining journalists, in particular, Russians abroad. It's a way to say – look, we can do anything and anywhere, we can kill anyone and anywhere. It is supposed to make people frightened.

Volodymyr Yermolenko and Andriy Liubarets
for Hromadske and UkraineWorld initiative.
Next article

President Zelensky's party "Servant of the People" failed to curb the power of local mayors in Ukrainian local elections on October 25th. Why did this happen, what...
Opinions
May 29, 2019

The 10th anniversary of the EU’s Eastern Partnership initiative provided a great opportunity for a UkraineWorld analyst, alongside journalists representing other...