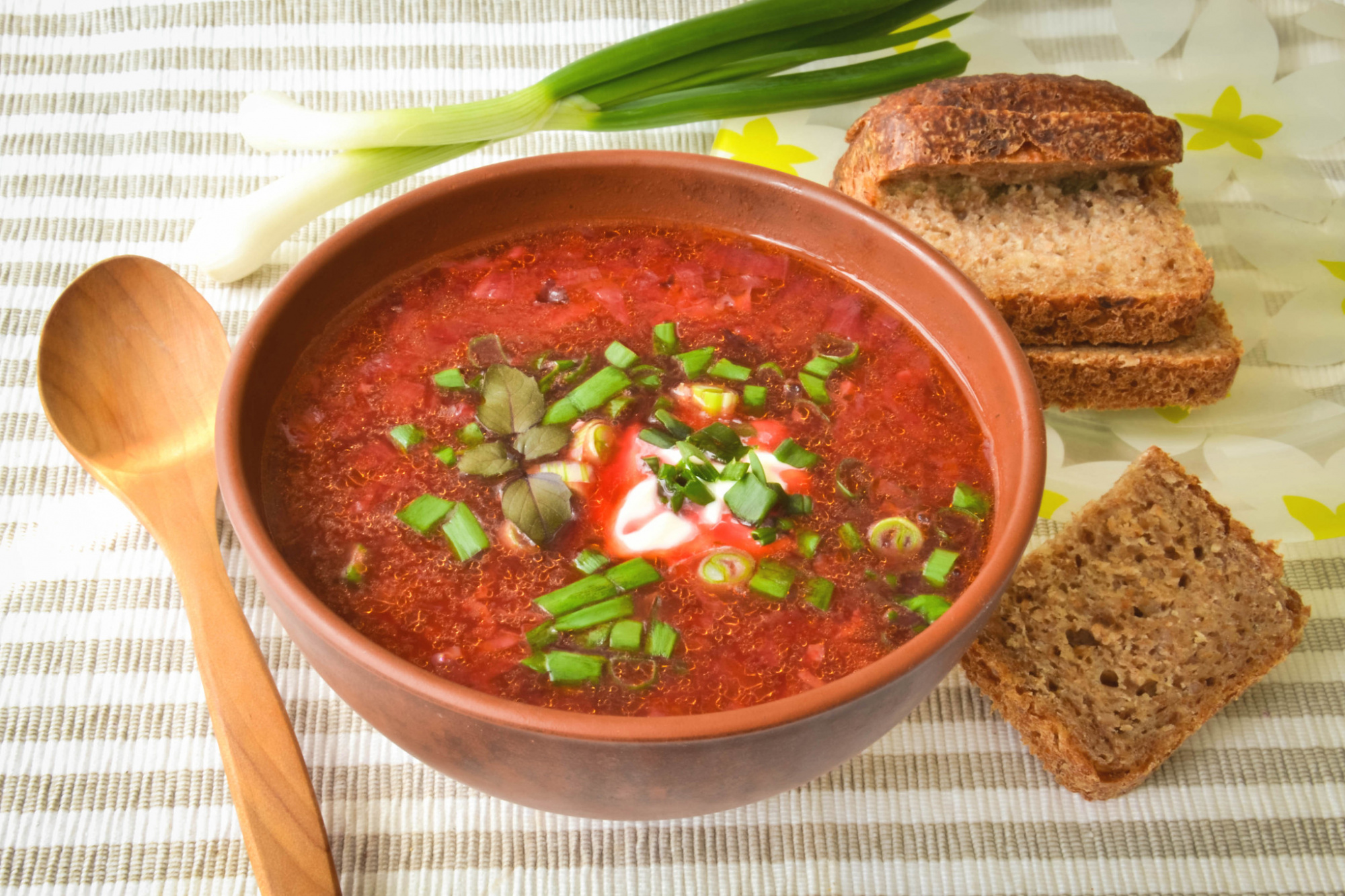 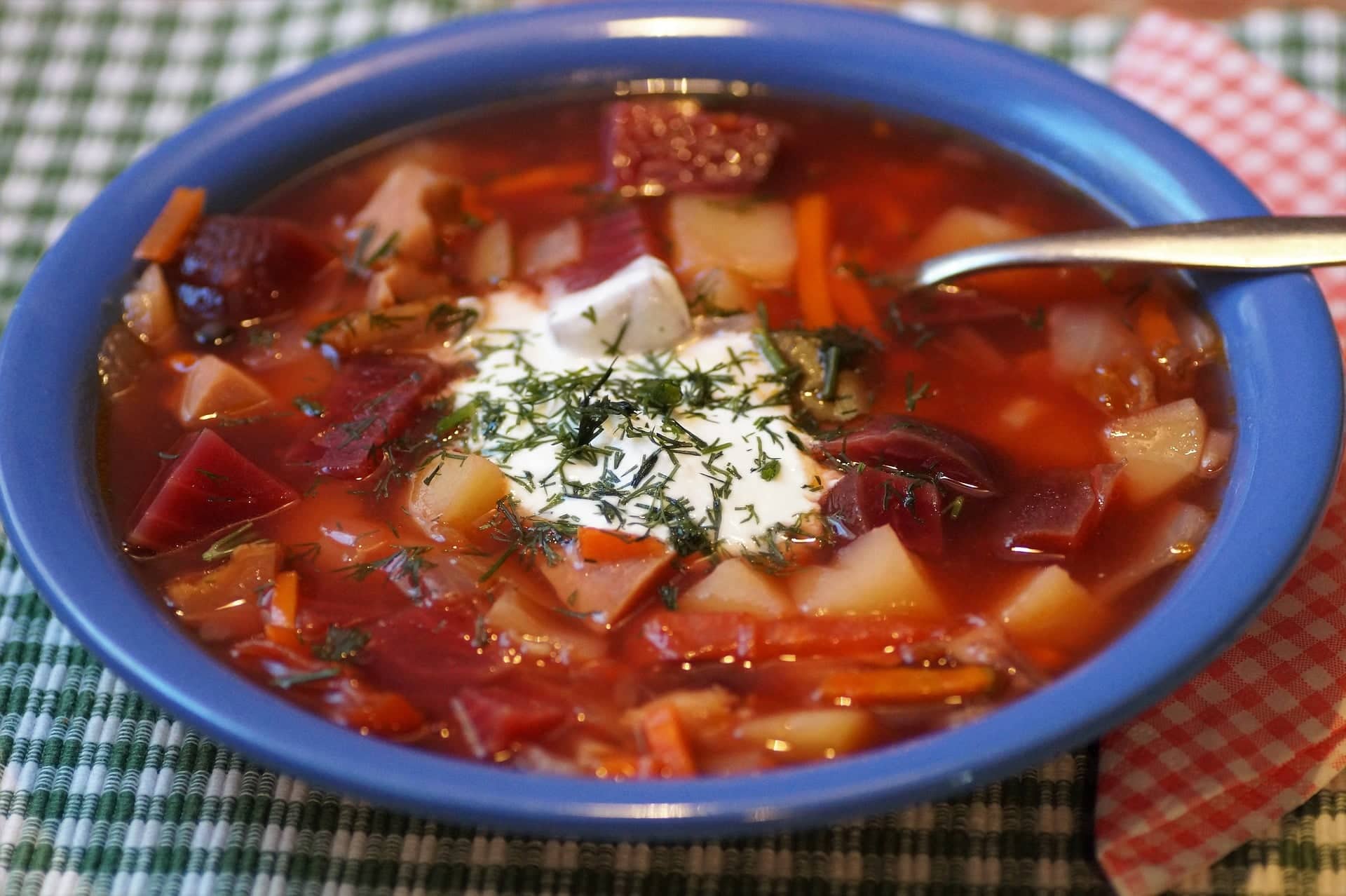 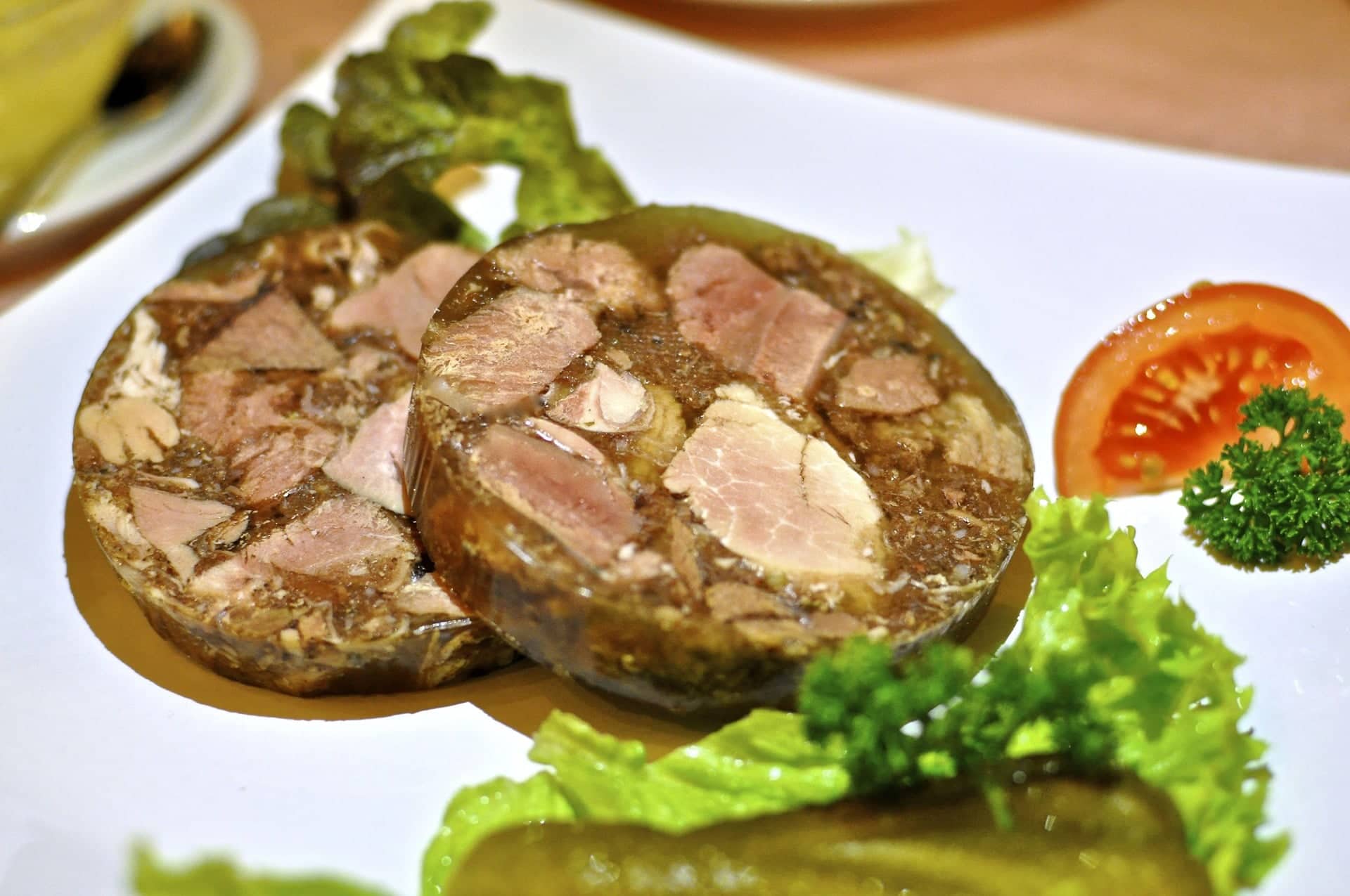 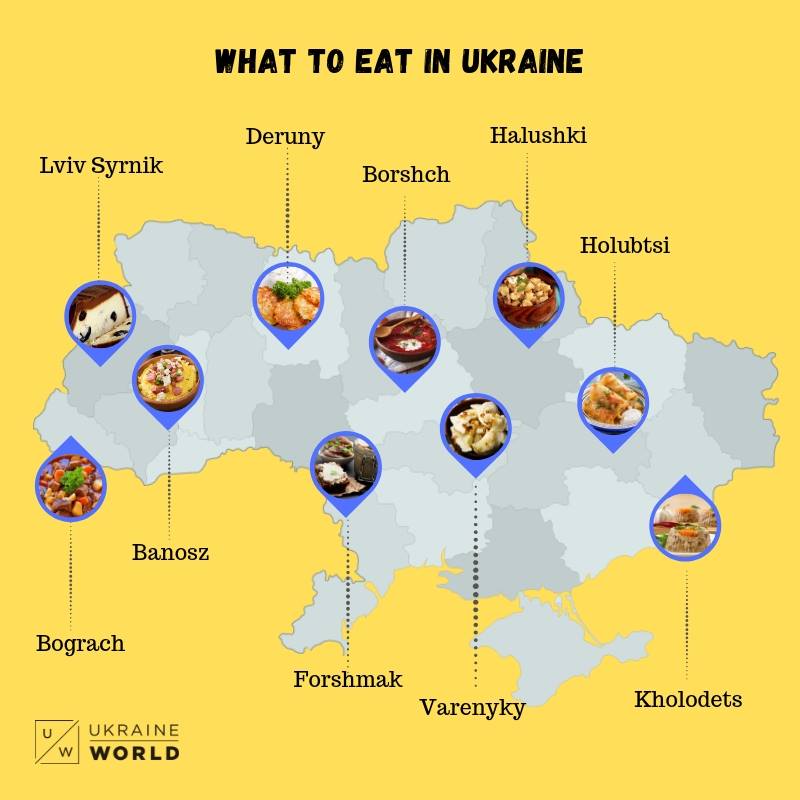 Ukrainian artists, scientists, fashion models, TV celebrities,- many of them have joined Ukrainian defence or volunteering to help the army or civilians. Look at...
VIDEO
November 16, 2017

Family from Chernihiv region turned their home into eco-house.