March 7, 2018
8th of March is an International Women's Day, founded 100 years ago by the feminists of New York. Although many positive changes happened since that time, the mere fact that women still have to celebrate it with marches means there are more things to fight for. 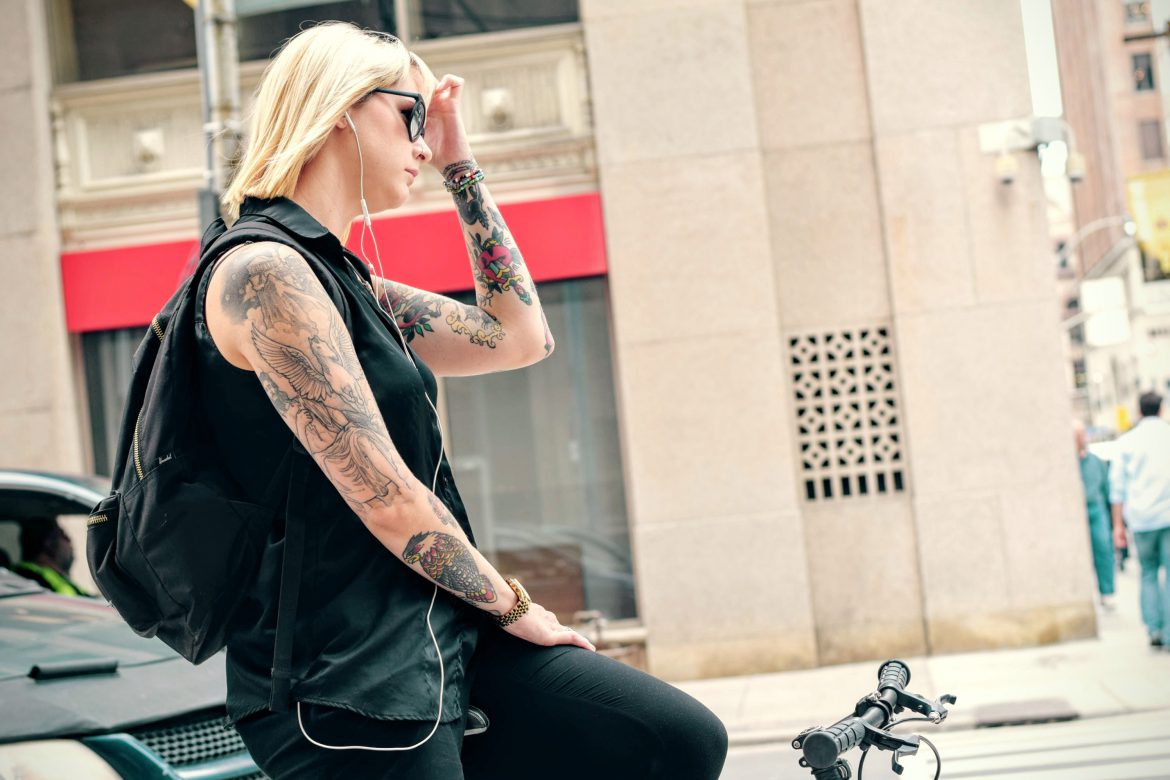 Ukraine is a unique country regarding the rights of woman: soviet ideology made her socially equal to man (at least on paper, which does not always mean real equality), at the same time private life was shadowed and family became a closed bubble. Ukraine has lower rates for violence against women if compared to average European. Yet the stereotypes do not give an opportunity to see the real numbers, which might be higher. Let us take a closer look at the challenges of Ukrainian women.

In average 33% of women in Europe experienced physical and/or sexual violence by a partner and/or a non-partner since the age of 15, FRA reports. In Ukraine this percent is lower – 19% woman in the age from 15 to 49 experiences at least one form of physical or sexual violence, UN Women Ukraine reports.

According to the same research, militarization, war and numerous acts of violence that happened since late 2013 had effect on the issue: 39% of the militaries that signed the contract after demobilization would not want police to interfere in family fights or acts of violence between the spouses. Meanwhile the majority of the veterans and militaries supported the help of the law enforcers in the violent situations in families and do not think that hursh experience in war zones is an excuse for violence at home.

This year Ukraine made a significant move towards fighting violence against women: domestic violence was criminalized by the new Law "On Prevention and Counteraction to Domestic Violence." The document provides for the introduction of an integrated approach to combating domestic violence, according changes to the Criminal and Criminal Procedural Codes of Ukraine implement the provisions of the Council of Europe Convention on the Prevention and Combating of Violence against Women and Domestic Violence (Istanbul Convention). It criminalizes domestic violence, gives a broader definition of rape in line with international standards.

"The new law gives much more powers to the law enforcers, police, in order to protect victims of domestic violence. It also introduces temporary restraining orders, enlarges a membership of the authorities who are obliged to prevent and fight against violence, those are medical and educational authorities, courts, public prosecution service, and others, who never had such obligations before," comments to UkraineWorld Kateryna Levchenko, Governmental Commissioner on Gender Policy at the Cabinet of Ministers of Ukraine. "The new law also has negative parts, I'm pointing out on the Unified Register of Domestic Violence Cases and Gender-Based Violence, as it will become a tool for further victimization and stigmatization. This Register should also be supplied with the contacts of the person who reported on the act of violence, which might result in persecutions."

So far new law on violence against woman does not include definition "gender". "So far ukrainian society is far from accepting "gender" even as a word in legislation. MPs see it as a step towards legitimization of sex reassignment surgery, or same-sex marriages. The believe that that all will threat traditional Ukrainian society," tells UkraineWorld Olga Dunebabina, La-Strada Ukraine representative. "There is an actual fear that gender equality will ruin "traditional ukrainian family". Unfortunately, church is also on the side of the politicians."

According to the UN Office in Ukraine 4.4 million of people are affected by the war, 1.6 are internally displaced, 3.4 require humanitarian assistance and protection. Yet, despite the fact of these numerous violations of human rights, Ukrainian women still have not had access to decision-making roles concerning conflict resolution. "Their voices are continuously silenced and marginalized in political peace dialogue process," states UN Women Ukraine.

Yet, some positive changes do happen even in the war-torn Donbas. Earlier this year first Center for Social and Psychological Assistance to People Affected by Violence or Ill-Treatment was opened in Slovyansk. The Center will become a safe place where women who were affected by various forms of violence will get psychological, social and legal support.

UN Women Ukraine report that it will take over 50 years to achieve gender equality in Ukrainian politics. Although, temporary special measures can help expedite the process, that is positive discrimination like reserving senior positions for women. For now only 12% of MP's are women. Yet, Ukrainian prominent politicians like Ulyana Suprun, Minister of Health, Ivanna Klympush-Tsintsadze, Vice-Prime-Minister for European and Euro-Atlantic Integration, Liliia Hrynevych, Minister of Education and Science, not only prove the ability for women to get the highest places in society, they also are the promoters for their rights in different aspects of life, from medicine to education, business and politics.

Just recently magazine "Novoye Vremya" published the list of top-100 women in Ukraine, demonstrating their success in all the industries. Women also play increasingly bigger roles in business, journalism, NGO sector and activism in Ukraine, which is truly inspiring.

On December 22, 2017 Ministry of Health of Ukraine invalidated the Decree № 256 "On Approval of the List of Heavy Work and Work in Harmful and Dangerous Working Conditions Which Forbid the Use of Labor of Women" from December 29, 1993. This granted women's access to all 450 occupations previously prohibited by the Decree.

The differences in wages, though, does exist in Ukraine. Women receive about 80% of the amount given to men on that same positions almost in all industries. This leads to the further discrimination in pensions.

In February 2018 Ukraine began its three-year chairmanship at the UN Human Rights Council. Ukrainian President tweeted, that this opportunity will be taken to protect human rights around the globe, in Ukraine and specially on the occupied territories of Donbas and Crimea. In the meanwhile government and NGOs are doing their job to protect the vulnerable, all of the Ukrainian society has to face the fact of existing violence and discrimination and stand against it.