March 24, 2018
Ukrainian MP Nadiya Savchenko has been detained by Ukrainian security officers on accusations of plotting to carry out a terrorist attack and stage a coup. Prosecutor-General Yuriy Lutsenko presented a 28-minute video clip that contains evidence to support their accusations. Without making any evaluations or judgements, let us offer you a brief summary of the video. 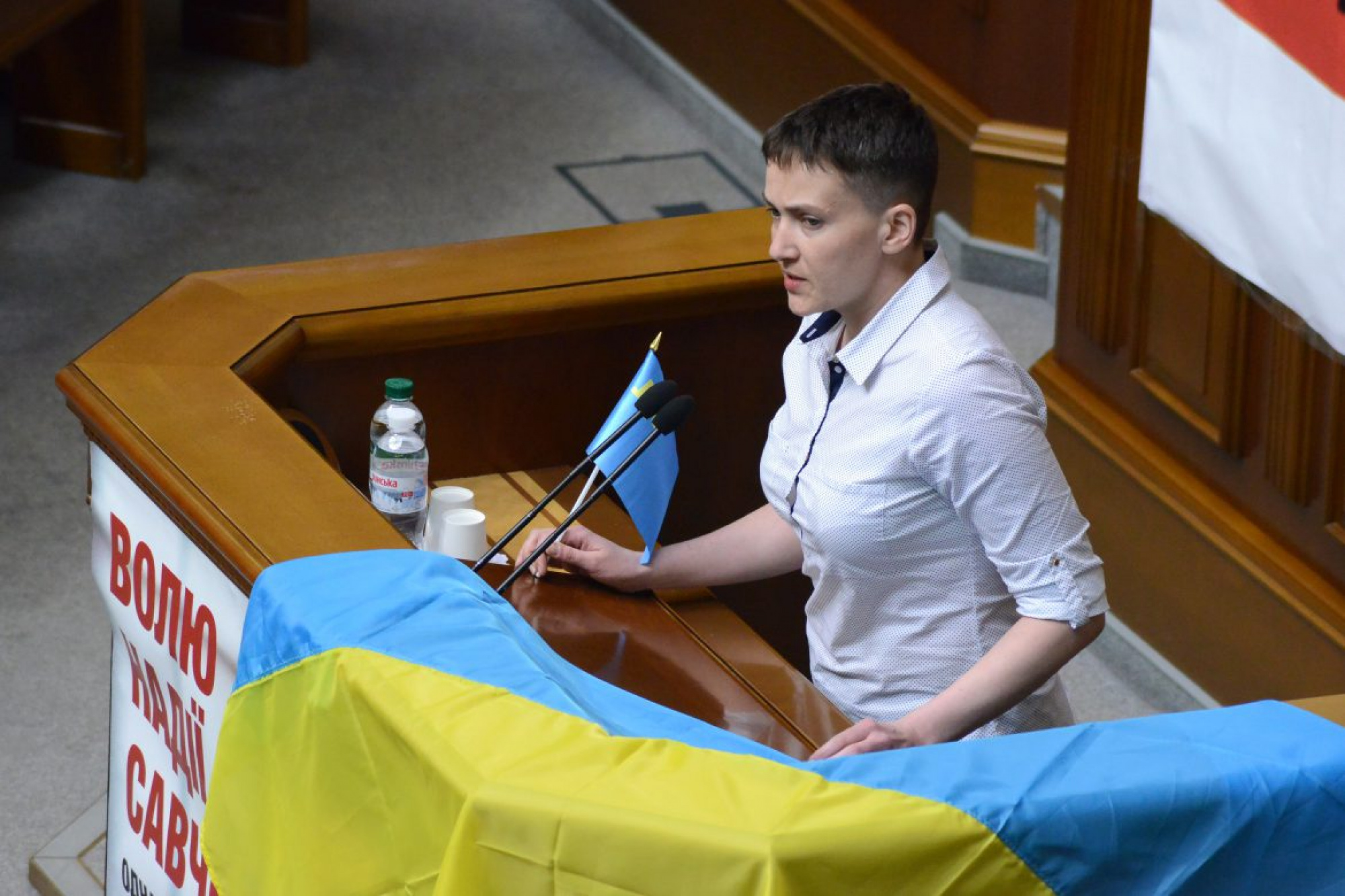 The video shows several conversations (recorded with a hidden camera or hidden microphones) that Ms. Savchenko had with the former hostage swap negotiator Volodymyr Ruban, who was arrested a few days ago on accusations of preparing massive terrorist acts in Kyiv.

Here is a short summary of the Savchenko-Ruban plan.

In another day's conversation Savchenko and Ruban test weapons given to them by separatists. The conversation goes:

Against the backdrop of political twists and turns in Ukraine, Donbas has ceased to be in the media spotlight. UkraineWorld talked to the representative of the Ukrainian...
VIDEO
November 20, 2020

Donbas is an integral part of a shared Ukrainian and European heritage. In our new video produced together with the Ukrainian Institute, we explain why.