May 22, 2019
Internews Ukraine experts have prepared a comprehensive overview of Ukrainian media sphere (https://medialandscapes.org/country/ukraine) for the Media Landscapes project launched by the European Journalism Centre (EJC), in partnership with the Dutch Ministry of Education, Culture and Science (OCW). We have selected ten key facts from the research. 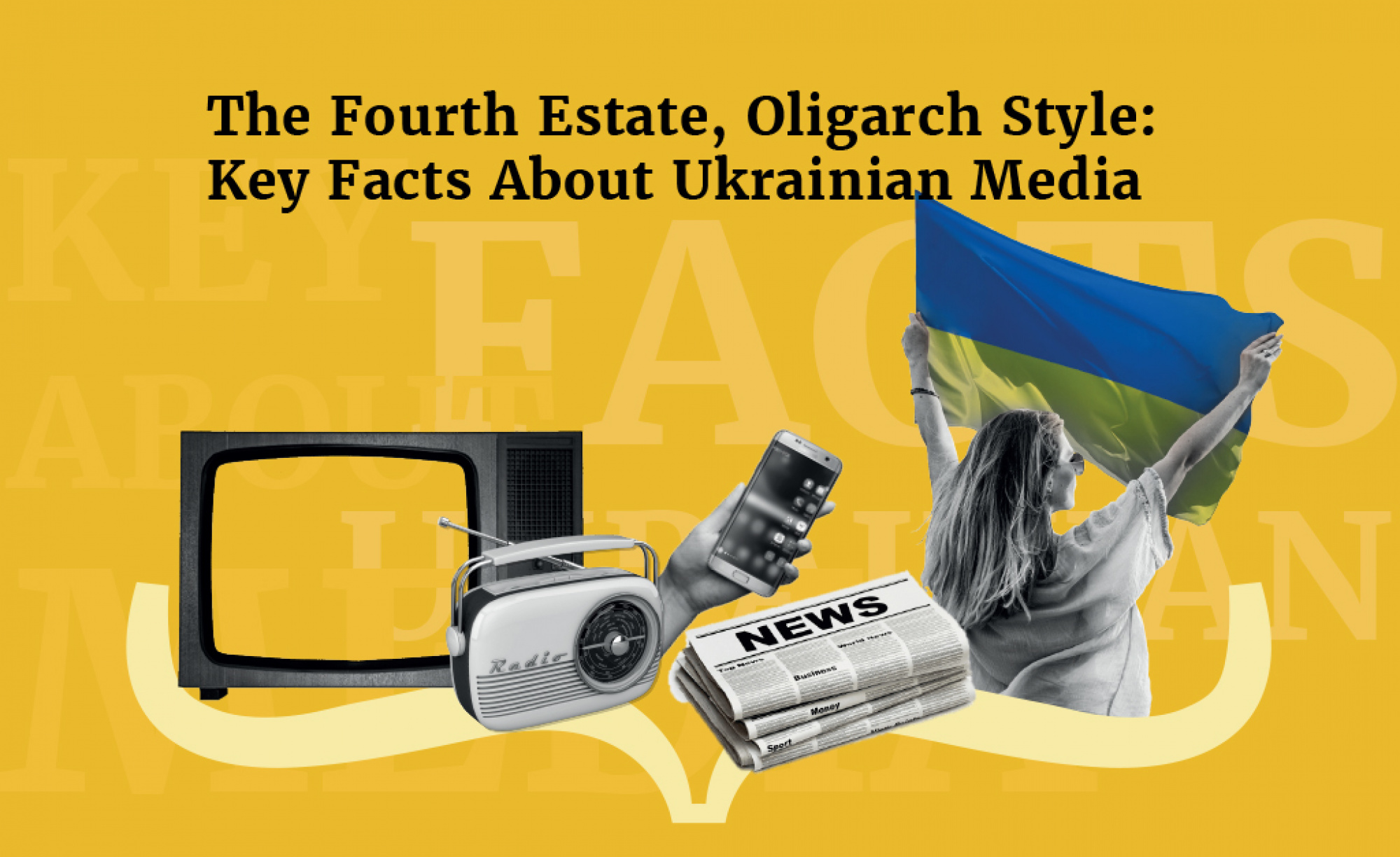 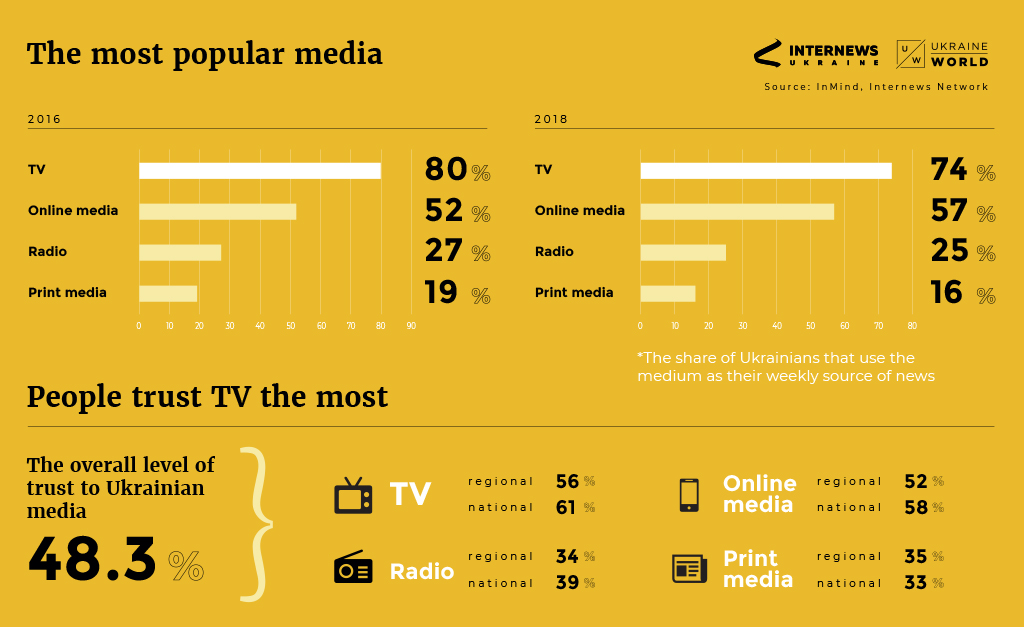 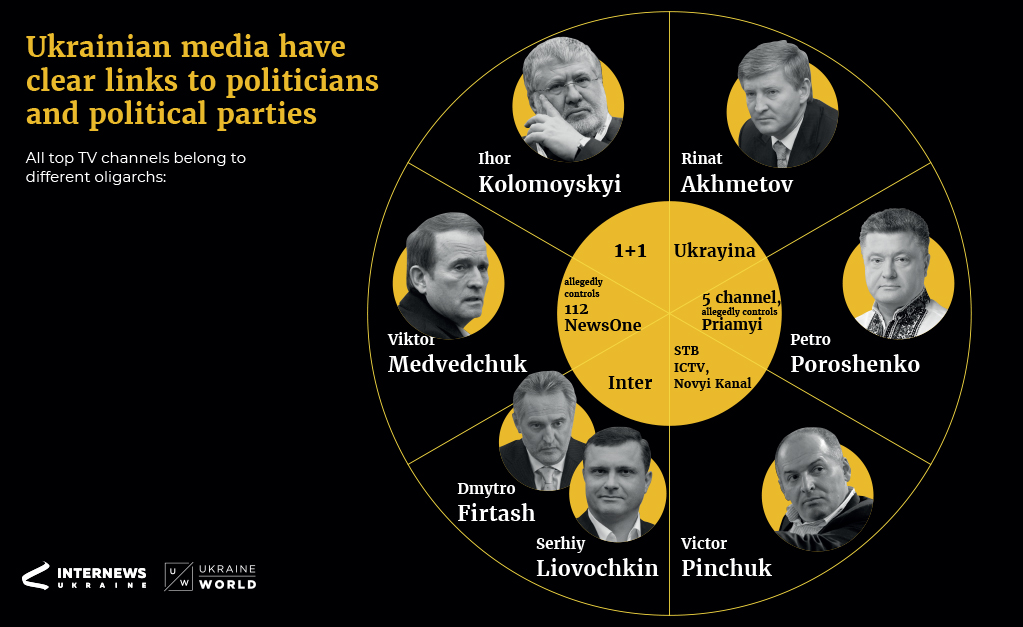 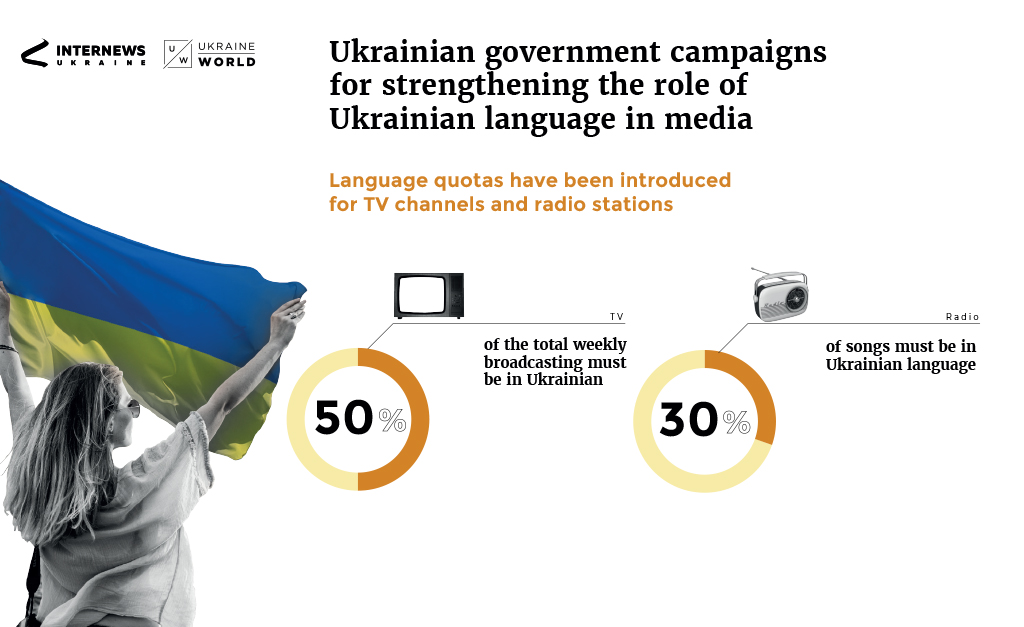 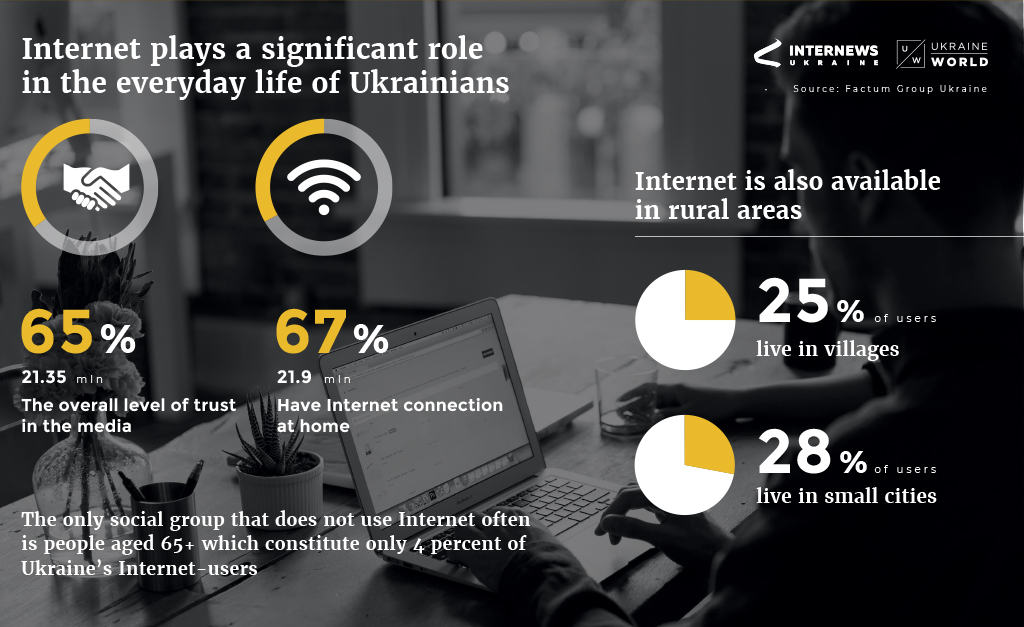 The average Internet-user resulting from this study is female (52 percent), 25-34 years old (28 percent), lives in a city with population of 100,000 and more (44 percent). As many as 27 percent of Ukraine's Internet users live in villages and 28 percent live in small cities. The only social group which does not use Internet often is people aged 65+ which constitute only 4 percent of Ukraine's Internet-users. 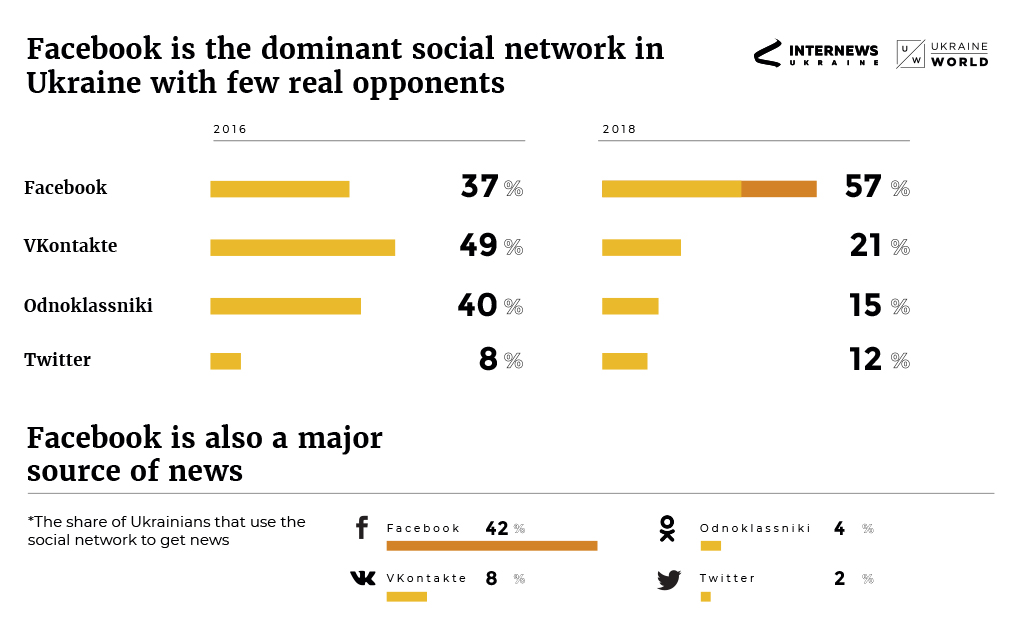 By studying and supporting the Ukrainian media sphere, Internews Ukraine helps to build a vibrant and prosperous society. Our competencies include not only conducting media monitoring and preparing analytics, but also coordination with national and international media, developing communication or information strategies and media campaigns.

The story of Anna Senko from Kyiv, who evacuated with her little son during the war.
PODCAST
August 12, 2019