Investigation of Sheremet’s murder one year after: 5 things to know

July 31, 2017
Pavel Sheremet, a prominent Belarusian-Ukrainian journalist, has been killed a year ago. His life has been taken by a car bomb in the morning of 20 July 2016. Ukrainian society has been shaken by this ruthless act, while the government promised a quick and thorough investigation. However, one year later we are still pretty much at the beginning. 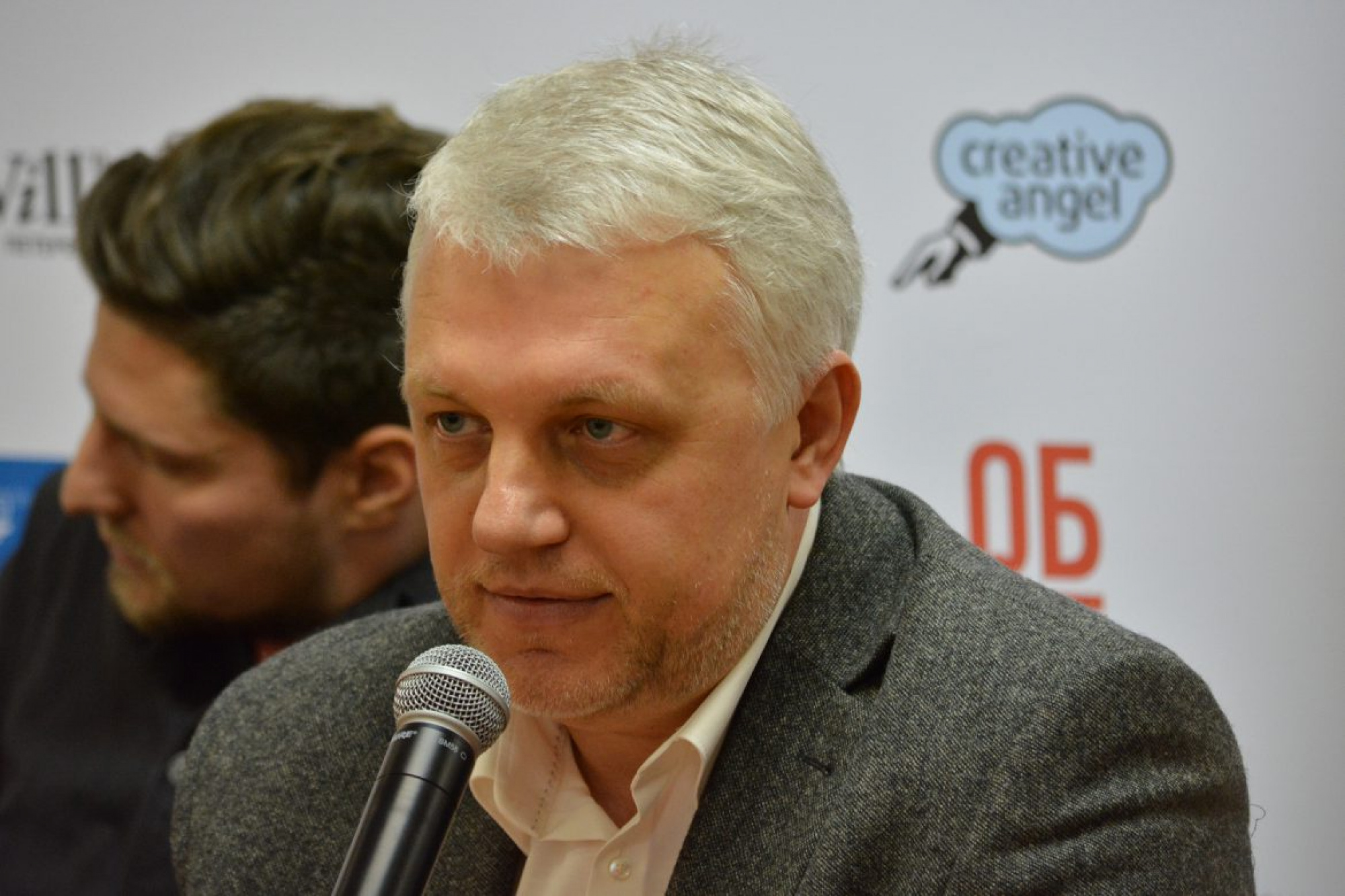 Here is what you need to know about Pavel Sheremet's murder one year after:

On 20 July, events dedicated to Pavel Sheremet's memory have been held both in Kyiv and Minsk. Journalists and activists demand the truth. However, there are growing fears that Sheremet's case might go down the Gongadze scenario (Georgiy Gongadze, prominent Ukrainian journalist and founder of Ukrayinska Pravda, has been kidnapped and killed in year 2000. Three murderers were prosecuted five years later, but those who ordered this murder were never found).

MH-17 flight downed 3 years ago. How much do we know now?

Ukraine held a snap parliamentary election on July 21st. UkraineWorld held extensive live coverage of the election, where you can find all the key facts. Here are...
VIDEO
July 15, 2020