July 31, 2017
Ukraine’s industrial sector has had a difficult spell. The production of heavy coal, steel, and machinery, inherited from the Soviet past, have traditionally been linked to technologically obsolete post-Soviet markets and until recently were declining. The war in eastern Ukraine and Russia’s closure of its markets as a punishment for Ukraine’s pro-Western course only accelerated this process, and many post-Soviet Ukrainian enterprises, especially in eastern Ukraine, had long been deteriorating. 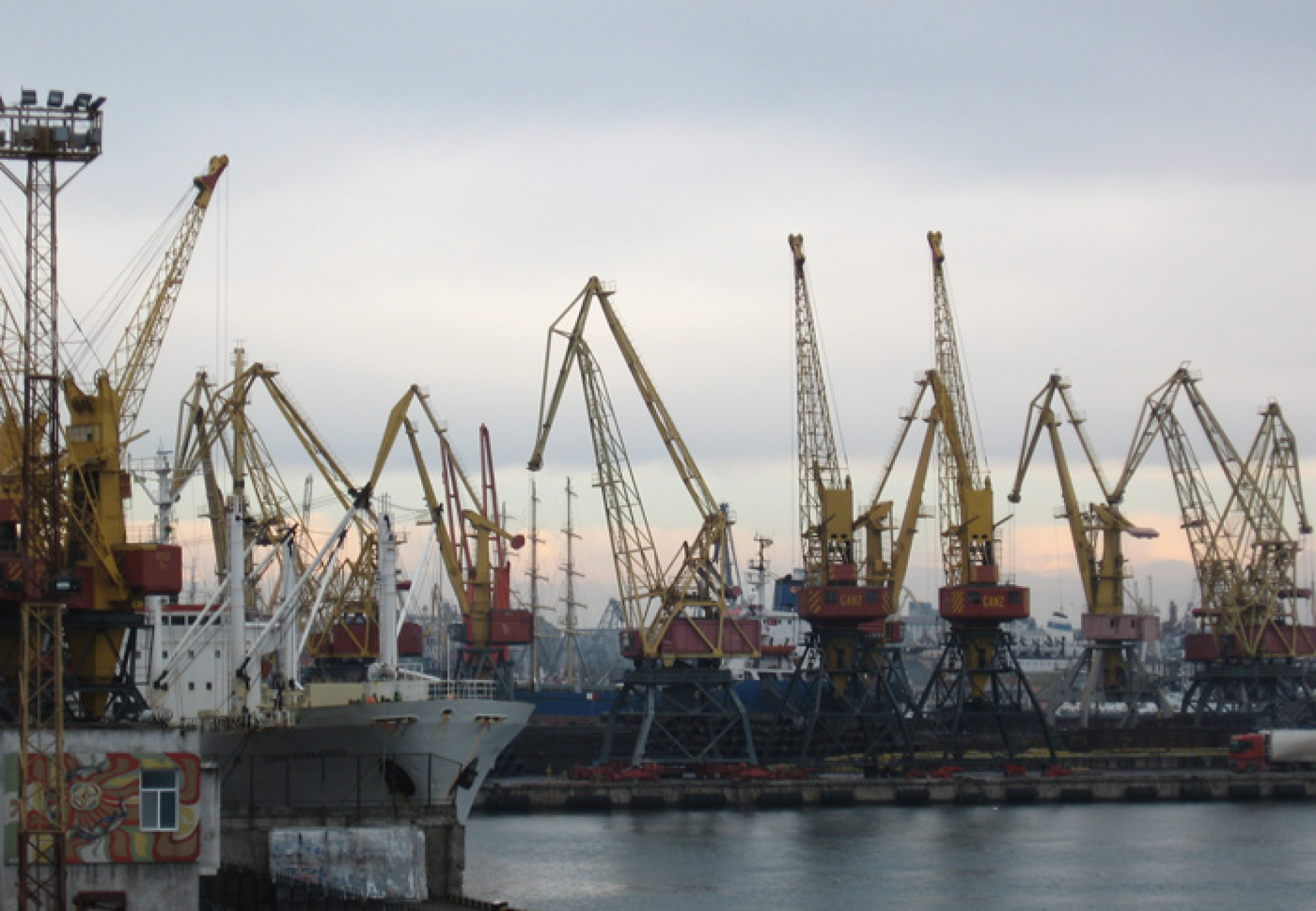 However, the past few years have seen the emergence of a new wave of industrial businesses in Ukraine. Recently, a trade community on Facebook mapped all of the enterprises that have opened in Ukraine since 2015. The group found that during this period, fifty-six new enterprises opened and began production, while thirty-nine more are under construction and are scheduled to open before 2020.

There are several noteworthy examples of new plants and factories:

Ukraine's economy is beginning to recover from a deep crisis caused by war and the closure of Russian markets, and its industry has the potential to experience a genuine revival in the next few years. The fact that many new enterprises have opened due to foreign investment means that Ukraine's investment attractiveness has improved, although it remains far from ideal.

These positive trends in investment attractiveness have been borne out by a recent study by the European Business Association, showing that Ukraine's Investment Attractiveness Index has finally improved. In the first half of 2017, the index reached 3.15 out of possible 5, which is the highest result in last six years. This is progress compared to December 2016, when Ukraine's score was 2.85. EBA bases its analysis on expert evaluations from 142 directors of the biggest international and Ukrainian companies.

This non-extensive list of new enterprises (dozens more have opened recently) illustrates another important trend: Ukraine's economic regions are slowly changing their specializations. Denys Kazanskyi, a Ukrainian journalist and blogger, pointed out that the new factories are mostly opening in western and central Ukraine, regions that were previously largely agricultural. It seems that the country's industrial core might be finally shifting away from the eastern and southern regions. The war in the Donbas is certainly taking its toll in humanitarian and political terms, but it might also be changing the economy of Ukraine as we know it.

This article was initially published at the Atlantic Council

Investigation of Sheremet’s murder one year after: 5 things to know

2019 was an unusual year in Ukrainian politics. The spectacular victory of Volodymyr Zelensky and his political force at both the presidential and parliamentary...
VIDEO
May 1, 2020

How Bars and Restaurants Survive Quarantine in Ukraine

Due to the lockdown in Ukraine, over 30,000 food facilities have suspended their work. Watch our explainer by Iryna Matviyishyn and Kostiantyn Romashko to find out...