October 26, 2017
On 25 October, at 22:15, a bomb went off near the car of Ihor Mosiychuk, Ukrainian MP from Radical Party. As a result, 3 people were wounded and 2 died. Mosiychuk’s bodyguard and a passer-by died in a hospital on 26 October due to the wounds. It has already been classified as a terrorist act. 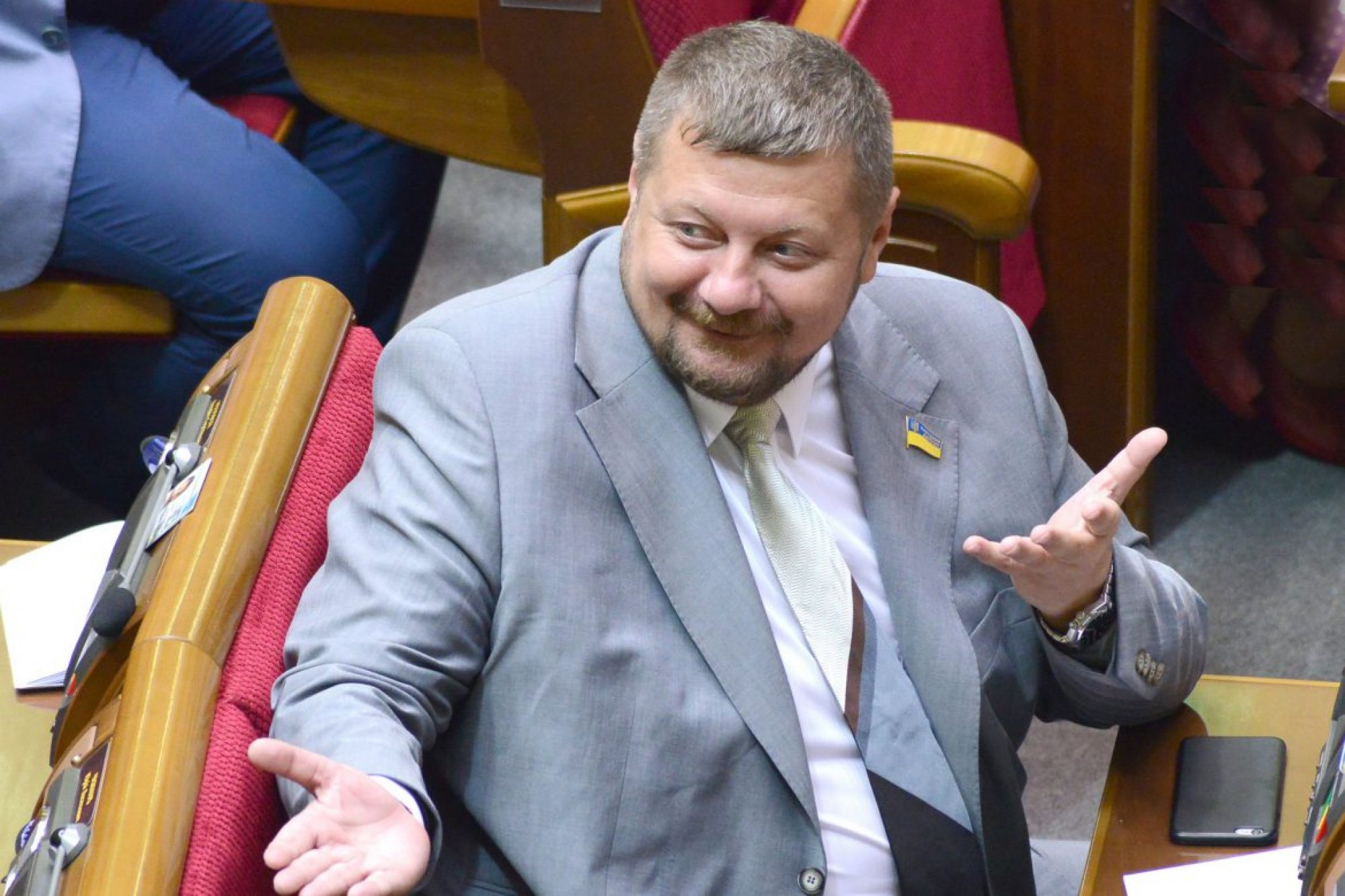 Ihor Mosiychuk is not a newbie in Ukrainian politics. He has been an assistant of Yuriy Tyma, Ukrainian MP from the second calling of Verkhovna Rada (1994-1998). Additionally, he is editor-in-chief of Vechirniy Vasylkiv region. Mosiychuk also participated in the _Ukrainian National Assembly – Ukrainian People's Self-Defence _far-right organisation and was a member of Ukraine's Social-Nationalist Party which was later reformed into Svoboda political party.

He was involved in "the Vasylkiv terrorists" case in 2011— it is a plot of far-right activists to blow up a Lenin statue in Boryspil, a city near Kyiv. As a result, Mosiychuk was detained till February 2014. When Yanukovych was ousted out of the country, Mosiychuk was set free as "political prisoner," and the case was closed. In 2015 he has been accused of taking bribes and stripped of MP immunity. These charges, however, were dropped in 2016.

Here is what we know about the explosion now:

It’s election season in Ukraine. While there are forty-two candidates officially registered, the competition, according to recent polls, comes down to three: incumbent...
PODCAST
June 14, 2018