MH-17 flight downed 3 years ago. How much do we know now?

Ryanair cancelled its plans to enter Ukrainian market. Is this story over?

July 12, 2017
Ryanair lowcost airline announced on 10 July it had cancelled its planned entry into Ukrainian market. David O’Brien, Ryanair’s Chief Commercial Officer, said in an official statement that “Ukraine is not yet a sufficiently mature or reliable business location to invest valuable Ryanair aircraft capacity.” According to O’Brien, theid will result in the “loss of over 500,000 customers and 400 airport jobs in the first year alone, which would have provided a significant boost to the Ukrainian economy.” 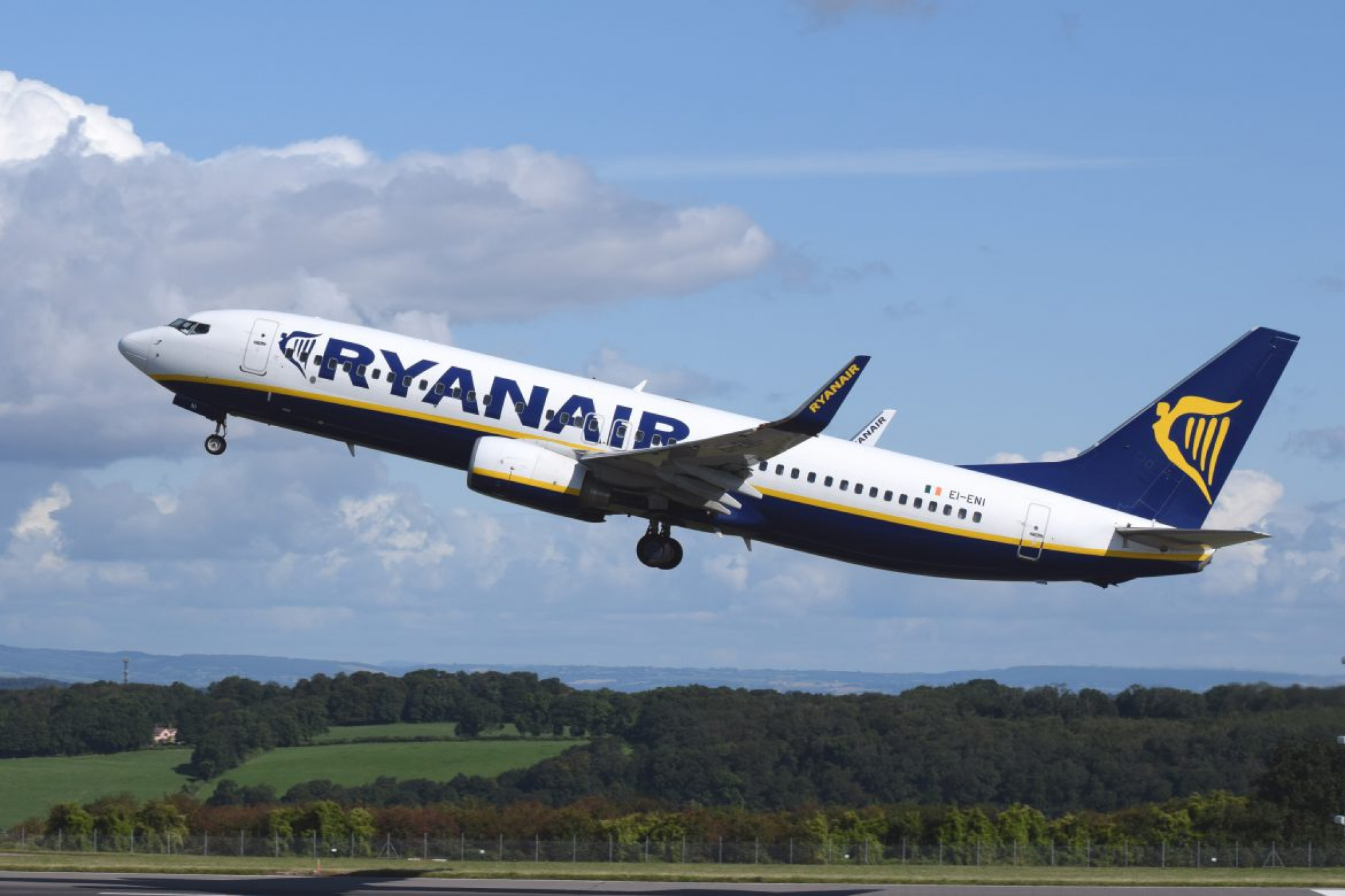 This development follows Boryspil airport's failure to honour a growth agreement reached at the Ministry of Infrastructure with airport officials and the current airport director general, Pavlo Ryabikin. Ryabikin himself, however, is sure that this was a right decision. "Ryanair's demands were extremely harsh and far from market standards. This deal would have resulted in 2 billion hryvnias losses yearly for the airport," Boryspil's director general argued at a press-briefing. He also recalled that another Kyiv's airport, Zhyliany, had also closed negotiations with Ryanair in May 2017 due to the very same reasons, but nobody paid attention because hopes for Boryspil were high.

_Economichna Pravda _published a list of Ryanair's demands which was announced by Ryabikin. They are:

Meanwhile, Ukrainian government has different opinion. Volodymyr Omelian, Ukraine's infrastructure minister, has argued that Ryanair scrapped its plans because of the resistance of Ukraine's International Airlines (UIA), a Ukrainian air carrier monopolist, and Boryspil airport. "In the meantime, Lviv airport has signed an absolutely lucrative contract with Ryanair. Boryspil has been offered the same conditions. However, Boryspil's goal was different from the outset: to block Ryanair's entry into Ukraine without any space for negotiations. I hoped Mr. Ryabikin would heed not only to the opinion of [Boryspil stakeholders] Mayberg or Kolomoiskiy but to the leadership of the country. He decided to play his own way" the minister said. Omelyan also suggested to fire Ryabikin.

Social networks were furious about this development and blame UIA of unfair competition which "kicked Ryanair out." UIA has a bad reputation among Ukrainians due to its high fares and mediocre service. Moreover, UIA is positioned as Ukraine's national airline, even though it belongs to Ihor Kolomoiskiy, a Ukrainian oligarch. Moreover, UIA owes 300 million hryvnias to the state.

Users are also complaining that it would be harder to enjoy benefits of visa-free regime, as only WizzAir offers cheap flights to Europe. Moreover, Ryanair's entry has a huge symbolic importance of Ukrainians, as this airline is considered to be the cheapest and most widespread in Europe and therefore connects Europe.

At the same time, experts see additional reasons for Ryanair's decision to pull out from Ukraine. Artur Viniukov-Proshchenko, an expert of Ukrainian logistical alliance, suggested in a commentary for Ukrinform that Irish company was not impressed by the pre-sales of tickets in Ukraine and marked this market as not perspective enough.

In the meantime, Volodymyr Groysman, Ukraine's PM, announced that talks with Ryanair will continue. Groysman said he held a special meeting with the leadership of the infrastructure and justice ministries, Boryspil airport, Airports Association of Ukraine and Office of Investment Promotion and Support. As a result, decisions were made, which were "accepted by all participants," Ukraine's PM noted. Here is what has been decided:

These signals show that the story of Ryanair's attempt to enter Ukrainian market is not over yet.

VITALII RYBAK
An analyst at Internews Ukraine and at UkraineWorld, an information and networking initiative
Next article