September 27, 2019
As the host country for the notoriously deserted city of Chernobyl, and having its shores washed with the Black Sea that has been recognized as Europe's dirtiest sea, Ukraine has hardly been making ecology its cornerstone priority. Whether Ukraine's brand new President is going to change that remains a pending question, we decided to paint a broad landscape of the biggest and most interesting green projects and trends that exist in Ukraine these days. 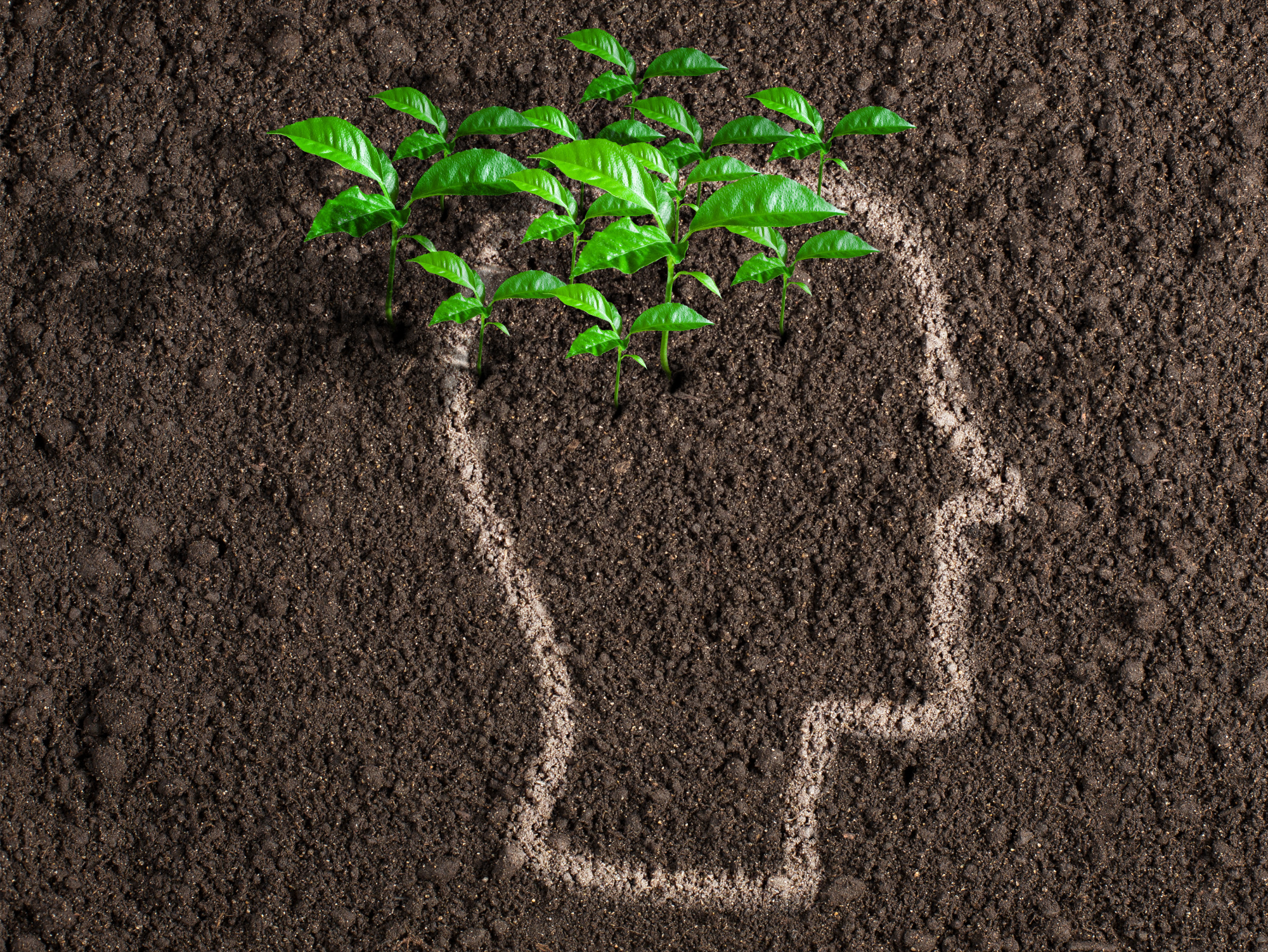 EMBLAS (Environmental Monitoring in the Black Sea) is a project that was launched under the auspices of the European Union and the United Nations in 2015. Aimed at improving  the Black Sea environment, the project supports Ukraine, Russia and Georgia in their efforts to recover the condition of the Black Sea through an array of supporting activities. These latter primarily include assistance in marine data collection, small-scale raising awareness campaigns, as well as actions targeted at reducing river and marine litter in the Black Sea basin.

Notwithstanding the fact that we are talking about a trend in the market rather than specific project here, Ukraine is likely on the threshold of a breakthrough when it comes to the popularity of electric cars. In 2018 Ukrainians bought more than twice as many electric cars as they did in 2017. As a result, at the beginning of 2019 Ukrainians had three times more electric cars than Russians had and six times more than Poles had. Probably fostered by cheap electricity and absence of import taxes, the popularity of electric cars is equally down to rapid growth in the availability of charging stations all over the country. Ukraine's Infrastructure Ministry is currently working on the sector development strategy.

Greencubator is an NGO "committed to building ecosystem for sustainable entrepreneurship, low-carbon innovations and green economy development in Ukraine and Eastern Europe," as is indicated on its official website. Founded in 2009, the organization has partnered both with national authorities and international financial institutions, like the EBRD, to implement its projects, ranging from regular raising awareness campaigns ("TeslaCamp" project) to holding hackathons in the energy efficiency sector ("Hack4Energy" project), supporting green startups ("ClimateLaunchPad" project) and financing climate-friendly businesses ("Climate Innovation Vouchers" project).

"Sort!" is a multi-functional mobile app in the realm of household waste management. The app contains exhaustive information on types of waste, as well as its labelling to help sort different types of waste in the proper way. Apart from that, it has an interactive map of waste reception facilities in a number of big cities.

"Give up, batteries! (Batareyky, zdavaytes!)". Founded in 2013 by Ukrainian NGO "EcoDnipro", the public social initiative is aimed at the proper and safe disposal of batteries. As niche as the initiative may seem, the network has managed to grow and the results it has managed to achieve are outstanding. Combining its forces with Ukraine's big retail chain stores like Watsons, Varta and Epicenter, the NGO has opened 1,500 branches all over Ukraine and gathered over 200 tons of batteries. In 2018 it concluded contracts with Redux, Recupyl and GreenWEE, German, Polish and Romania's recycling enterprises, respectively, and agreed to submit the first 40 tons-worth of a shipment of batteries for recycling at the end of 2019.  The initiative's final goal is to ensure the establishment of a legal framework in Ukraine, according to which the importers of batteries will be obliged to finance recycling of batteries from their own revenues.

The miscellany of ecological projects and trends in Ukraine is both a good and bad thing. While coverage, even quite sporadic, of a wide range of issues is a plus, failure to unite them under a single umbrella in one coordinated strategy greatly undermines their efficiency. This results in the fact that some projects do not manage to go as far as they should. For instance, the mentioned EMBLAS project helps Ukraine to understand and evaluate the scope of the ecological problems by and close to the Black Sea, through an extensive research mechanism, but it lacks a fully-fledged action plan that would help reduce, let alone eliminate, contamination.

Another common problem Ukrainian ecological initiatives come across is lack of financing. Most projects are either crowd-funded and, therefore, destined to have a very limited impact, or funded by international donors like EU, UN or the EBRD. In these realities, initiatives can only go as far as ecology of households goes, i.e. focus on sorting waste or recycling batteries. However, ecological issues of national scale, like the need to clean the bed of the Dnipro River from radioactive silt or to fight pollution from heavy industry plants, cannot but be the subject of national policies rather than that of NGOs that survive on grants.

Initiatives can only go as far as ecology of households goes

Ukrainian ecological policy lacks a coherent approach or, at least, sustainable patterns, that would provide a robust response to numerous ecological challenges. Ukraine may boast a good number of waste-sorting initiatives, but bigger problems, like the ecology of the Black Sea or mainland regions, remain unaddressed.

MAKSYM PANCHENKO
journalist and analyst at UkraineWorld and InternewsUkraine
Next article

On the state of Ukraine’s environment during wartime, Ukraine’s endeavors to hold the aggressor accountable, and on Ukraine’s green path despite the odds.
VIDEO
March 19, 2021

Kyiv artists and architects are upcycling old things to make life more sustainable. For them, it's not only a trend but a necessity! Watch how they give old materials...