April 25, 2019
On April 25th Ukraine’s Parliament adopted the Law “On Functioning of Ukrainian Language as a State Language”. Here we explain the key provisions of the law in questions and answers. 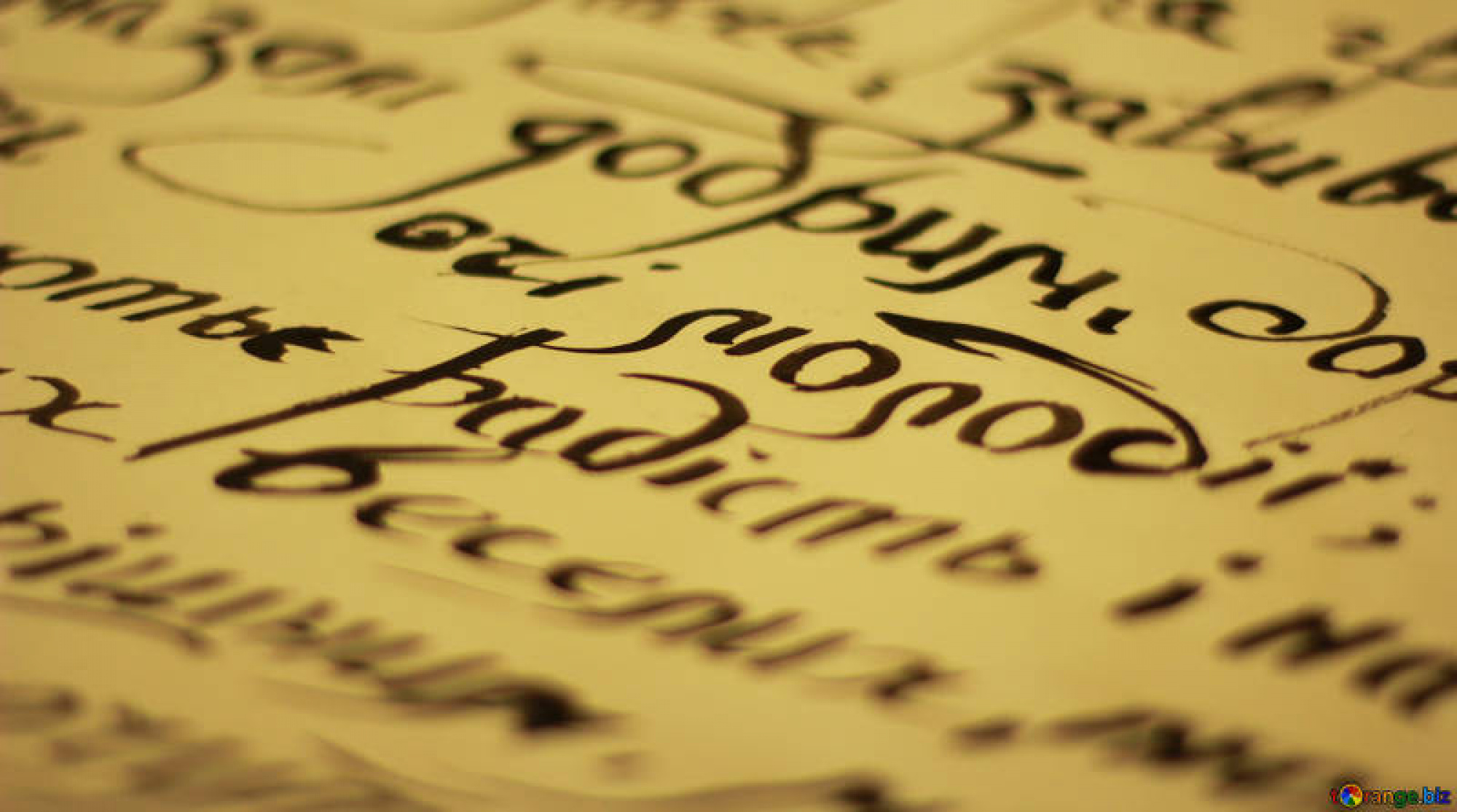 Why Is the Law Needed?

In Tsarist Russia and Soviet Union Ukrainian language suffered from numerous persecutions. It was banned from public use between 1876 and 1905.

After a brief liberal period (Ukraine’s short independence in 1917-1920, and then brief cultural renaissance in 1920s) it suffered from long decades of Soviet “linguicide”.

The law gives incentives to Ukrainian language after centuries of "linguicide"

Key writers and other representatives of Ukrainian culture were executed; their works were banned; Ukrainian was artificially made closer to Russian in official dictionaries, in universities and at schools; Ukrainian schools were much less widespread than Russian schools, especially in the big cities.

After the independence of 1991, Ukrainian language became Ukraine’s state (national) language, according to the country’s constitution. However, centuries of persecution left its traces: de facto Russian language still dominates in Ukraine, especially in the big cities.

The law is needed to create more incentives for the development of the Ukrainian language, make it more visible and more practiced, and to reach more parity with the Russian language in the public use.

Will Russian speakers be able to speak Russian language?

Of course. According to article 2 p. 2, “the scope of this law does not cover the areas of private communication and religious worship”.

Russian and other languages will be freely used as before.

Furthermore, although Ukrainian is defined as the language of services, article 30 p. 3 says that “upon the demand of a client, services provided to him / personally can be also done in another language, acceptable for the parties”.

The same is valid for medical services. Art 33 p. 2 says that medical service to a client can be provided in another language demanded by the client and acceptable for the parties.

Will speakers of other languages be able to speak their languages?

Of course. The same applies to speakers of other languages.

Media in Russian will continue to publish in Russian, but will also need to publish Ukrainian versions of their content

No. The law demands from retail distributors to have “at least 50% of titles of print media” in Ukrainian. Most probably the other 50% will be in Russian (except regions in which other languages are widely spoken).

The law will ensure 50% of Ukrainian print media in retail

Until recently majority of print media in retail were still in Russian. The law will balance the situation making presence of Ukrainian at least as visible as that of Russian.

Does the law make exemptions for print media in English?

Yes. According to Art 25, p. 5, print media in English are exempt from the requirement to publish also in Ukrainian.

Does the law make exemptions for print media in other EU languages?

Does the law make exemptions for print media in Crimean Tatar or autochthone languages?

Yes, the same exemption is valid for languages of autochthone ethnicities, including Crimean Tatars, Karaits, Krymchaks, and Azov Greeks.

What about online media?

The law obliges online media published in other languages to have a Ukrainian version. The version in Ukrainian should open online as a default option.

However, this norm does not apply to online versions of media mentioned in Art 25 p. 5, i.e. media in English or other EU languages, and languages of autochthone people (including Crimean Tatars).

What about public events?

Also, this provision does not apply to “events organized for a limited number of people, or organized specifically for foreigners or people without citizenship”.

Again, as with print media, this norm can ensure a parity between Ukrainian and other languages (including Russian).

The article provides exemptions for specialized bookstores selling books in EU languages or languages of autochthone ethnicities, as well as bookstores specializing in language learning.

Ukrainian is defined as the language of education.

However, the law gives a right to representatives of national minorities to have education in their languages at pre-school and primary school stages.

One or several subjects can be taught in English or other EU languages.

Scientific publications should be published in Ukrainian, English or other EU languages. Public scientific events can be Ukrainian or English; it can be another language if an event is related to this language or culture.

Volodymyr Yermolenko
Editor in chief of UkraineWorld.org
Next article

An open letter by Ukrainian intellectuals and human rights defenders to the international community
VIDEO
March 1, 2021