What should we learn from coronavirus?

March 28, 2020
In its fight to prevent the spread of coronavirus in the country, the Ukrainian government may sacrifice one of the country’s biggest assets since the Euromaidan Revolution, its culture. While the Ministry of Finance plans to cut funding in 2020 by 7 billion hryvnias, UkraineWorld sums up why representatives of the country’s creative industries believe it might lead to a disaster. 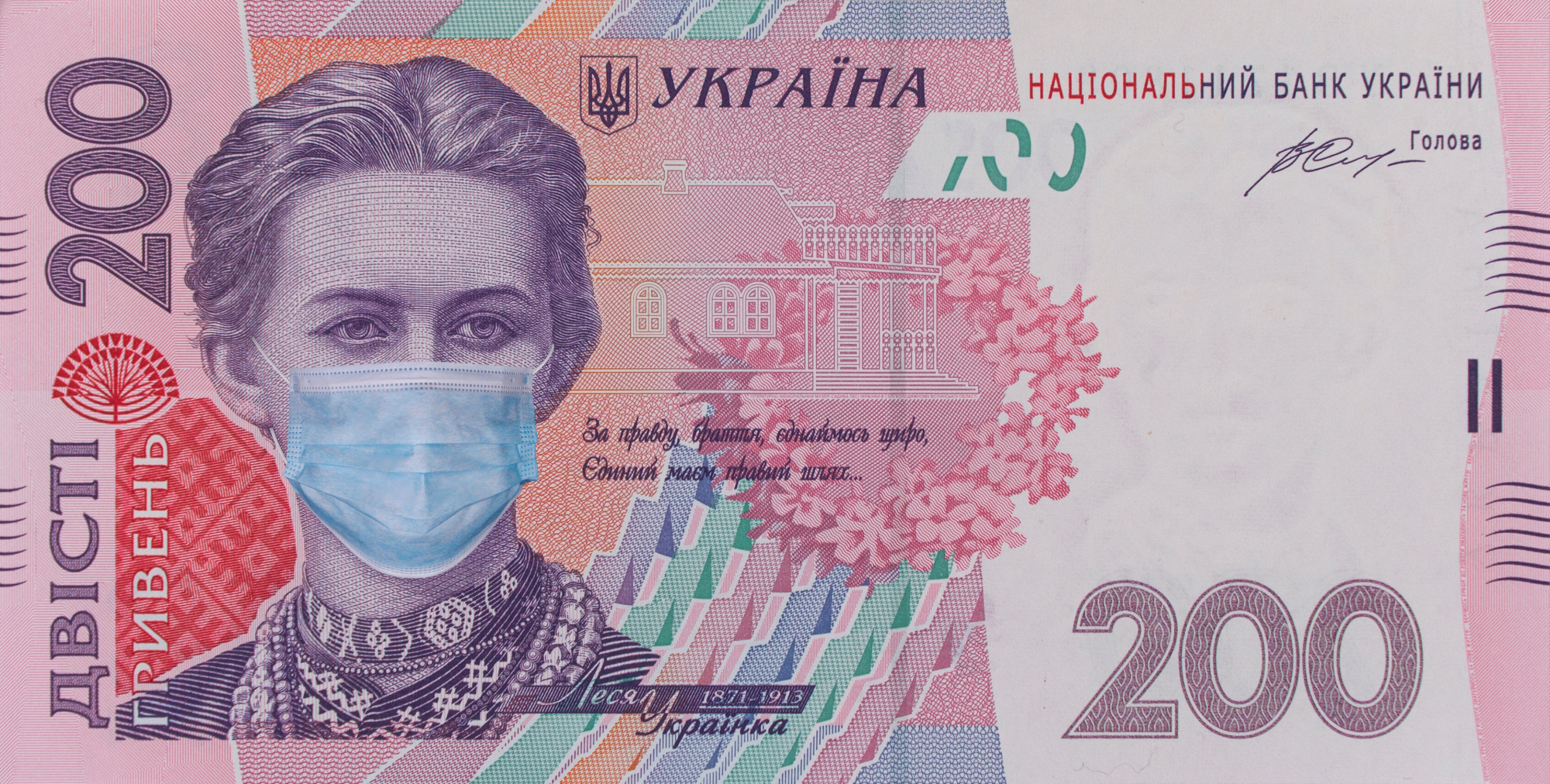 On 27 March, thousands of Ukrainians joined an online-protest called "No To the Destruction of Culture". The initiative came as a desperate response to the government's plan to cut state budget expenditure and reallocate money to combat the spread of the coronavirus in Ukraine. 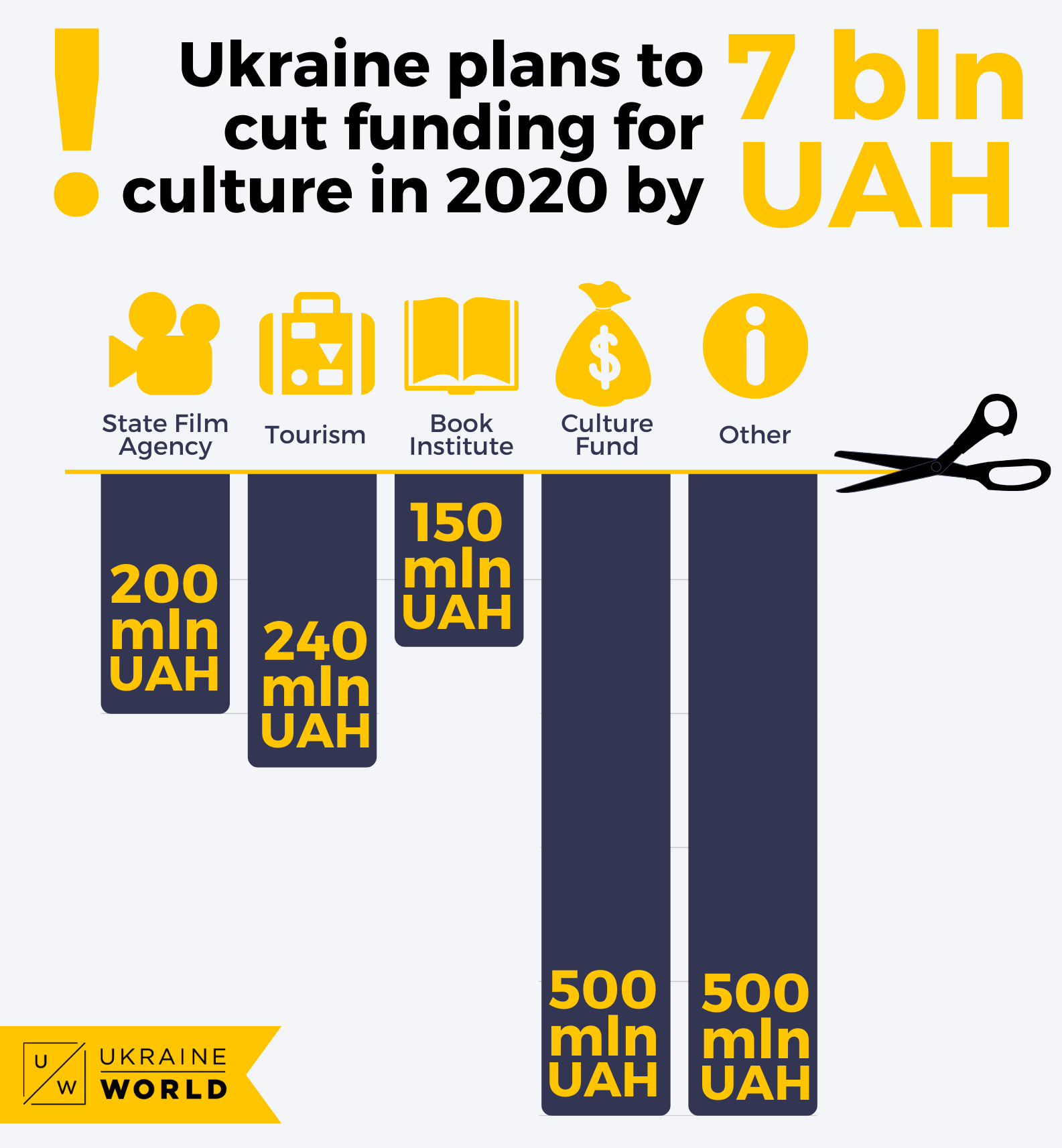 However, those working in the country's cultural sector warn: cutting vital funding for, inter alia, the cinema, books, and development of tourism will turn into a great loss, both on a personal and national scale. Here are some key thoughts from the representatives of Ukraine's cultural sphere, who oppose the decision to cut budget funding of culture: 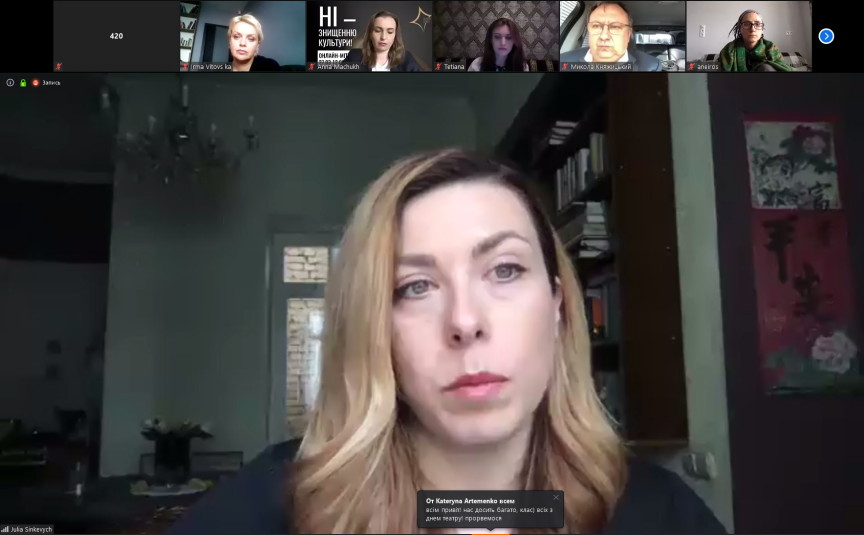 We see that governments in more developed and even less developed countries are creating funds of support, instead of cutting the budget for culture. They even exceed the planned budgets, despite the situation [with coronavirus] in the world. 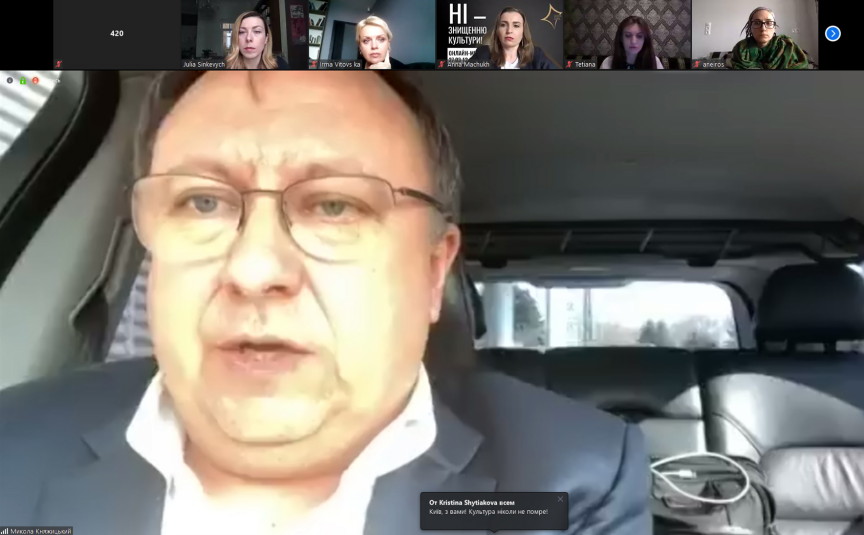 Our Committee has stood unanimously against the budget cuts for Ukrainian culture, regardless of the party that each member belongs to. People who are quarantined should have something to watch and read, besides the fact that other essential sectors need support.

We should remember that, in addition to the virus, we have another war in the East of Ukraine.

It's obvious, if we won't deliver our own cultural product, this niche will be taken by Russian products of culture.

We are aware that many cultural events will not take place due to the quarantine in Ukraine and abroad. These expenses can be cut and allocated for healthcare workers or other social needs. However, we have to support national cinematography in different ways. For example, by launching a competition through the Ukrainian Cultural Fund or the State Film Agency for people to write scripts, and give them the opportunity to prepare future movies.

Last year, the Ukrainian Book Institute allocated 100 million hryvnias for books in libraries. This year, this number was reduced to 20 million hryvnias and only for children's books. No one cares about publishing houses and bookstores.

We also have to think about our regions. Ukraine has cut funding  for local budgets, and cutting expenses for culture is the first thing they do at local level.

Anna Machukh, co-founder and the executive director of the Ukrainian Film Academy 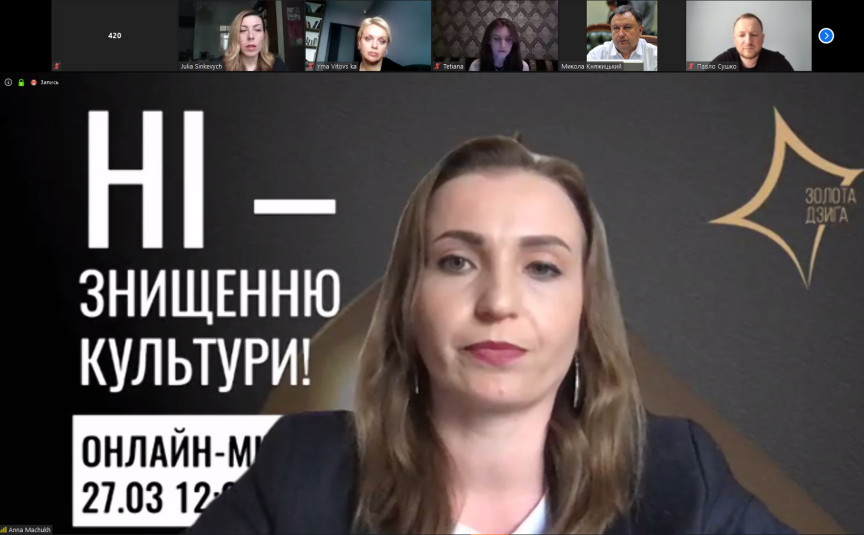 The mission of our Academy is the popularization of Ukrainian culture, but now we are talking about saving it in general.

The survival of the nation, with even a short downtime in culture, is under threat. The downtime for even a year might throw us back for a minimum of several years.

More than 10,000 people, who work in the movie industry alone, will be left with no means to live without support from the government.

Pavlo Sushko, deputy head of Servant of the Peoplefaction in Parliament 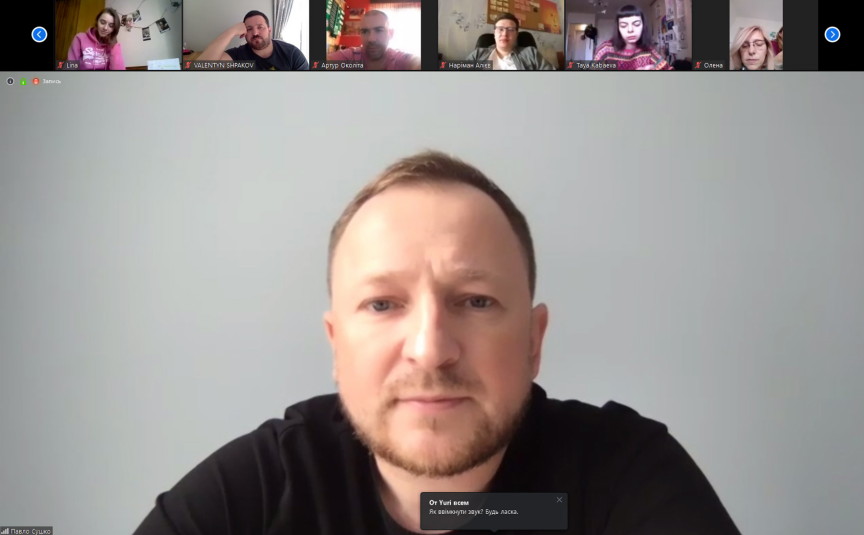 As a member of the Ukrainian Parliament and Chairman of the Cinematography and Advertising Subcommittee, I find the situation with reducing financing of the culture and film sector unacceptable.

When we have just heard about possible cuts, and we are united in the Committee. Here are some of the economic and social consequences that will come:

5) reduction of the general level of culture of the population of Ukraine > increase in crime rates and "social" diseases;

6) the lack of perception of the policultural nature of Ukrainian society and a general decline in the level of patriotism;

7) slowing down the processes of development of civil society institutions, etc. 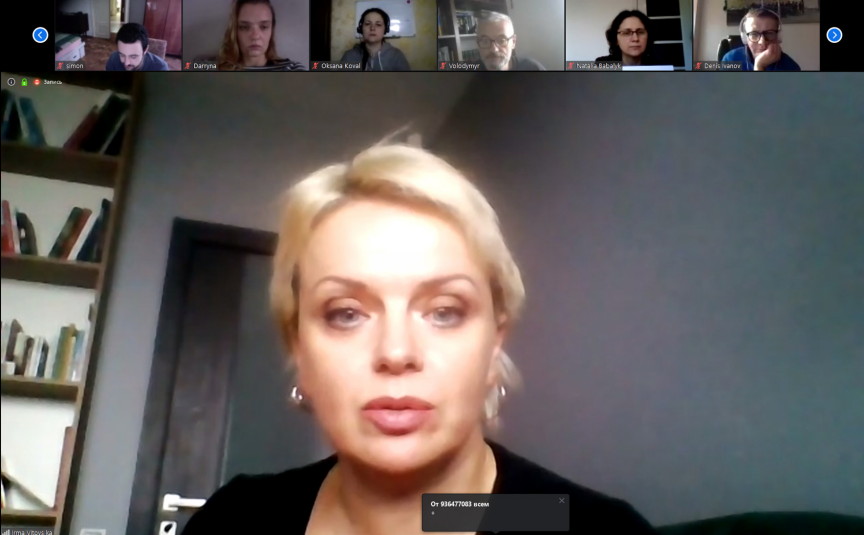 It is like a nightmare from the 90-s. I am an expert of the Ukrainian Cultural Fund, where many projects are now suspended in uncertainty. But cinematography is a difficult sphere in terms of technical assets, which we had grown.

We should look for ways to compromise. Culture creates a moral code, which is important in times of challenge like the coronavirus pandemic. This is a challenge and a marker that will detect many things in society.

We do not know what the atmosphere outside will be, so the moral code that culture gives is important so as not to allow people to fall into despair.

One year of downtime can count for ten for those people working in cinema. It is a question of information security, creativity, and competitiveness. For me, as an actress, the downtime is very critical. We might lose everything we have been acquiring for so long.

Zelensky VS Kolomoiskyi: Why The President Goes Against The Oligarch

Today’s Ukraine has strong ties with Medieval Rus’, both politically and culturally. Our new video, produced together with the Ukrainian Institute, tells more about...
PODCAST
October 6, 2020