Zelensky VS Kolomoiskyi: Why The President Goes Against The Oligarch

March 31, 2020
On March 30th, during a dramatic sitting that protracted into the night, the Verkhovna Rada (Ukraine's Parliament) adopted the agricultural land market law and took the first step in passing the law on banking. Both are vital for Ukraine's cooperation with the IMF, which, in its turn, is crucial for Ukraine's financial survival in the face of the coronavirus pandemic. 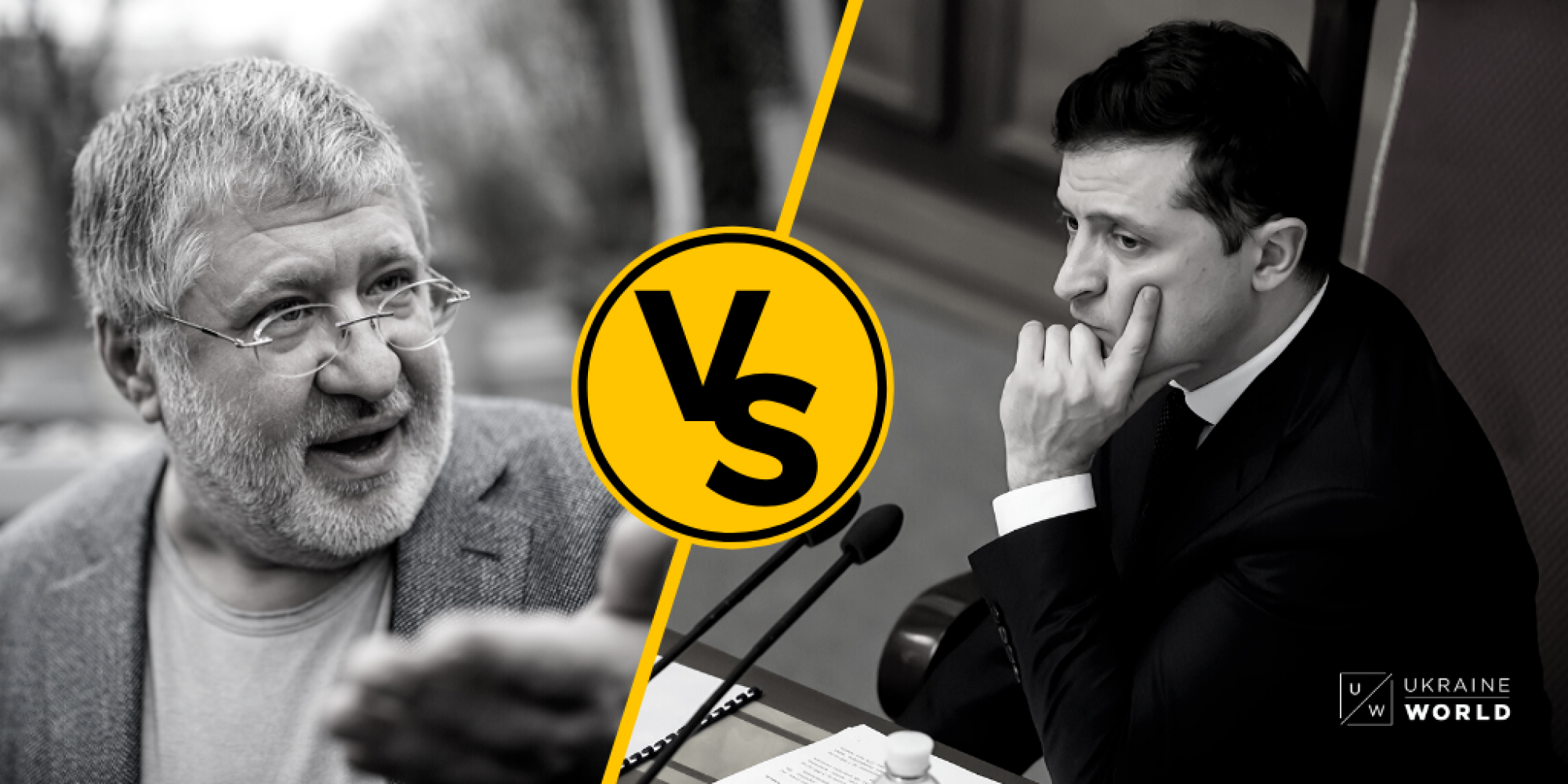 UkraineWorld publishes the summary of an article by Ukrainska Pravda about what happened yesterday.

Against the backdrop of Ukraine's numerous and pressing economic problems, President Zelensky, who was once the business partner of oligarch Kolomoiskyi, has long been facing a hard choice between the two options. The first one was to comply with the IMF's requirements (including adoption of land reform, as well as that of the law prohibiting restitution of nationalized banks) and avoid default - all at the expense of making oligarch Kolomoiskyi his personal enemy. The second choice consisted of keeping good relations with Kolomoiskyi (including by defending his interests, like restitution of his previously nationalized bank), but to face the threat of imminent default.

The choice that might otherwise have dragged on even longer, was accelerated by the spread of coronavirus.

In the face of Ukraine's urgent need for financial assistance to fill the growing gap in the state budget, President Zelensky finally opted for the first scenario. As said above, it demanded implementation of the land and banking laws. Both were eventually adopted - the banking law in the first and the land law in the second reading - but ensuing collateral damage was significant. Apart from introducing President Zelensky's war with Kolomoiskyi, the situation showed publicly the demise of the single party majority. No critical decision taken on this voting day was adopted with the votes of the Servant of the People faction alone.

The problems began with the failure of the party's MPs to unanimously vote for the appointment of the new finance, energy and healthcare ministers, as well as to support government initiatives on amendments to the state budget meant to tackle coronavirus-related damages. It took a round of behind-the-scenes diplomacy and another session to accomplish both things.

The story with the law prohibiting restitution of nationalized banks (dubbed the anti-Kolomoiskyi law) was even more complicated. In addition to the bill being torpedoed by Kolomoiskyi's proxies in the relevant committee (including by MPs Dubinskyi and Palytsia), parliamentarians had been receiving anonymous threats. Financial incentives have reportedly been employed, too. However, amid the uncertainty as per the expected results of the vote, President Zelensky enjoyed support from unlikely allies, namely from former President Poroshenko's European Solidarity party, as well as from the Holos party. These parties had played an extensive part in the preparations of the law though, so they could hardly vote otherwise. At the same time, the Batkivshchyna (Fatherland) party, led by Yulia Tymoshenko, known for her friendship with Kolomoiskyi, voted unanimously against the law.

Zelensky's victories in Parliament are nonetheless flawed, as they uncovered several of the President's "catastrophic" problems.

For one thing, his party seems to be able to demonstrate effective unanimity only in his presence. Apart from that, it becomes incrementally obvious that the single party majority in Verkhovna Rada no longer exists.

Annex: who voted for and against the land and banking laws