March 5, 2019
It’s election season in Ukraine. While there are forty-two candidates officially registered, the competition, according to recent polls, comes down to three: incumbent President Petro Poroshenko, former Prime Minister Yulia Tymoshenko, and newcomer and comedian Volodymyr Zelenskiy. So what are their foreign policy preferences? 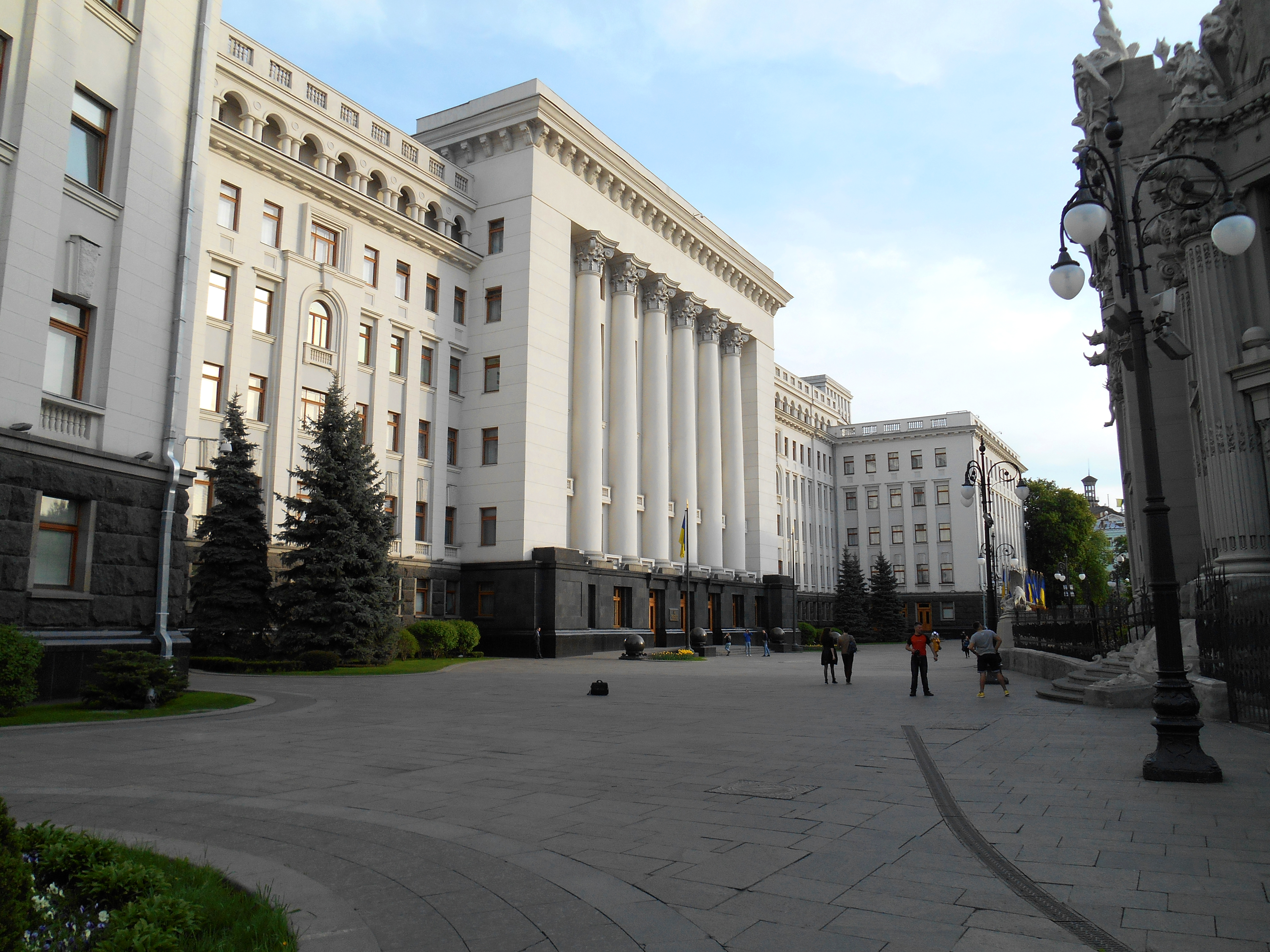 Zelenskiy: Searching for an agreement with NATO and Putin

In his political program, Zelenskiy states that movement to NATO "and other defense unions" is a precondition for the country's security but subject to a referendum.

The wording itself ("other defense unions") and the fact that there is no obligation to hold a referendum worries many that Zelenskiy does not have sufficient foreign policy chops and that he doesn't have a clear line on defense policy.

Beyond his political program, Zelenskiy isn't giving many interviews and the ones that he's given don't inspire confidence. In late December, Zelenskiy asked journalist Dmytro Gordon what NATO means in practice. "I have a question regarding NATO. What is this? [Are these] military forces that will defend us from aggressors?" Also, Zelenskiy says he "will reach an agreement with NATO, if there is a need," meaning he will ensure Ukraine's integration into the Alliance.

In the same interview, Zelenskiy said he wants to end the Donbas war. He's ready to hold direct negotiations with President Vladimir Putin and other Kremlin-based decisionmakers. Afterwards, while meeting EU ambassadors in Kyiv, the presidential candidate reaffirmed he intends to conduct such talks.

Concerning relations with the EU, Zelenskiy is wishy washy. He doesn't want to "go to someone's place without an invitation," which is an indirect criticism of Poroshenko's EU integration policy. The comedian notes he plans to seek support from the "Budapest Memorandum guarantors" and "partners from the EU" in "aspiration to end the war, return the temporarily occupied territories, and make the aggressor compensate the losses incurred."

The bottom line is that the leading presidential candidate is new to foreign policy and his views and understanding may be naïve.

That could put his presidency at risk; the country still faces foreign aggression, and he may be easily manipulated both internally and externally. This may potentially change if Zelenskiy were able to bring some heavyweight foreign policy thinkers on his team.

Tymoshenko's pre-election program, New Course of Ukraine, is extensive but not very specific when it comes to foreign policy.

Like Zelenskiy, Tymoshenko mentions the Budapest Memorandum in the context of seeking peace, but she wants to expand it. In October, she called for a new political and diplomatic format of restoring peace in the Donbas and returning Crimea, something she termed Budapest+. In addition to the original signatories, she wants to bring France, China, and Germany into the negotiations. She sees Germany as especially critical, "[b]ecause Germany and personally its Chancellor Angela Merkel have made efforts to try to stop the war."

Concerning NATO aspirations, she sees the Alliance as a tool of protection from Russia. "There is no other protection [except membership in NATO]," her program reads. However, the program does not give a comprehensive overview regarding Tymoshenko's NATO and EU-related plans, but she has said that Ukraine cannot remain alone in military terms in the wake of the ongoing war, thus NATO membership is necessary. "Ukraine will be in the EU and NATO and the next president will make this happen," Tymoshenko pledged.

In 2018, Tymoshenko characterized Ukraine as "a part of the European Western civilization," noting that Ukrainians "have asked long ago to be taken into the European Union."

There's still some doubt about the sincerity of Tymoshenko's re-branded "Euro-Atlanticism."

Ukraine still remembers her gas deals with Russia, her mocking of then pro-Western president Victor Yushchenko during meetings with Putin, and her reluctance to put forward a NATO integration policy in 2007-2008.

Unlike Zelenskiy and Tymoshenko, Poroshenko's security and foreign policy is straightforward: "Our mission is accession to the European Union and NATO," Poroshenko declares on the top of his pre-election program.

Poroshenko sees Ukraine's Euro-Atlantic integration as a precondition to significantly improve the country's security situation. "Only full-fledged membership in the European Union and North Atlantic Treaty Organization will completely and entirely ensure our Ukrainian state independence and national security," the program reads.

Poroshenko vows to "receive and start implementing a NATO membership action plan." Membership in the EU and NATO is seen by the current president as a tool to ensure high living standards, economic development, rule of law, security for the country, among others.

Some of the president's foreign policy pledges may not be feasible. For example, Poroshenko vows to apply for EU membership in 2023. While responding to this statement, the High Representative of the European Union for Foreign Affairs and Security Policy Federica Mogherini said, "I would not comment about what would happen as of 2024, but we have closer targets that are at reach."

In general and apart from his pre-election program, Poroshenko has eagerly promoted Ukraine's Euro-Atlantic integration during his presidency. He signed an association agreement and free trade agreement with the EU, established a visa-free regime with the EU, and with colleagues in the Rada anchored the country's EU-NATO course into constitutional amendment.

While Poroshenko can be criticized for not fully fulfilling the reform agenda as he promised, as well as for selecting allies and applying practices from the pre-Maidan "old regime," he has made real efforts to boost Ukraine's integration into the EU.

How Ukrainian Courts Work: A Beginner's Guide For International Litigators

On 21 April Ukraine will elect its next President. So far these elections have been the most democratic and the most interesting to follow in the history of our...
PODCAST
April 18, 2019