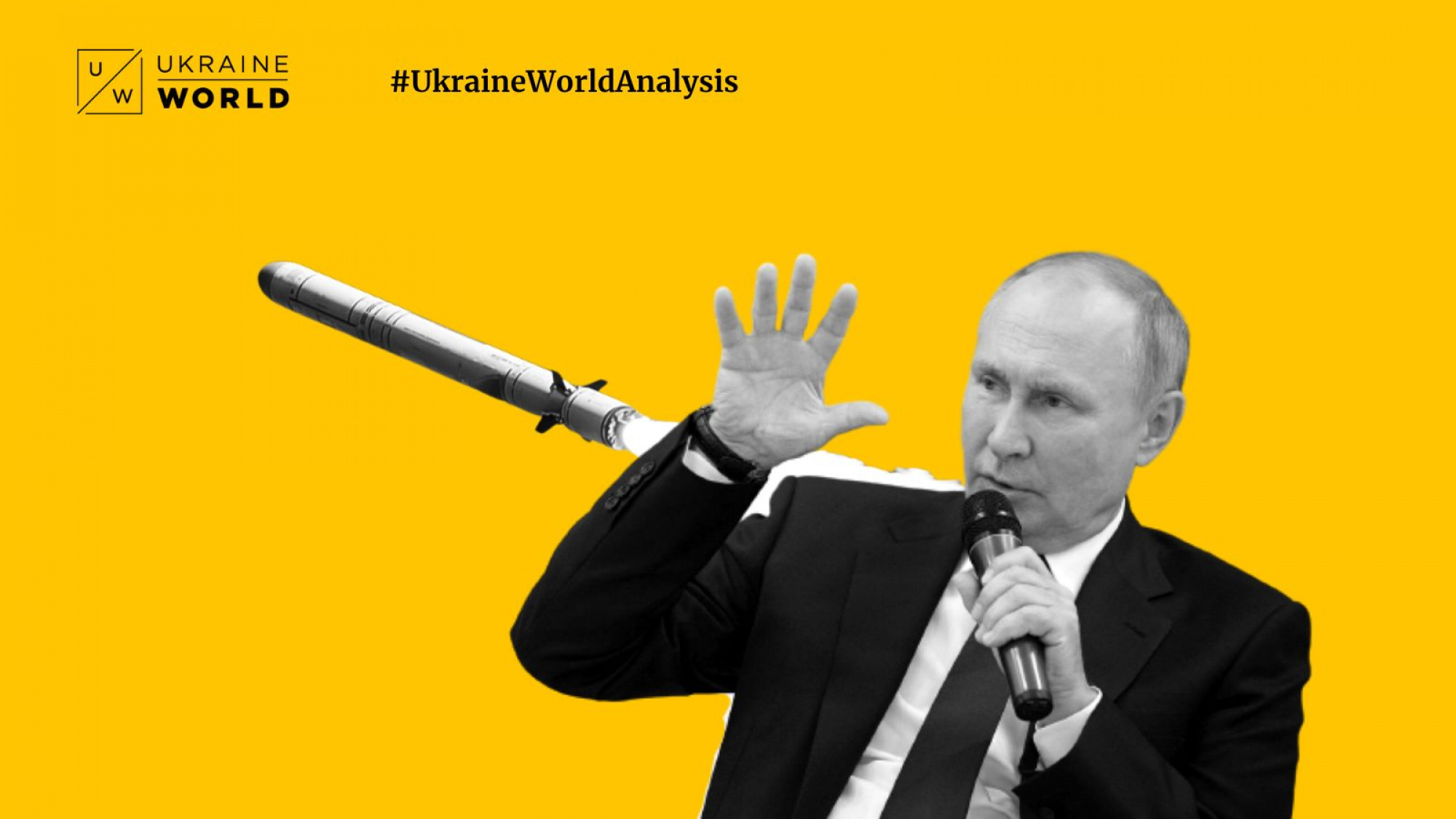 1. On two main reasons for delaying the recognition of Russia as a terrorist state

2. On the reforming of international structures

3. On Putin's order to transfer the Zaporizhzhia NPP to Russian control.

4. On the sabotage of the Nord Stream pipelines

5. On Europe's resilience in countering the Russian regime