December 18, 2021
Concerns over Russia's possible new invasion of Ukraine are rising in the West. But Ukrainians have lived in a reality of ongoing war for years. What do they think about the escalation? UkraineWorld talked to people in the east to find out. 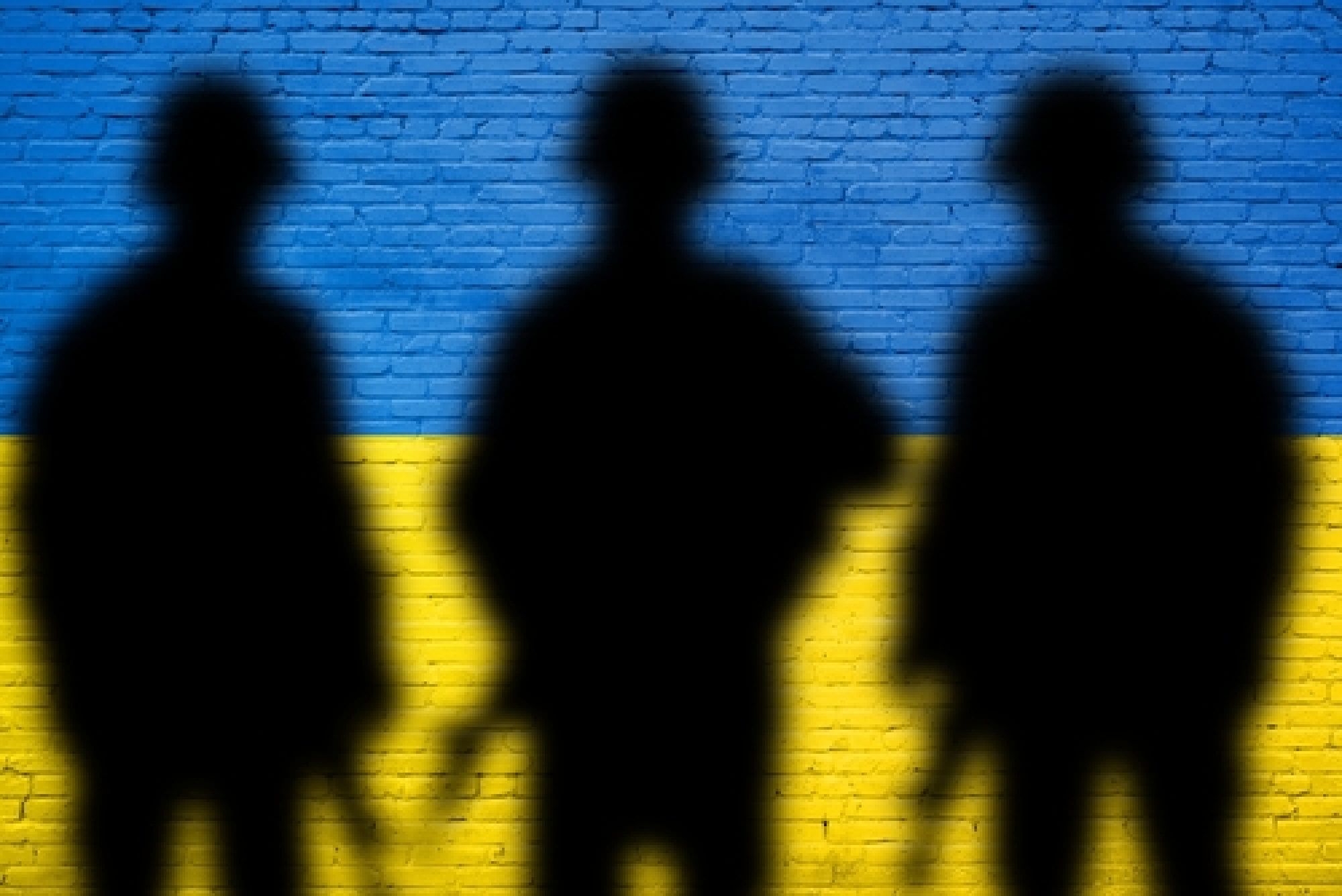 While Western leaders and media are talking about the possibility of a new invasion of Ukraine in the near future, armed conflict has been an ongoing reality for Ukrainians for almost 8 years. Millions have been forced to flee, while many remain living on the frontline. UkraineWorld spoke with people both in the war-torn parts of Donbas and in the quieter (for now) border city of Sumy to hear what they think about the threat of renewed full-scale war.

The rumble of shelling and damage from war have been far from rare in Mariupol, a southeastern city in Donetsk Oblast that became an outpost of resistance against Russian occupation in June 2014.

As Russia has massed about 100 000 Russian troops on the border with Ukraine and continues to send even more, the tension can be felt in the increase in Ukrainian military activity, local researcher of Soviet monumental heritage Stanislav Ivanov told UkraineWorld.

He explains that it has become more common to see military vehicles on the way to their positions, as well as to hear helicopters and even planes overhead. But Ivanov sees no particular change in mood among the population, "I think most citizens here are not taking this threat seriously," he says.

The local media is not paying much attention to discussions over possible larger threats from Russia, either, Ivanov says, explaining that the information environment is shaped by outlets which are mostly under the control of Ukraine's richest oligarch, Rinat Akhmetov. "One way or another, we (Ukrainians and residents of the East, in particular) are the objects of a great geopolitical game," he argues. Ivanov adds that over the last 7 years (of war)  "Mariupol residents have somewhat resigned themselves to playing the role of hostages of this situation and have adapted to their circumstances," realizing they have no control over them.

Meanwhile, Mariupol's public leaders and officials recognize that the situation in the Donetsk Oblast could change anytime. According to the local media, regional community leaders and military representatives have not only discussed defense measures in case of an escalation, but are preparing a strategy of national resistance with the help of the Regional Territorial Defense and the Resistance Movement that involves civilians who would be trained to fight. Stanislav Ivanov says that in Mariupol, exercises for regular forces and territorial defense units are held regularly.

Moving north along the frontline, closer to occupied Donetsk, Volodymyr Yelets, head of the NGO Tvoe Nove Misto (Your New City), also sees no particular grounds for panic. He is based in Toretsk, a frontline city surrounded by positions of the Ukrainian military close to occupied Horlivka. "First of all, locals have connections with people on the other side," Yelets explains to UkraineWorld. "Nobody here has got any special insights that there are any preparations going on [there]." He adds that fears are more generated and circulated in Kyiv and international media, while the local media in Donetsk Oblast remains calm.

Yelets explains that the region's residents live with escalations happening on a regular basis, but suggests there are no practical or political conditions (in Russia) for a full-scale military offensive against Ukraine at this point.

However, even if Russia decided to start the attack, Yelets believes that the fighting would not happen here.

"It would be foolish of the adversary to do that because we have military troops concentrated here," Yelets says. "Here, our military units are well-prepared to repel the attack," he explains, adding that locals feel safer seeing Ukrainian soldiers among the civilians and knowing that they are ready to defend them. Ukraine's north and northeast, including Kharkiv, Sumy, Chernihiv Oblasts, are much more vulnerable to the escalation, he believes. Indeed, the border with Belarus and Russia is largely unprotected, "There are not even any hints of border fences or defense, just fields and forests," Yelets notes.

Sumy Oblast shares a 298-kilometre long border with Russia's Bryansk, Kursk and Belgorod Oblasts. While a possible Russian attack could start in early January, the long-awaited Wall project to fortify the border is only set to be launched in 2022, as head of the Sumy Regional State Administration Dmytro Zhyvytskyi announced. Nataliia Yesina, executive director of NGO Northern Human Rights Group, said no specific activity has been reported by border guards, and local media have largely ignored the topic of potential military aggression. As the human rights defender visited Ukraine's northern city of Chernihiv, she noticed more panic over a possible invasion from Belarus there.

However, Yesina's personal experience keeps her from being at ease. "I'm being careful looking into the future now," she says. In 2014, Russia's war against Ukraine forced her to leave her home in Shchastia, a town in eastern Luhansk Oblast. "I personally was falling asleep with thoughts that in the morning the military vehicles of a neighboring country might pass by my house, and it would not be to offer friendly help," Yesina recalls. She does not exclude a scenario where "at any moment, the destiny of any Ukrainian region close to or sharing the border with Russia could change."

Internews Ukraine and UkraineWorld.org publish a regular roundup of anti-Western messages in Ukraine aimed at undermining trust in democracy and in Ukraine’s integration...
PODCAST
December 10, 2019