April 19, 2018
A conversation with Gregor Virant, the Head of the International Advisory Council working in Ukraine, about the progress and the perspectives of the public administration reform. 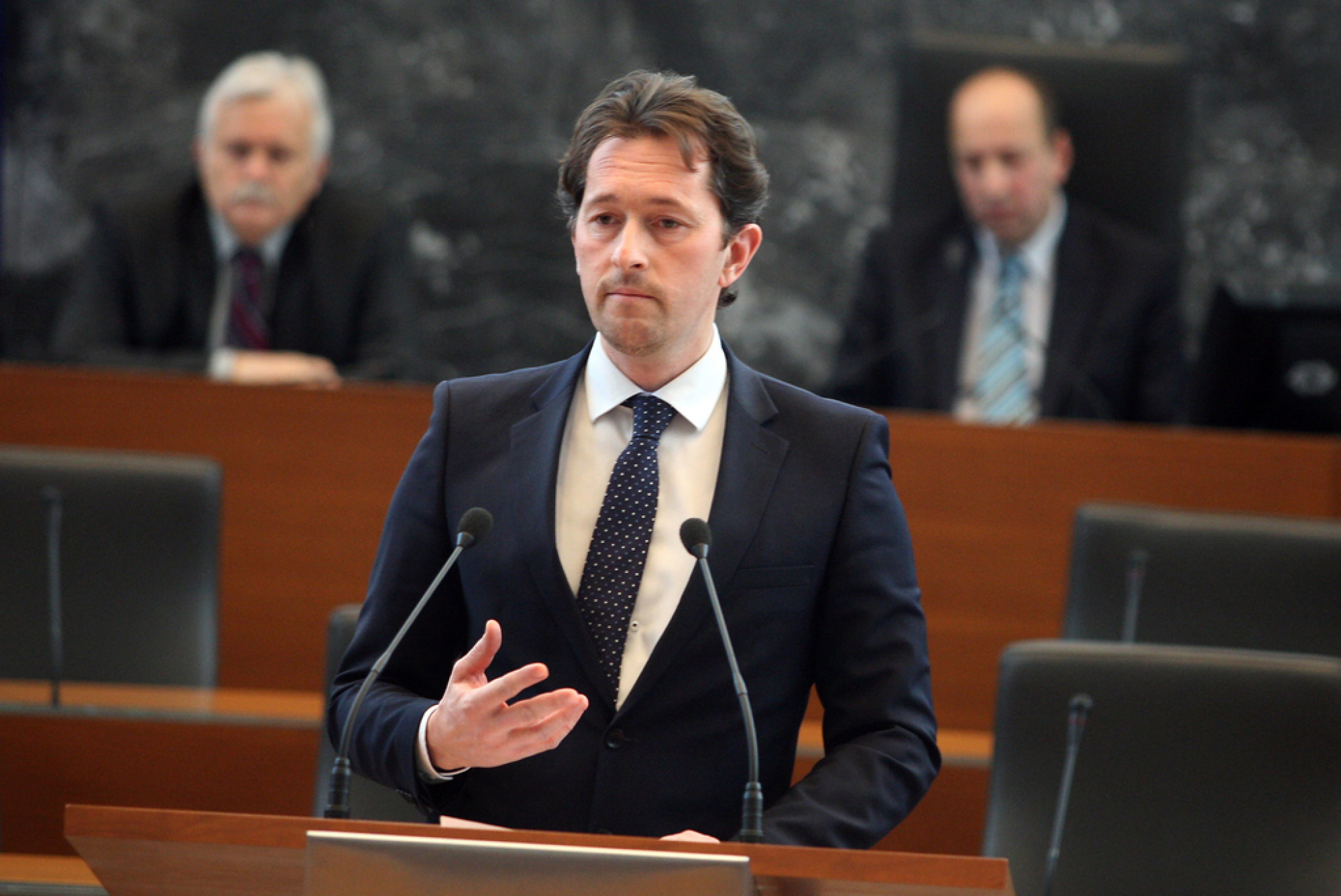 Not just talking but real action in the public administration reform in Ukraine began in April 2016 when the new government started to work. In July 2016 the European Commission set Gregor Virant, a former Slovenian Minister of Public Administration, and two more high-level consultants to form the International Advisory Council and provide relevant advisory services for the launch of the reform process in public administration.

At the end of 2017 ten of eighteen Ukrainian ministries, Secretariat of the Cabinet of Ministers and two agencies were recruiting new staff to change totally the system of public administration and so to implement all priority reforms.

And a former Slovenian Minister names renewal of staff and cooperation with the NGOs to be crucially important: “If you don’t reform the government machinery first and bring in high-quality people, you cannot reform anything. The political will for this was born in 2016. This is one thing and the other thing is the effective cooperation with NGOs that Ukrainian government has now. They are very critical, but they are also constructive.”

On the need to separate politics and administration

The appointment of new public servants should mean a change of roles inside the ministry. But what is even more important – the reform should finally separate politics and administration, which never happened in Ukraine after gaining independence in 1991. “Clear separation between the political circle in the ministry and the professional circle of civil servants didn’t exist in Ukraine. Every EU member state has a clear separation between the two circles. They built a good administrative lead. The group of top managers in public administration who are really experts in their fields, who can lead and always serve the current government in terms of policy advice. It should be developed in Ukraine too. Appointment of State Secretaries was the first step. Appointment of the Director-Generals is the second step,” said Mr. Virant.

The new reforms staff positions have been already launched within a renewed and more transparent recruitment rules, external experts in the commissions, with civil society and EU monitoring. But the procedures can still be improved. According to Gregor Virant, it is also necessary to enhance the communication with the potential candidates about the future positions and the salaries.

Public administration reform means the best professionals. “They will be the changing agents, they will be the ones who will dig into the system and reform it”. As Mr. Virant notices, the idea is to recruit brand new people under fully, under totally new regulatory setup, state-of-art procedures in a very transparent manner, to ensure much better remuneration for them. “Of course, the time will show whether you selected really the best of the best, whether you selected the right people and time will also show whether they are able to deliver. If they will deliver good services, then the investment will be paid off”.

On communication and achievements of the reform

“Until this new public administration delivers better services for the citizens, the citizens will not believe in any success. Because they don’t care about how public administration is organized. They are interested in results. So the next phase should be result oriented, the new public administration should deliver better services for the citizens,” said Mr. Virant. “The good thing is that Ukraine has a strategy which very clearly sets objectives in the area of service delivery, in the area of digitalization and the Ministry of Economic Development and Trade of Ukraine has already started to work on high-impact services for citizens and business to simplify them and this might be also the game changer in public opinion. Because on the day when you will simplify and make first high impact service user-friendly, this will be the day when the citizens will say: oh, something has really changed!”

As the work of the current advisory team is finished, the work of the PAR government team only starts. Recruiting new people, providing new structures and procedures, shifting strategic planning and policy analysis is not the whole reform to make. Ukraine should focus on harmonizing laws with European standards. “As said, better services will be the most visible part of the reform. But the reform is also about making good laws”, noticed Mr. Virant.

European Union is making big contributions in terms of technical assistance for public administration reform. “But you are doing the reforms, not for Brussels, you are doing it for yourselves and for your better life. It won’t happen overnight, but it will happen. It’s irreversible”, said Gregor Virant.

Ukraine will be gradually introducing European standards in milk industry since summer 2018. A transition period of two years is foreseen so that manufacturers could...
PODCAST
January 14, 2018