April 20, 2018
At the end of March 2018, Ukrainian mobile carriers launched 4G high-speed networks for Ukrainian users in test mode. The high-speed network is currently only available for residents of the biggest cities, as it has been launched in the 2600 MHz range. A full-scale launch in the more common 1800 MHz range is set for 1 July, 2018, but the benefits for Ukrainians of the new technology are already visible. Here are the five biggest ones. 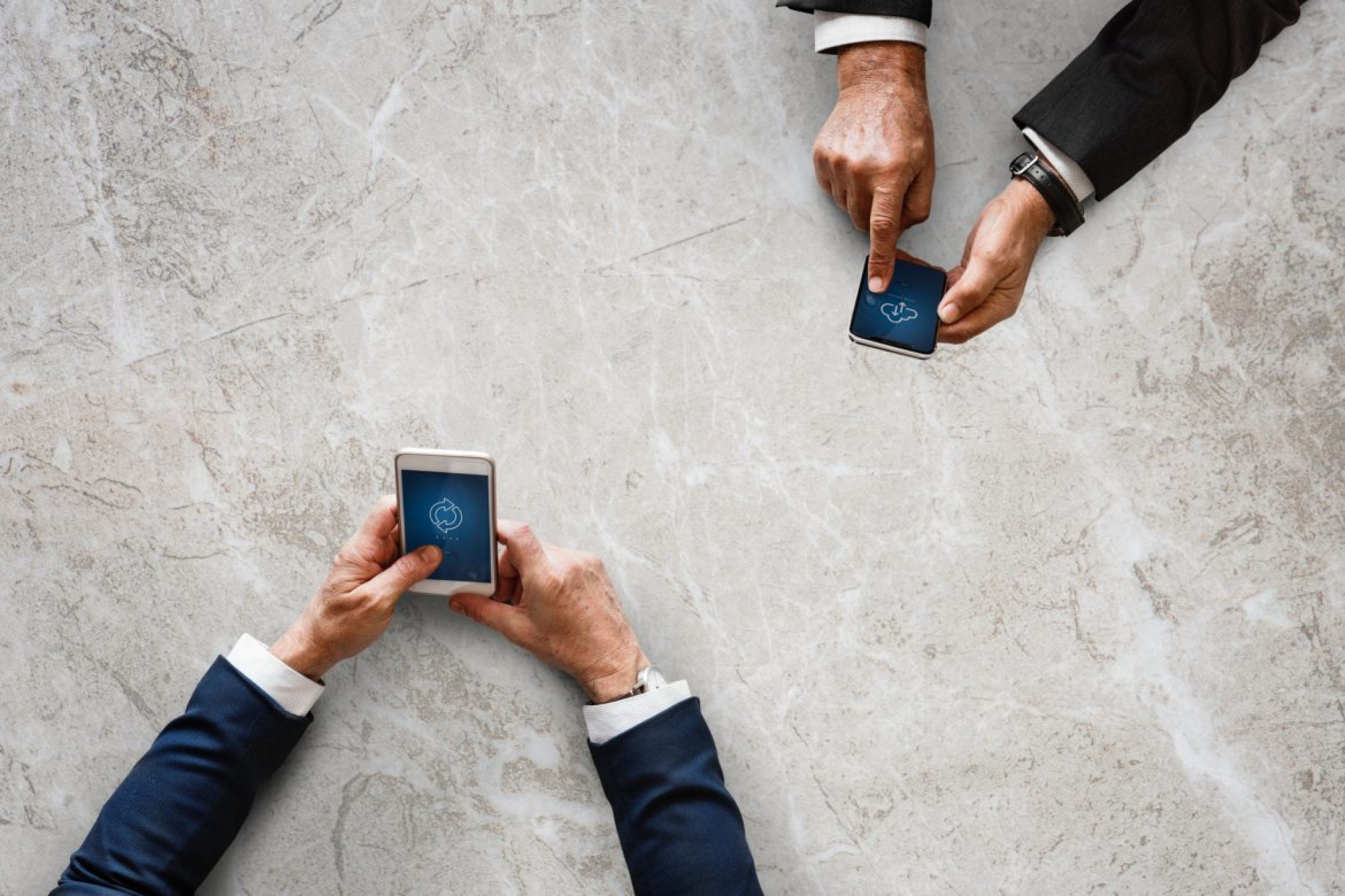 The Internet plays a significant role in everyday life of almost half of Ukraine's population. According to research carried out by Google, 66% of Ukrainians are Internet users. Over half (52%) of all Ukrainians go online every single day. Smartphones are currently the most popular devices for Internet access — 41% of Ukrainians use them this way, while only 35% use computers. These people will benefit from the increased speed and stability of connection which 4G brings.

Over half (52%) of all Ukrainians go online every single day.

At the moment, approximately 20% of smartphones in Ukraine support 4G technology, mobile carriers note. As it becomes more common, cheaper smartphones with 4G support are being introduced. The smartphone market has seen growth of 6% in 2017 and it will grow further. This way, in the long-term perspective, it will be easier to provide inhabitants of rural areas with high-speed Internet — 4G is less dependent on infrastructure than the traditional cable Internet.

Competition on the Internet market

In the medium-term perspective 4G networks will be competitors for traditional Internet service providers, says Pavlo Bilousov, an expert of Digital Security School 380, in his commentary for UkraineWorld. At the moment, this market is stale in Ukraine — there are clear leaders of the market, as well as regional providers — but they do not enhance their services. The introduction of unlimited tariffs with 4G will enable mobile carriers to compete with traditional providers.

Traditional providers will have to adjust their tariffs and improve the quality of their services in order to stay in business.

At the present time, cable Internet is cheaper and more reliable, but this will change once 4G network is refined, says Bilousov. Traditional providers will have to adjust their tariffs and improve the quality of their services in order to stay in business. In such circumstances, the end users — Ukrainian citizens in this case — are always the beneficiaries.

Development of media and civil society

Since the events of Euromaidan and during the ongoing Ukraine-Russia war in Donbas, the Internet has been deeply transforming Ukrainian journalism and helping civil society to hold the government accountable. Newsrooms have been actively use different types of videos to attract their audience, including live streaming on Facebook. This social network has become an important source of news for Ukrainians. Over 10 millionof them are registered on Facebook. Therefore, most outlets invest time and effort in communicating with their audiences on Facebook. As a result, the most popular news-related Facebook pages have over 1 million fans.

Social media outlets have also become a key platform for Ukraine's civil society. Facebook, Twitter and YouTube are the tools which activists and NGOs use to mobilise the active part of Ukrainian citizens in order to oversee the reform process, hold officials accountable, or support the Ukrainian army in Donbas — the range of activities is wide. Social media helps to coordinate the efforts of hundreds of volunteer groups, investigate Russian media manipulation techniques, to track Russian military units deployed in Ukraine.

4G will make all these activities more easy and accessible to Ukrainian citizens.

The most obvious winners of the introduction of 4G are smartphone sellers and mobile carriers — the number of their clients will increase as more and more Ukrainians get interested in the new technology.

However, other businesses will also benefit from the "Internet of Things" — a network of physical devices, vehicles, home appliances and other items connected to the Internet, which enables these objects to connect with each other and exchange data. 3G speed is hardly enough for this, but 4G will provide sufficient capacity.

There are countless applications for this principle. For instance, German farmers use sensors in soil which gather data about crops and send it to a cloud server. This data can be viewed later on a smartphone or laptop and allows farmers to increase the effectiveness of their farms.

Furthermore, businesses will become less dependent on offices, as their online customer base will be comparable to an offline one. Many Ukrainians are already using the Internet to promote and sell their products. A notable example is Veterano Brownie which is being run by Roman Nabozhniak, a veteran of the war in Donbas, and his wife Julia. They use Facebook and Instagram to take orders and handle the delivery of their product — brownies.

The Ukrainian IT sector will enjoy a major boost.

The Ukrainian IT sector will also enjoy a major boost. It is already booming and outsourcing services to European or American customers. With the introduction of 4G, Ukrainian IT clusters will be able to use new technologies and will, as a result, become more efficient.

The introduction of 4G in Ukraine brings the national mobile network closer to international standards and paves the way for international cooperation. For instance, there is talk of Ukraine's integration into the EU Digital Single Market. If this were to happen, Ukrainians — regular citizens and businesses alike — would benefit from better access to EU-wide online goods.

They would also encounter fewer barriers — as there are talks about mutual cancellation of roaming charges as well. In this regard, 4G in Ukraine would also be beneficial for the development of tourism in both directions. Tourists from abroad would have better access to high-speed Internet and, therefore, Ukraine's sphere of services would eventually adjust and become more oriented towards digital technologies and digital marketing.

Ukraine’s information technology sector has been among the country’s fastest growing industries, and IT experts from Ukraine have found international success. Its...
PODCAST
October 6, 2020