February 16, 2018
In 2015 the Ukrainian Parliament adopted bill to introduce a 10-year moratorium on the export of round timber, which came into full force in 2017. The most evident result of the ban came the same year when Ukraine did not receive a third EUR 600 million tranche of EU macro-financial assistance. The moratorium on the export of wood was among the reasons, as it directly violates the EU-Ukraine Deep and Comprehensive Free Trade Agreement (DCFTA). 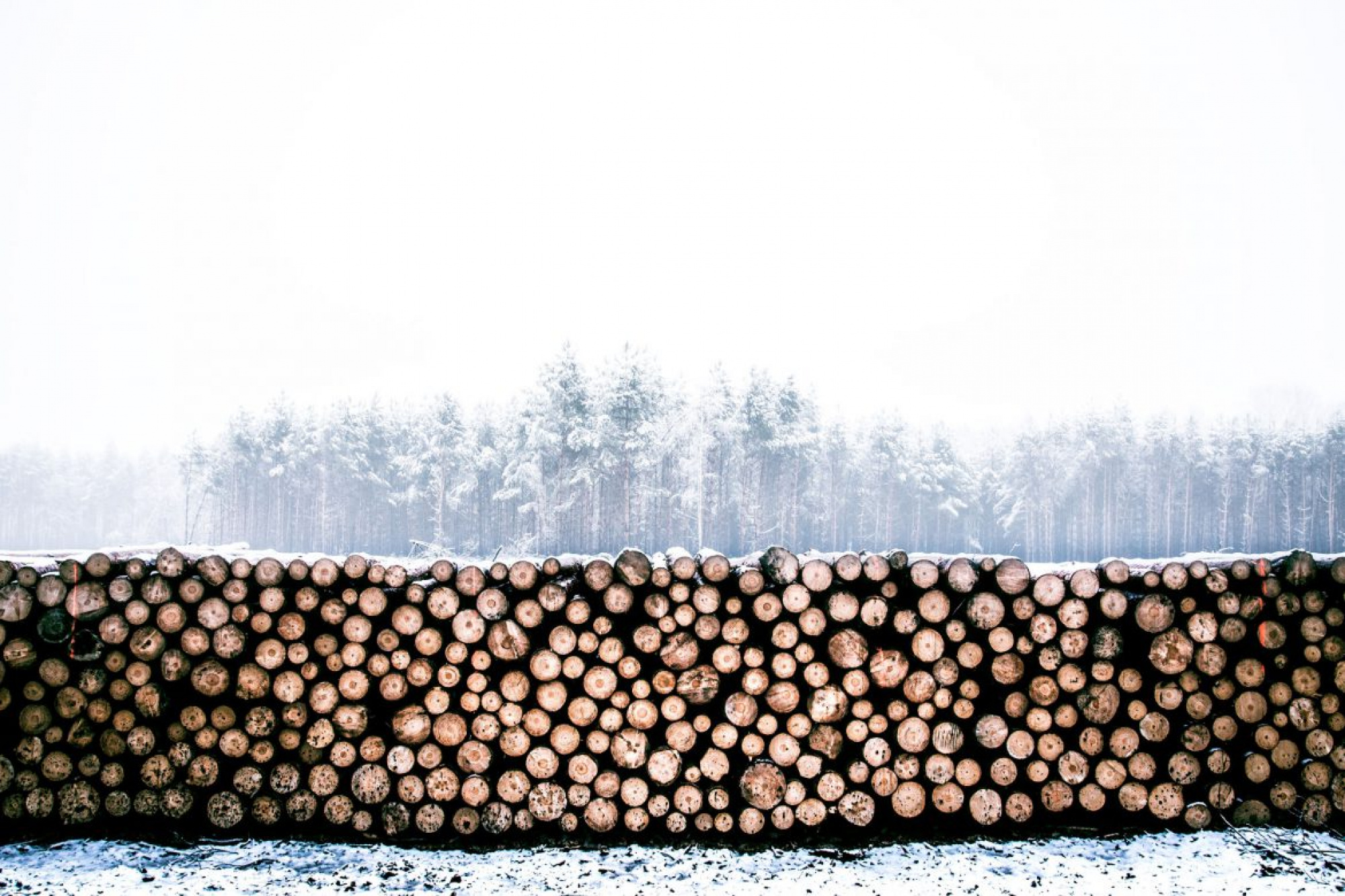 The official reason for risking good relations the with EU was a demand made by national furniture manufacturers and woodworking industry associations, claiming this was the only way to stop unregulated deforestation and to help the domestic market to develop. But, as experts say, the wood ban has no positive effect and cannot solve the problems of the industry and ecology.

Roman Volosyanchuk, Forest Project Manager from the WWF Danube-Carpathian Programme Ukraine, explains why moratoriums do not save trees.

What is the current situation with the Ukrainian woodworking industry and how did it become so responsive to export issues?

Problems with the industry had been brewing for the last 25 years. Just like many other state-controlled industries, it was privatized and impoverished in the 1990s, after the collapse of the USSR. Before that Ukraine imported twice as much timber as it produced from its own forests, de facto processing three harvests, proving its industrial character. Ukraine is sparsely forested, as less than around 15% of its territory is covered with forests. Under such conditions, no industrial country can satisfy its own demands without import. But as the industry drastically reduced its processing capacities, imports were no longer needed, and what is more, there was o demand for domestic raw (round) wood on the national market. Thus, forestry enterprises started to look for buyers abroad just to survive. By the end of the 1990s export of Ukrainian round wood became a stable source of income and, in line with the national tradition, money flows attracted corrupt schemes, mixing private interests with state interests. During the presidency of Viktor Yanukovych, these schemes were at the peak of their commercial success and political immersiveness. At the same time, the private woodworking sector started growing, and by 2014 it was already able, for example, to process almost all the domestic oak timber. Attempting to develop even further, the private sector was rebelling against corrupt schemes, though at the same time their demands to support the domestic market were manipulated and used to protect corruption. This process resulted in the introduction of the moratorium on export, instead of establishing a transparent and fair market.

Were there any similar practices in European countries?

Seldom. In general, this practice of introducing a moratorium does exist but is typical for raw-materials export economies. It was introduced in various tropical countries and in Russia and Belarus, but it proved to be ineffective and was later cancelled.

How about the environmental aspects of the moratorium?

The moratorium could in no way help the environment. The only practical change it made though, was some simplification of controls at the border: prior to the introduction of the ban, exporters were declaring more expensive types of wood as less expensive ones to minimize taxes. To discover that at the border, highly-qualified experts were needed. Since only firewood can be exported at present, customs officers or even common people can distinguish it much easier from higher quality timber.

What are the current problems of the Ukrainian forest sector?

As we have already said, we have only about 10 million ha of forests, and only less than 1% of them are virgin forests, which are of great importance to preserve. Over 50% of all forests are artificially created and thus have simplified structures and lower resistance against, for example, climate change. However, other forests should be protected from deforestation and landscape protection areas need to be created. The forest sector can generate enough money for all that if it were managed in a wise and sustainable way. However, the current trends of its governance and development in Ukraine are quite the opposite.

Turning to the circular economy is the only way to develop, and sooner or later Ukraine will have to take this path to reuse, recycle and reduce, but the sooner we start the easier it will be to implement. Europe is already voicing great concerns about environmental issues, and we'd better jump on that band wagon too.

On the other side of the Ukrainian wood export moratorium lies the European Union. According to Eurostat 2016, the EU has about 182 million ha of forests and other wooded lands, which is 43% of the EU's territory. At the same time, the EU is highly dependent on imports of raw materials, and this seriously influences the EU's internal policy-making. In 2013 the European Commission presented the Forest Strategy with the key goal of strengthening sustainable forest management. So, the EU is currently moving towards exploiting foreign wood markets while protecting its own Forest Fund and tackling climate change. This is definitely a healthy, egoistical approach that Ukraine better follow.

Residents of a building in Ukrainian town Sumy had an opportunity to compare services provided by the state-owned utility company and the condominium. Find out which...
Reforms
February 1, 2018

Ukraine is trying to induce the use of green energy, but is often victim to corrupt schemes. In this article our aim is to delve deeper into this situation and see...