April 5, 2022
Today we publish the 2nd story about a Ukrainian, who went through tragic events because of Russia’s full-scale war. 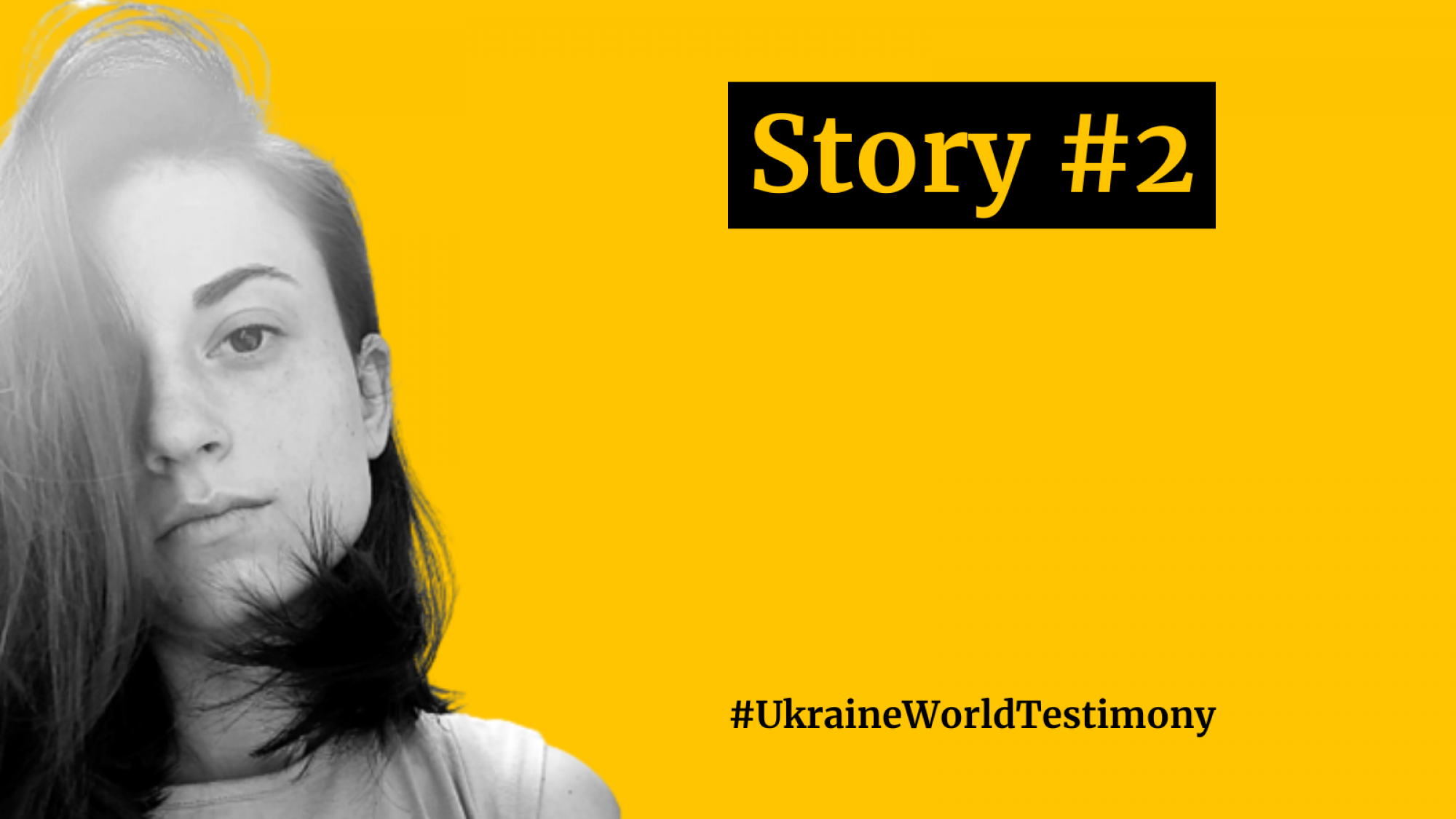 Svetlana Matash was evacuating from a village in the Chernihiv region together with her family when they run under Russian firing.

The car they were using for evacuation was shot by an anti-tank missile. Three passengers of that car, including Svetlana’s mom, were shot to death. Others were severely injured, one lady got both of her arms amputated. Svetlana was taken to the operating room, she got her spleen ruptured, and lost lots of blood. However, due to people’s donations, she survived and currently stays in Warsaw.

Russia and European Security: Which Strategy Is Best for the West?

Security issues have changed drastically since the Russian full-scale invasion of Ukraine. Read our analysis to know more.
VIDEO
May 8, 2018