April 8, 2022
Today we publish our third personal story about the Russian war in Ukraine. 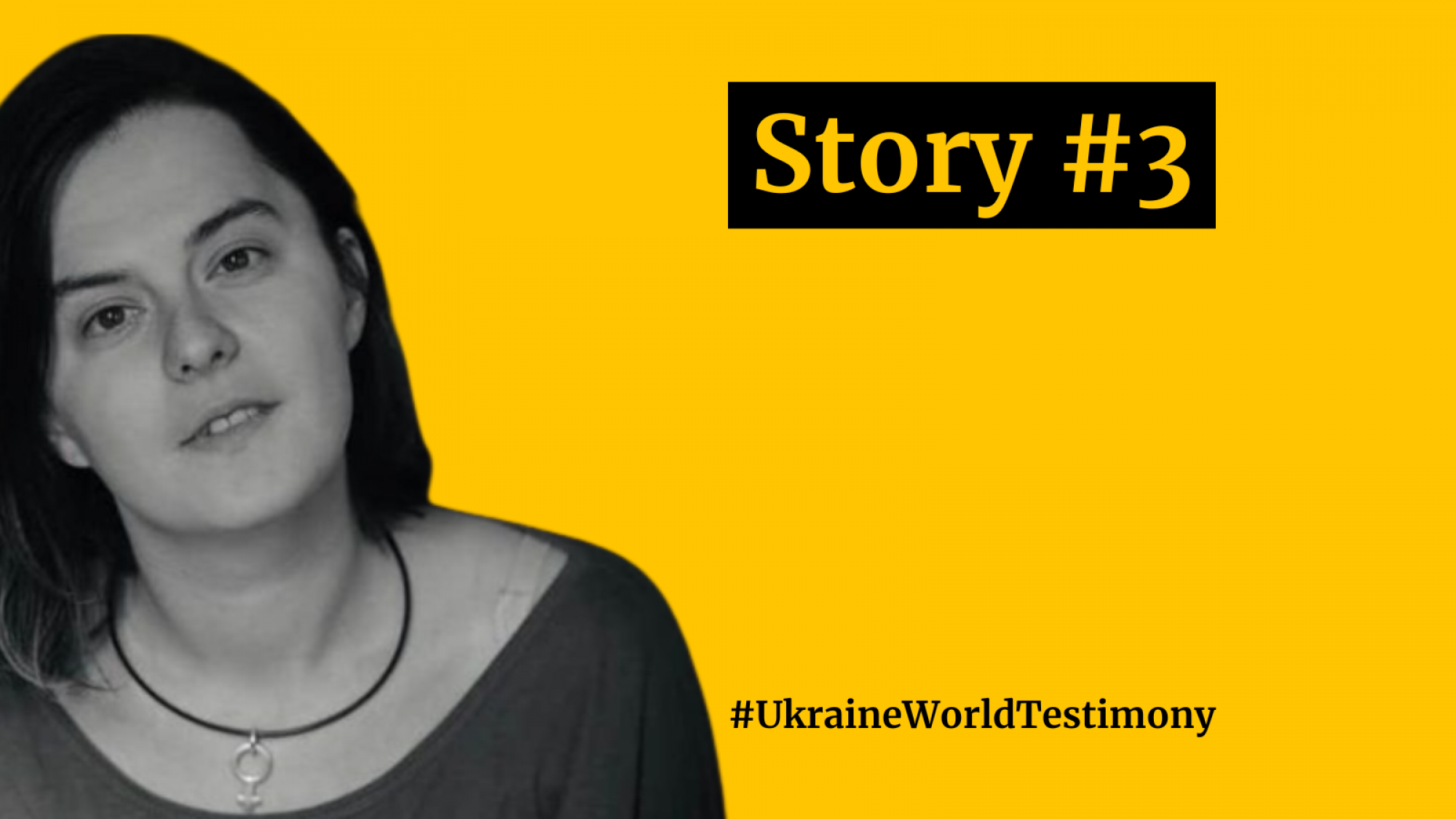 This time it is about Russian citizen Asya Klimova. She moved to Kyiv half a year ago. With the beginning of the Russian full-scale war against Ukraine, she died because of a missile attack on a television tower in Kyiv.

In her last video on Instagram, she was trying to persuade Russians that there were no fascists in Ukraine. She was saying that no one was forbidden to speak Russian in the capital. Everyone she had met in Kyiv reacted in an adequate way when she told them where she come from. She also emphasized that the information agenda and the reality differed so much. Ashya highlighted that Russian coverage of the state of the affairs was something from a parallel universe. She also added that she had not voted for the government which was in Russia.

"The War Against Russian Orthodoxy:" How Russia Accuses Ukraine of Violating Religious Freedom

Russian propaganda has created a narrative about “a war against church” in Ukraine.
PODCAST
September 17, 2020