April 11, 2022
This is a story of a Ukrainian locksmith from Irpin. 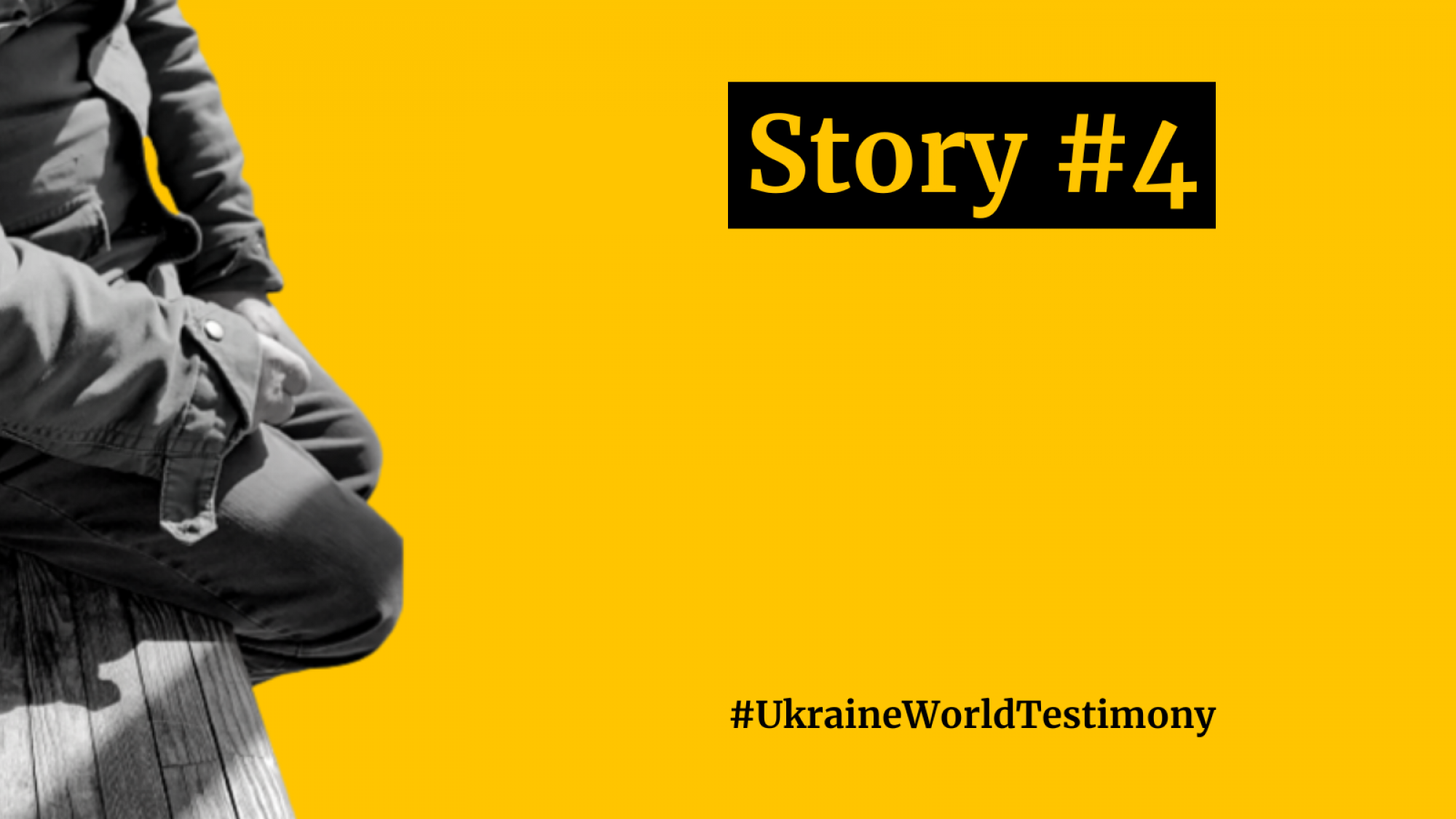 His wife and granddaughter were ripped into pieces before his eyes, as they were helping Ukrainian volunteers collect food and medicine. His family members left the house to get water and he stayed at home. That’s how they were ripped into pieces. There was too much blood…parts of the bodies were lying around. A hand here, a part of the head there. The man collected those parts in a bag and buried them in the flower garden so that the dogs would not carry those parts away. He could not tell his grandson that his family members were no longer alive. He said that he would explain that later. The man said that he had spent 23 days in the basement. His lungs were full of dust.

The locksmith also added that the Ukrainian militaries were wonderful, they fed him and his family when there was nothing to eat and gave him medicine. He also said that his house was completely destroyed. He was trapped under the rubble…the soldiers found him by accident and saved him.

Finally, the man said that he would go back home after the end of the war, adding that he would build a small house in his home town and would rebury loved ones in an appropriate way.

“What have we done to Russians that they are so cruel to us? For what? My wife was a teacher and I was a locksmith. For what did they do it?” he asked again.

Story #5. The Aftermath of Occupation of Bucha/Borodyanka

Why is Ukraine's security key for Europe and the world? What is a wider picture of the Kremlin aggression against Ukraine? Watch our video produced together with...
PODCAST
November 28, 2019