December 13, 2018
Ukraine’s massive agriculture sector is world-famous, but the country is also winning increasing recognition for its technology startups. Many of them are household names in Europe and the United States, even though consumers do not always realize that they were created in Ukraine. Nevertheless, Ukraine wins international competitions for its startups every year, and has become the best in the world in several categories of technology. 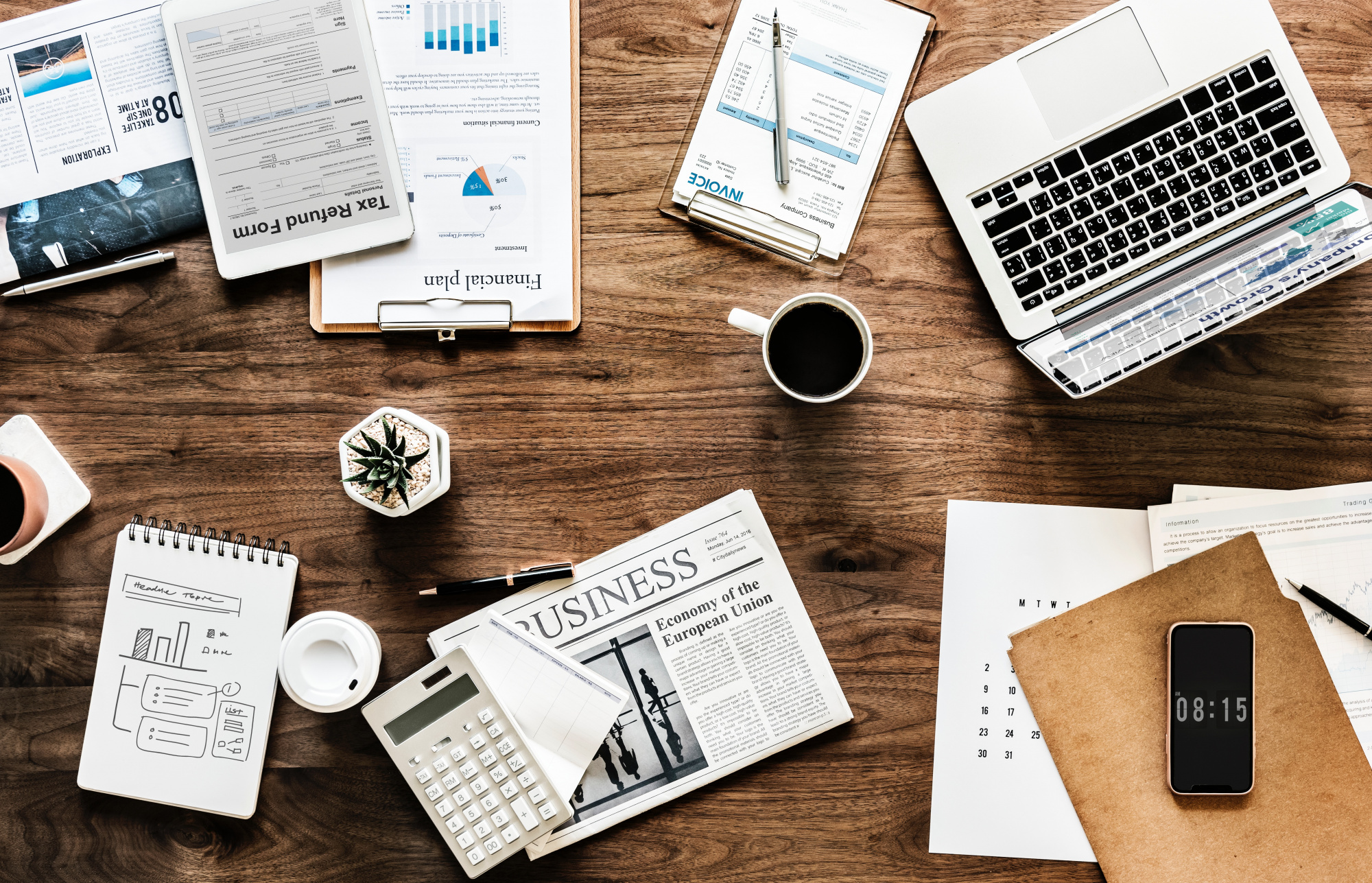 The following five stories tell more about these amazing projects.

Launched in March 2016,PassivDom is the world's first fully autonomous, exclusively solar-powered building. Its creators claim that PassivDom is the warmest residential building in the world. It is produced by 3D-printing , and can be constructed in a single day, PassivDom can be put together in one day, fitted on any ground and, if needed, moved to a different place in a few hours. In the morning customers can order a house, and by the evening they can move in.

Developed in Ukraine by entrepreneurs Maxim Gerbut and Alex Kirillov, PassivDom can now be ordered both in Ukraine and in the US.

All of PassivDom's devices are integrated into the home's network, creating an "internet of things" that is easily controlled by the owner's smartphone. Each has a built-in GSM alarm system and an ability to monitor the house on video via a smartphone. In addition, a smart microclimate system independently maintains the temperature, air humidity, and ratio of carbon dioxide to oxygen.

The creators of the PassivDom project claim that their house has 20 times better energy consumption compared to a regular one because of its special patented windows system and vacuum insulation. Therefore, the house can be heated and cooled entirely with solar power , even in foggy and overcast climates. Wall insulation in PassivDom is six times higher than US Department of Energy recommendations for homes in Alaska.

Launched in November 2014, the Delfast electric bike can now travel further than the Tesla Model 3 with a single battery charge, and without using the pedals – for 367 kilometers (236 miles), a world record. That record was set on a Kyiv cycling track and entered into the Guinness Book of Records in October 2017.

The startup was developed in Ukraine by entrepreneurs Daniel Tonkopiy and Sergiy Denysenko. A premium version of the hybrid bike, costing $2,989, can accelerate up to 80 km/h and has a range of up to 380 km.

After several years of private sales, the owners decided to bring their product to the public. The startup has raised $165,000 on Kickstarter, and now most of the orders for e-bikes comes from the US.

The company is also known for itsDelfast urgent delivery service by electric bicycles in Kyiv and Warsaw, which can deliver up to 7 kg in just one hour.

A year after it launched in May 2015, TripMyDream became the world's best travel startup according to the Seedstars Summit 2016 contest. It was selected from over 3,000 applications from 54 countries.

TripMyDream is a trip-planning website that helps travelers pick the best option among more than 500 airlines and thousands of hotels prices in 220 countries.

The businesses' co-founders, Andriy Burenok and Taras Polishchuk, discovered that travel planning is a major obstacle for 49% of travelers, who typically spend on about 29 days visiting more than 20 websites during the research and planning phase of their trip.

Burenok and Polishchuk decided to solve this problem, creating a site that can automatically determine the destination , depending on the traveler's budget, seasons, and type of holiday.

By now, 2,500,000 people have found airline tickets at TripMyDream. The website is available in English, Ukrainian, and Russian languages. In 2016, the team received $500,000 investment at the Seedstars Summit 2016 contest. Now it already makes good money in the UK market.

Launched in June 2017, the Ukrainian companyEffa became one of the five best climate startups at the Clim@ Innovation Competition in Frankfurt, Germany, which was held by the investment company Finance in Motion on June 25, 2018. 260 projects from 80 countries took part in this contest.

There, Ukrainians presented a disposable toothbrush made from recycled paper and environmentally friendly materials.

The toothbrush's inventor, industrial designer Illya Kichuk, is the founder and a co-director of the company. According to developers, Effa brushes are easy to use, cheap, and stylish. They're useful for people who travel a lot and do not want to harm nature: statistics say that every day, hotels and airlines throw away about six tons of plastic disposable brushes.

The toothbrush has a modern, minimalist look. Its handle is made of recycled paper covered with environmental friendly lamination made from corn starch. Instead of synthetic fibers, it uses an innovative nylon for the brush, which can quickly decompose with little impact on the environment. That's where the toothbrush gets its name: from the effa, a butterfly that, like this brush, is born and perishes in a day.

Effa says that even before it won the competition in Germany, it received pre-orders from 40 countries , including Europe. The brush costs less than seven euro cents.

Launched in May 2017, Ukrainian vegan café Dogs Like Ducks appeared this year among the top-100 best venues for vegans around the globe. The vegan website Happy Cow ranked it as the 1st in Ukraine and the 51st in the world.

Founded by Andriana Fedevych and Borys Yergiyev, Dogs Like Ducks is the first 100% vegan hot dog café in Ukraine.

This Lviv café on the Valova street uses only vegetable products and is famous for a various selection of vegan hot dogs, serving soy milk, tofu, sausages, chocolate, falafel, and hummus. The business started on Staroyevreyska street with street food, which is very popular in Ukraine right now. Having maintained this business for four months, the founders noticed a large unsatisfied demand for vegan food and decided to open a traditional café traditional.

Dogs Like Ducks has already got a very positive feedback from visitors on Tripadvisor and similar websites.

Since 2019, Ukraine has been conducted digitalisation reform that aims to make 100% of all public services online. This reform provides opportunities for all.
PODCAST
October 6, 2020