December 14, 2018
In 2014, Ukrainian fashion designer Vita Kin introduced her new brand Vyshyvanka by Vita Kin. Within a year, she was a remarkable success throughout the world with her sales through Instagram. The Wall Street Journal named her dresses the "hit of the summer". Kin’s unique dresses and clothes, created with traditional Ukrainian embroidery, even became popular among Hollywood stars like Adele, Dita Von Teese, and Demi Moore. 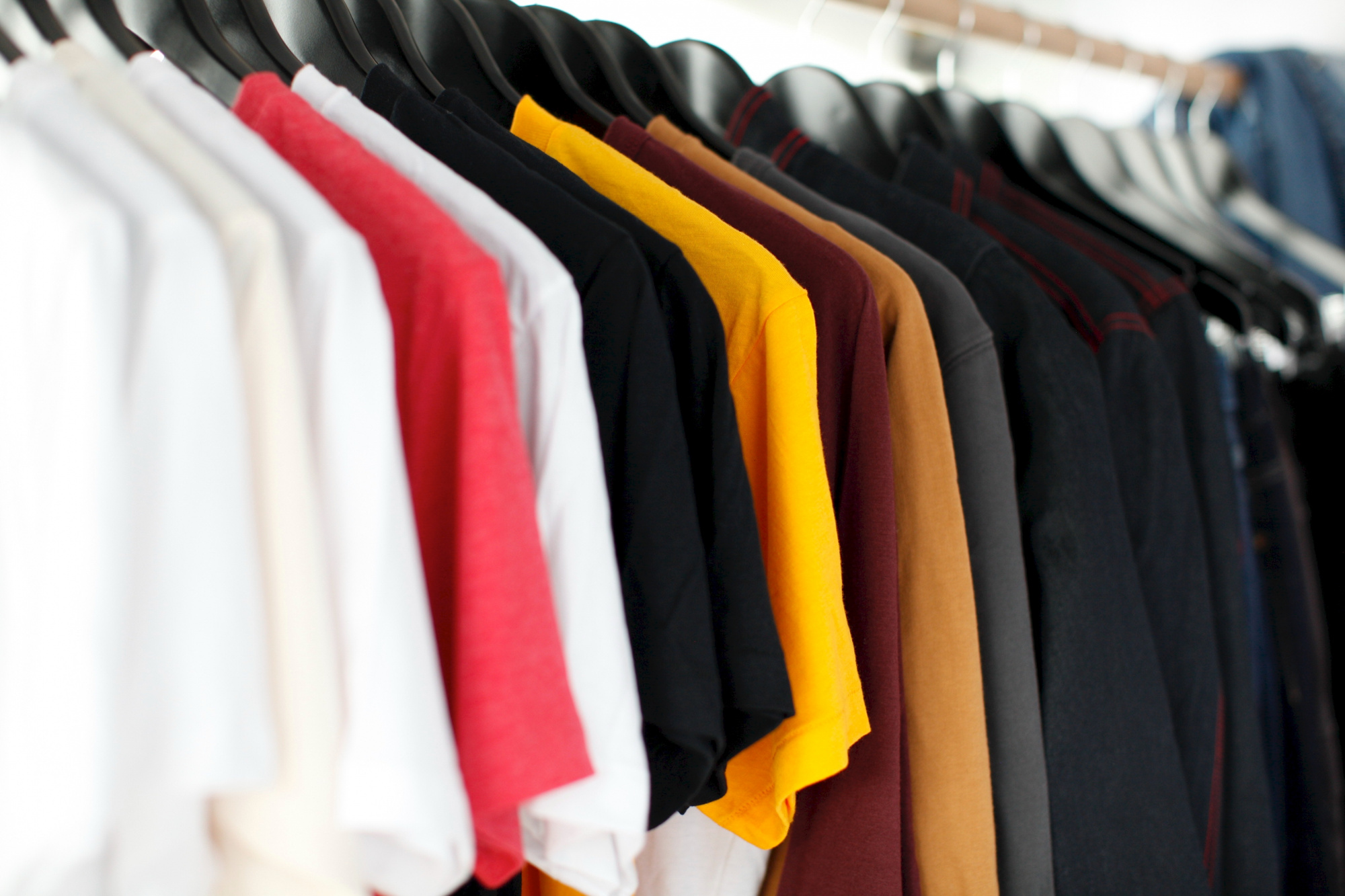 This Cinderella story of a Ukrainian traditional dress gaining international fame is not the only one in the fashion industry. Here are more Ukrainian brands and names, which successfully made their way to New York, Milan, and Paris.

Olena Dats, a fashion designer from Lviv, created her brand in 2008. T he feminine style of her clothes and hard work of the team making her dresses soon won her the attention of international fashion magazines and icons. Iggy Azalia, Sharon Stone, Jessica Clark , and many many more models, singers and actresses choose this Ukrainian designer to wear for the red carpets. Now Dats' design shows appear from Shanghai to Paris, and she has brand-name stores in the UAE, USA, France, Egypt, Saudi Arabia, and, of course, Ukraine.

Ruslan Baginskiy, another fashion star from Lviv, creates hats which are especially favorited by Bella Hadid. His studio, as well as Dats', is located in Ukraine - but he has clients around the world. Instagram celebrities helped Baginskiy to become famous: Ukrainian models were the first to wear his hats, but as his style went viral, Vogue Japan editor Anna Dello Russo and fashion blogger Aimee Song with over 5 million followers joined his fandom. Today all of his Instagram posts feature some celebrity who wearing a Baginskiy hat.

Ienki Ienki is a brand created in 2016 by Kyiv designer Dmytro Levenko. The brand focuses on outerwear and has been carried from the very beginning by French, British, American and Chinese retailers, who all noticed his uncompromising quality and brave design. Now Ienki Ienki has a presence in 30 countries, and celebs like Julianne Moore and Kourtney Kardashian proudly wear it. You can buy the same clothes in several boutiques in Ukraine. Ienki Ienki was recently featured in Harper's Bazaar UK, Wallpaper Magazine, The Daily Mail, Vogue US, and many other magazines.

Ksenia Schnaider , a Kyiv-based designer, had a show this autumn during the Tokyo Fashion Week. She became popular in 2016 thanks to her funky denim clothes, which soon became popular in Asia, especially Japan. The brand was created in 2011 and now is represented by famous online retailers like Shopbop and Selfridges.

Lilia Litkovskaya is one of the most in-demand Ukrainian designers abroad. She founded the brand LITKOVSKAYA in 2006 and, like many designers, became famous overseas in 2014 after the Revolution of Dignity. Even after that first wave of interest subsided, LITKOVSKAYA has proven that her style is has staying power: in 2017 she debuted in Paris during its Fashion Week.

Ivan Frolov, a Kyiv-based designer, put on his first fashion show in 2013 during Ukrainian Fashion Week and immediately became popular for his provocative style. This autumn, the FROLOV brand appeared during the China International Import Expo, and Schnaider celebrated the brands' birthday with a show in Paris.

Elena Burenina established her brand in 2006, becoming the first popular designer in Ukraine; soon, she was debuting various fashion weeks abroad. She is the first designer from Ukraine to put on a show at the MQ Vienna Fashion Week in 2018.

Like many other Ukrainian designers, she made a breakthrough in Asia; currently, her designs are in all the top fashion magazines in China and Japan.

The main show-room of her brand is located in Kyiv.

Masha Revais a talented and acclaimed Ukrainian painter and fashion designer from Odesa. Ukrainian Forbes placed her in its list of 30 Ukrainians who succeeded before they were 30 years old. Reva studied at London's Central St. Martins, which helped her to enter the world of fashion, and now her brand is sold in showrooms at Hong Kong, Brussels, New York, and Los Angeles. She also won the Grand Prix of The Pulse of New Talent by Pepsi x Vogue Italia.

There are even more Ukrainian designers who proudly carry the name of Ukrainian fashion and production abroad. And for many of them, Instagram launched them to world fame, giving them an opportunity to become successful in their home country and abroad.

Ukraine as a Big Frontier, as a Borderland – why this metaphor is important and why it is dangerous. Brief reflection by UkraineWorld chief editor Volodymyr Yermolenko.
PODCAST
March 17, 2020