December 14, 2018
In the past years, it became a regular news cause: another major brand chooses a location in Kyiv, Lviv or Odesa to shoot their promotional video for the foreign audience. Ukrainian production studios were getting more and more clients, but this year things have changed, and not for the better. Here is the short story of a rise, fall and current surviving of Ukrainian young and stubborn service production. 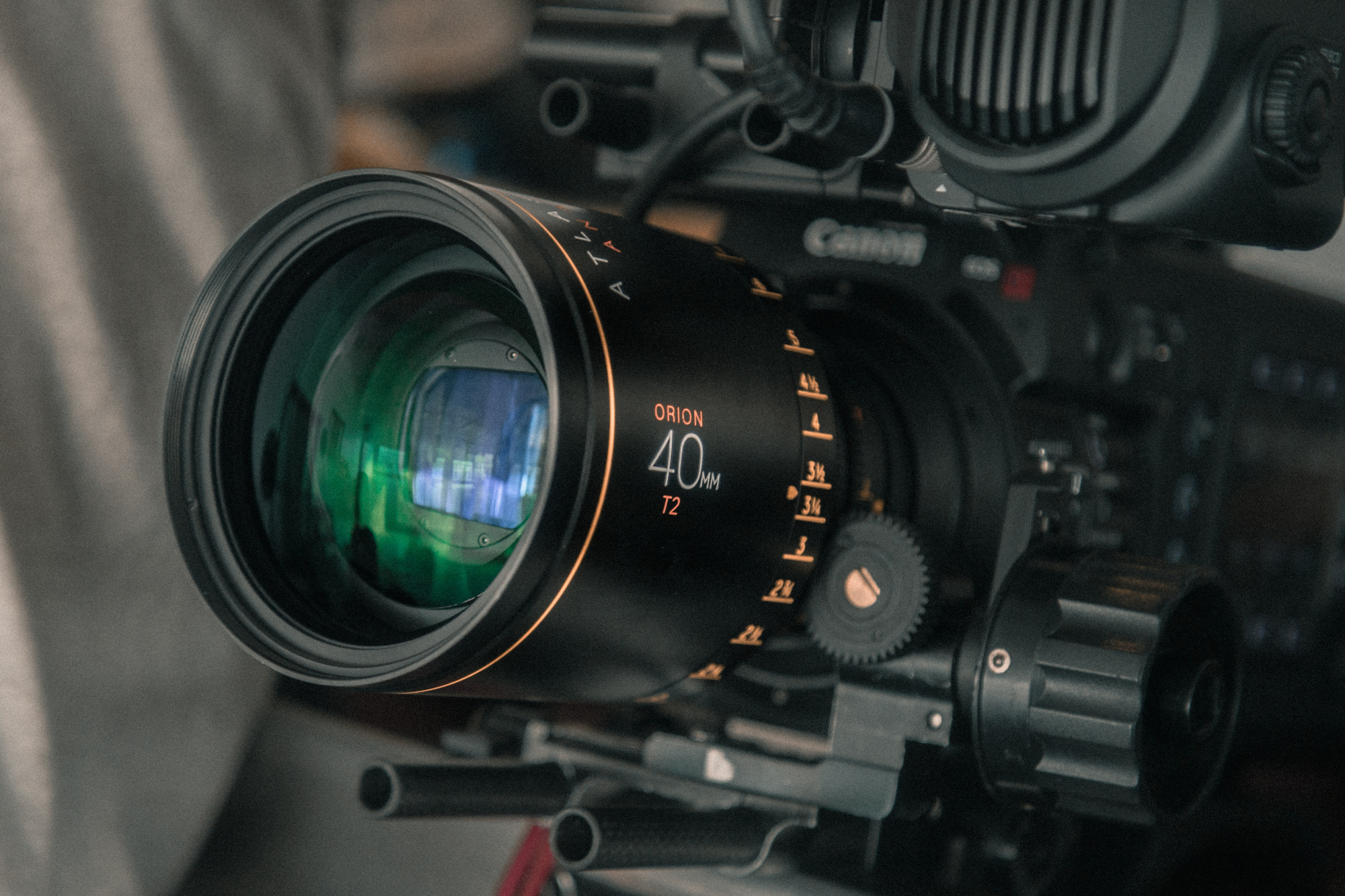 Interest in Ukraine as in a film set started long before major brands came here for TV advertising production.

In the 90s live-action films directors like Zhang Yimou (film The House of Flying Daggers) and Giuseppe Tornatore (film The Legend of 1900), were discovering the country as a perfect setting for their movies. By the beginning of the 2000s, a growing and inspiring boom of commissioned promotional projects resulted in a growing number and quality of local production studios, near 50 of them are now offering a wide range of services , from casting to post-production, impressively competing with studios from the neighboring Czech Republic and Poland. Impressively, because no educational institutions or government support were provided to reach these results. Apple, Hennessy, Honda, Uniqlo, Canal+, Nike, Google, AXE, Dior, Xbox, Diesel, and even Olympic Games in South Korea are in the list of clients.

Diesel - Go With The Flaw from FAMILY PRODUCTION on Vimeo.

PSB Films was among the first commercial studios to open in 2000. Executive Producer Arnold Kremenchutsky tells about the beginning of this business in Ukraine: "All the success stories from the 90s were more of miracles because back in that time Ukraine had neither studios nor experts to answer modern film-production demands. It was in 2000-2001 when first professional equipment and technologies came to Ukraine. Foreign directors and producers were driven by curiosity for the new land and unprecedented opportunities to shot in locations, which were hard to get to or even just to have in a far more regulated and sanitized Europe."

This factor of unique natural design of Ukraine is still working at its best: soviet architecture, abandoned or active industrial facilities, broken bridges, and ruined castles are neighboring old romantic streets, concrete-glass jungles, mountains, forests, rivers, and the sea. Additionally, as an old Ukrainian joke has it: "to all our problems we have four seasons." Kyiv, Lviv, and Odesa are the most popular locations for all types of shooting. However, all work is done mostly on the natural background, the country lacks a very important link to this business - modern production studio.

A relatively much cheaper cost of production and flexible laws on a set (no problems with the limit for working hours, etc.) is another reason, yet only the price would be a too small bait for big companies who do not save money on the prestige.

"Recently Ukrainian service productions started rising prices, which we see as a real problem for the market, as there was no equal rise of quality ," tells Sichkina, Head of Production 23/32 films. "That is why a few years ago we introduced the Association of commercial video production, to stabilize the market. Now we work on creating acceptable and adequate rules for all the studios."

The basement of successful production seems to be in the nation's creativity.

As Kremenchutsky notes, Ukrainian Poetic Cinema of 20s century has nothing to do with service production, thus the last couldn't benefit from the legend. The same could be said about the film schools, where educational programs are irrelevant. " Ukrainian productions learned fast and what educational institutions couldn't give, was taught during the process. And now stuff is the strongest part of our business - we have a really great professional ," says Kremenchutsky.

KIA Pave your way from PSB films on Vimeo.

Economic and political crises influenced this business just like any other, yet the flow of clients was growing after each one of them, opening new opportunities and setting new standards. But that was before the introduction of martial law, right after that many big brands closed all the projects of production in Ukraine. Clients from less frightened countries, like Israel and India, remain in the game, local clients give a fair part of work too.

"As far as the martial law is working, advertising production for foreign brands will be very problematic, if not to say impossible. All European brands work with insurance, and this force majeure will be not covered by any of it ," explains Olesya Sichkina. "Our company works a lot with clients from Israel, so the changes touched us far less, but is really hard for all the companies who work with Europe."

Hard times call for hard measures and Ukrainian service production better use this slack to come back with a strong production studio and modern pavilions, which are critically needed for the development of the market. As it often is, the business also hopes to see the government working towards creating safe and friendly conditions for international investors, as well as advertising country as a film set , which is directly linked to developing tourism and transportation system.

The COVID-19 pandemic has brought difficulties to cultural institutions, but some Ukrainian museums have done a great job adapting.
VIDEO
August 24, 2020

When on 24 August 1991 Ukraine proclaimed independence, it became an unexpected nation for many observers. In our new video, we explain why Ukrainian independence...