February 17, 2020
More than 80 Ukrainian diplomats, experts, and civic activists have signed the statement on the 12 Steps For A "Peaceful Settlement" For Ukraine 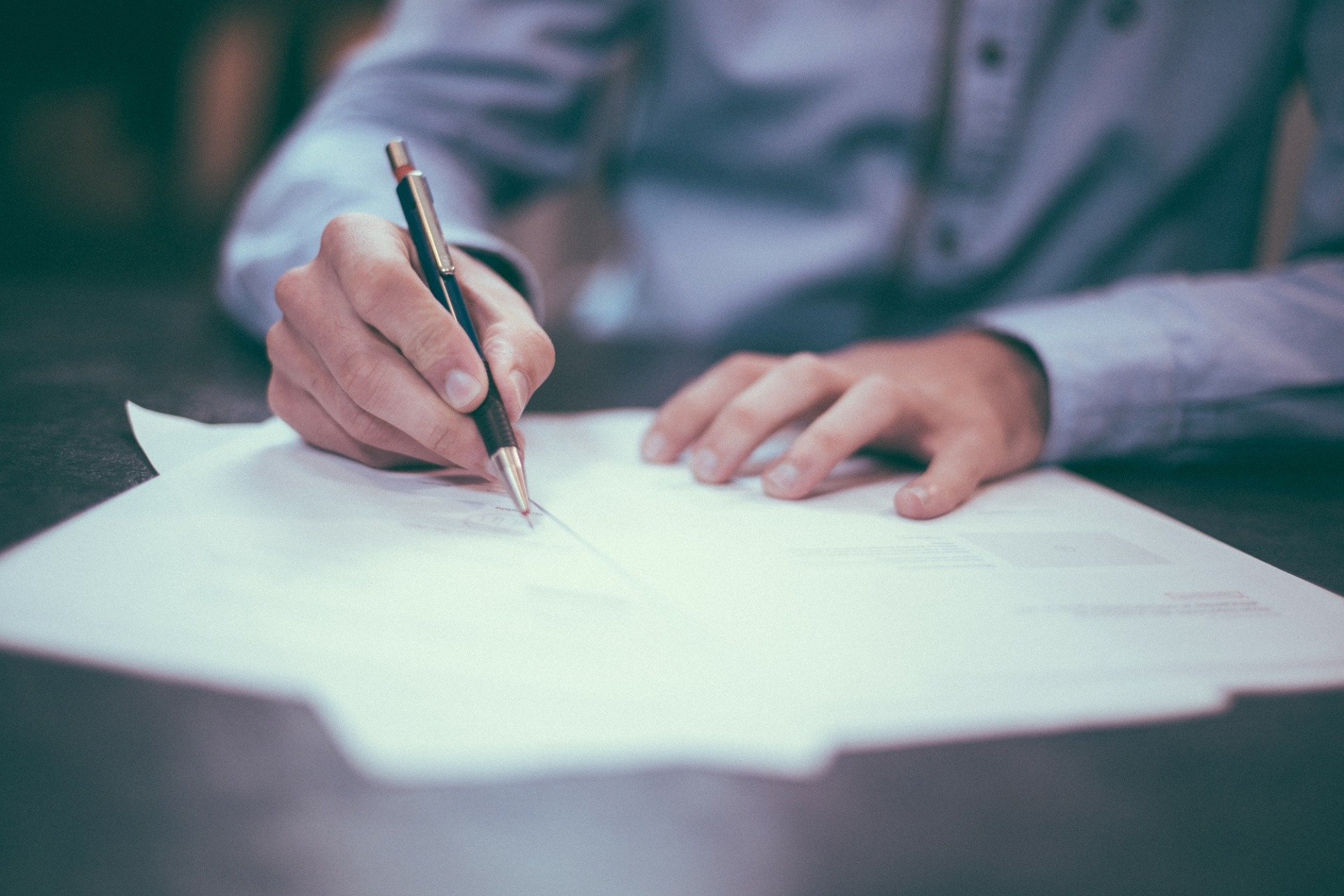 This year's Munich Security Conference, among other things, unfortunately, will be remembered for the scandalous statement: "12 Steps for Greater Security for Ukraine and the Euro-Atlantic Region", which was jointly prepared by several think tanks in Europe in cooperation with the Russian Council on Foreign Affairs.

A telling development indicating that the statement is fatally flawed is the decision by the organizers of the reputable conference that compelled the removal of the text from the official website of the Munich Security Conference. At the same time, the statement itself cannot be ignored by the international community.

At the outset, we would like to express our gratitude to the well-known International experts, diplomats and political figures who noted the surfacing of these "12 steps" and rightly criticized them as distorting and misleading the international community.

There is no point in discussing the substance of the document, as it is a reiteration of the Kremlin's approach to assessing "events in and around Ukraine." Russia does not recognize it's armed aggression against Ukraine and the occupation of parts of Ukraine’s sovereign territory. Instead, Kremlin propaganda continues to be repeated about some sort of civil war in Ukraine. The authors of "12 Steps" also would like to: resuscitate the Moscow myth of seeking to "revise Ukraine’s national identity" by injecting in this process interference by neighboring states; introducing a special regime of economic relations between Donbas and Russia; and weakening international sanctions against Russia. All of this, despite continued armed aggression and occupation of Ukrainian territories.

Notwithstanding the persistent efforts of Russian propaganda to form a fictitious parallel reality in the public’s understanding , it remains an irrefutable fact that, since February 20, 2014, Russia has been waging an aggressive war against Ukraine, occupying Crimea and part of the Donetsk and Lugansk regions. The same is true of the fact that Russia has launched and continues a covert war against NATO and the EU, seeking to spread chaos and to destabilize the global security order in order to impose its political will on weakened democratic states. We believe that the 12-step statement itself is another example of a devastating influence of the Kremlin in the West. By abusing the principle of freedom of expression Moscow covertly imposes a self serving agenda on Western politicians, media organizations and think tanks.

It should be underscored that solving problems in Russia's relations with Ukraine does not require complicated and bizarre scenarios. In accordance with the rules of international law, Russia simply must cease armed aggression, cease violating international norms, unconditionally withdraw all its armed formations from Crimea, the Donetsk and Luhansk regions, as well as further the establishment of Ukrainian control along the entire state border. Such a step-by-step plan is, in particular, contained in the Ukrainian Doctrine of Security and Peace, approved by the Strategic Council of the Capitulation Resistance Movement on October 31, 2019.

Russia must take political and material responsibility for the consequences for the crime it committed: aggression - the occupation of the Ukrainian territory. Until Russia relinquishes control of part of the territory of Ukraine under its general control, it is obliged to safe guard human life in its occupied territories and to ensure respect for fundamental human rights and freedoms there. In order to force the aggressor to accelerate the restoration of international order, the world community should strengthen sanctions rather than seek to resume cooperation with a state that violently and grossly violates international law.

Only this approach to solving this problem will ensure a just and lasting peace.

Euphoria surrounding the recent prisoner swap between Ukraine and Russia is all but unjustified. Ukraine managed to bring home the most well-known among its citizens...
Ukraine
June 12, 2018

This April, my wife and I went to Greece for our honeymoon. It took some effort to organise this trip: we booked our flights, hotel and took care of our insurance—that...