May 30, 2018
Four years ago Igor Kolomoisky and his business partners were fully in control of the oil market in Ukraine. That were mining, transportation, refining and the largest network of gas stations. Things might change dramatically with their loss of Ukrnafta, Ukraine’s’ largest oil producer. 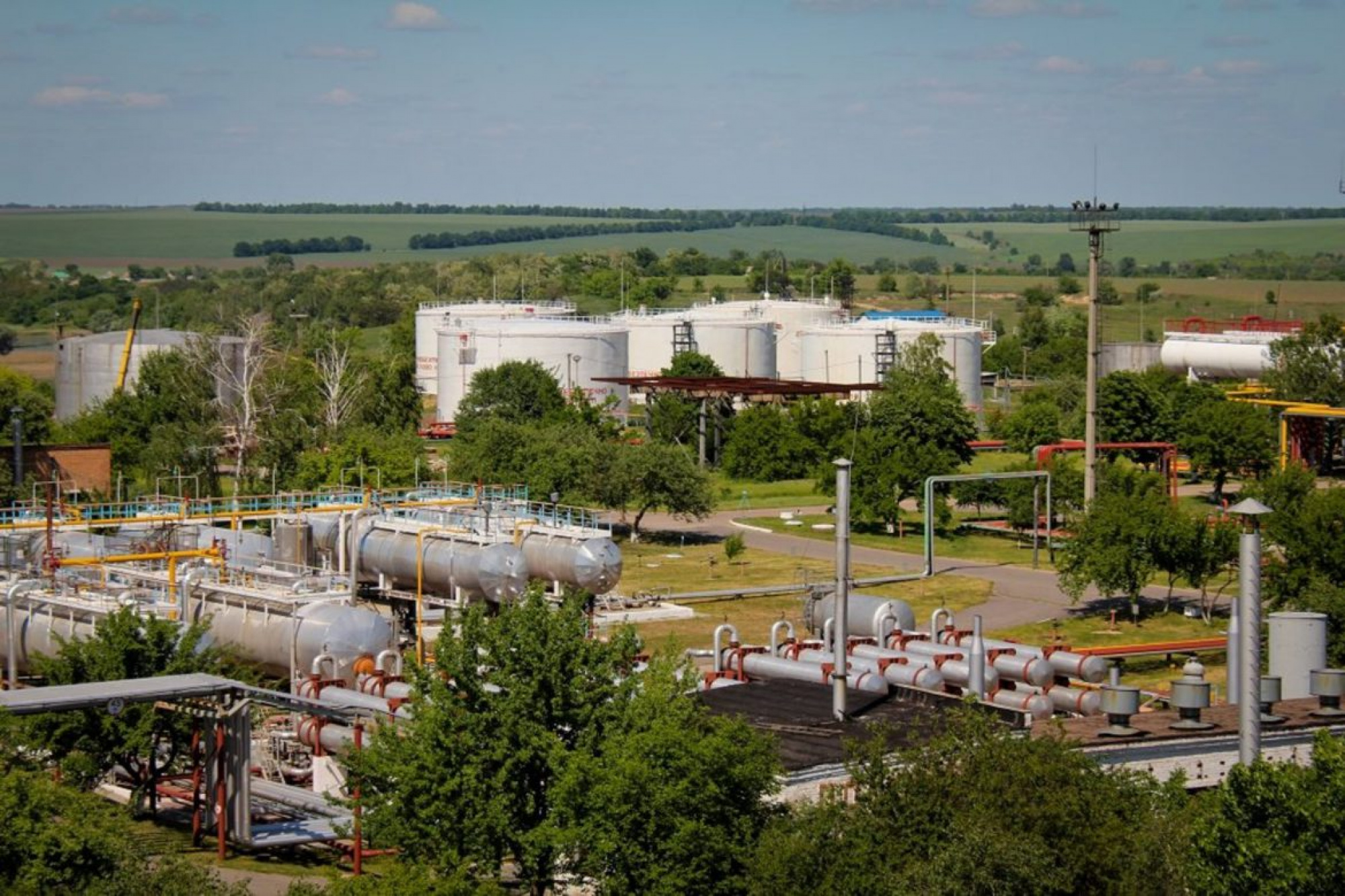 Last week the London Court of International Arbitration took a side of Naftogaz in the case of Ukrnafta's corporate governance, the joint stock agreement made in 2010 between Naftogaz and the companies of Kolomoisky. The judges concluded that the key provisions of the agreement are non-enforceable, as they conflict with the mandatory rules of corporate law of Ukraine. Therefore, the minority shareholders headed by Kolomoisky will lose the right to appoint the leadership of Ukrnafta. Notably, it was the private owners of the company who initiated the arbitration in June 2015.

By 2015 the so-called Privat group led by businessman Igor Kolomoisky was the largest player in the Ukrainian oil industry. Using the loyal management they also took key state assets to control important links of the system.

The sphere of the influence of Kolomoisky and Privat group included, firstly the mentioned Ukrnafta, which last year extracted 1.3 million tons of oil from 1.4 million total national productions. 50% + 1 share of the company is owned by Naftogaz of Ukraine. The second largest group of shareholders are the Privat group with about 42% of the shares of "Ukrnafta". But apart from this after the joint stock agreement was signed in 2010 they were also in control of the board of directors of the company. Eventually, the minority shareholders got the right to appoint a chairman and board members.

In early 2011 the Belgian Peter Vanheka became the head of Ukrnafta and along with the board of directors made a decision, not to the benefit of the state. Only in 2015, it was managed to partially change the company's management, which required a change in the legislation.

Thus, in March 2015, the Verkhovna Rada of Ukraine adopted a law according to which the quorum for holding general shareholders' meeting in Ukraine was reduced from 60% to 50% + 1 share. That is, Naftogaz received the right to convene a general meeting and initiate a change.

In July same year British Mark Rolins become a new board chairman and a compromise figure for public and private shareholders. Yet, over the past 2.5 years, the company has not developed – oil and gas condensate production has been decreasing.

Hopefully, London Arbitration decision will lead to further staff changes and push a progress in oil production and in financial matters. At the moment, Ukrnafta owes 12 billion hryvnias of taxes to the state. And has dozens of contracts with little-known oil consumers, the money for which has not been paid yet.

Ukrnafta is not the only asset lost for Kolomoisky and his partners. The first loss became a 100% state-owned Ukrtransnafta. The company manages trunk pipelines that unite the key points of the Ukrainian oil industry: from deposits and marine terminals to oil refineries and border posts. From 2009 to 2015, Oleksandr Lazorko, considered to be close to Kolomoisky, was the head of Ukrtransnafta. It was during his leadership that Privat group received preferential conditions for transportation and storage of oil. Eventually, in 2015, Lazorko was fired and soon declared internationally wanted.

With the loss of the oil pipeline system, Privat group became much less effective.

Let us now look closely at the Privat group itself and its composition.

Privat Group owns three oil refineries. Two of them have the obsolete equipment and are not producing – these are Western Ukrainian Petrochemicals Prykarpattya and NPK-Halychyna. Their capacities are used as tanks for oil and petroleum products. Notably, state company Ukrtransnafta used to pay quite large funds for using these refineries.

The third refinery – Ukrtatnafta (Kremenchug oil refinery) – was obtained in a rigid confrontation with the Russian Tetneft. Ukrtatnafta is the largest Ukrainian gasoline and diesel fuel producer. Kharkov businessman Alexander Yaroslavsky and again the state represented by Naftogaz, which owns 43.5% of the company, co-lead the company along with the Privat group. Most of the shares are distributed among numerous firms, mainly with foreign jurisdictions. Just the last week there appeared an information that 36.7% of the shares are owned by six companies from Cyprus.

Above that, Igor Kolomoisky and his partners previously were the owners of a complex of enterprises for handling oil and liquefied natural gas at the Odessa Commercial Sea Port. Some of them remained in the pledge of PrivatBank during its nationalization. And the oil terminal Sinthez Oil from March 2017 is operated by the state oil company of Azerbaijan SOCAR.

What does all that mean?

Privat group still controls about 15% of retail sales of gasoline and diesel fuel. It owns about 1000 popular petrol stations Avias, Sentosa, ANP and other brands. In some regions, their share exceeds 40%, which allowed Kolomoisky&Co to artificially create panic in the regional markets of light petroleum products just by closing their own petrol stations for a few days.

Until recently, more than 500 petrol stations of Ukrnafta belonged to this system. But from 2015, the company tries to independently manage its stations. Although on the site of Avias Ukrnafta is indicated as a petrol partner.

The role of Igor Kolomoisky and his business partners in the oil system of Ukraine is much smaller than 3 – 4 years ago. And will decrease further, if Naftogaz pledges to another change in the direction of Ukrnafta. But the Privat group will still be able to interfere with legal changes and organizational methods – their resources still exist.

Artem Ilyin
This publication is part of a cooperation project between Hromadske International and UkraineWorld.
Next article