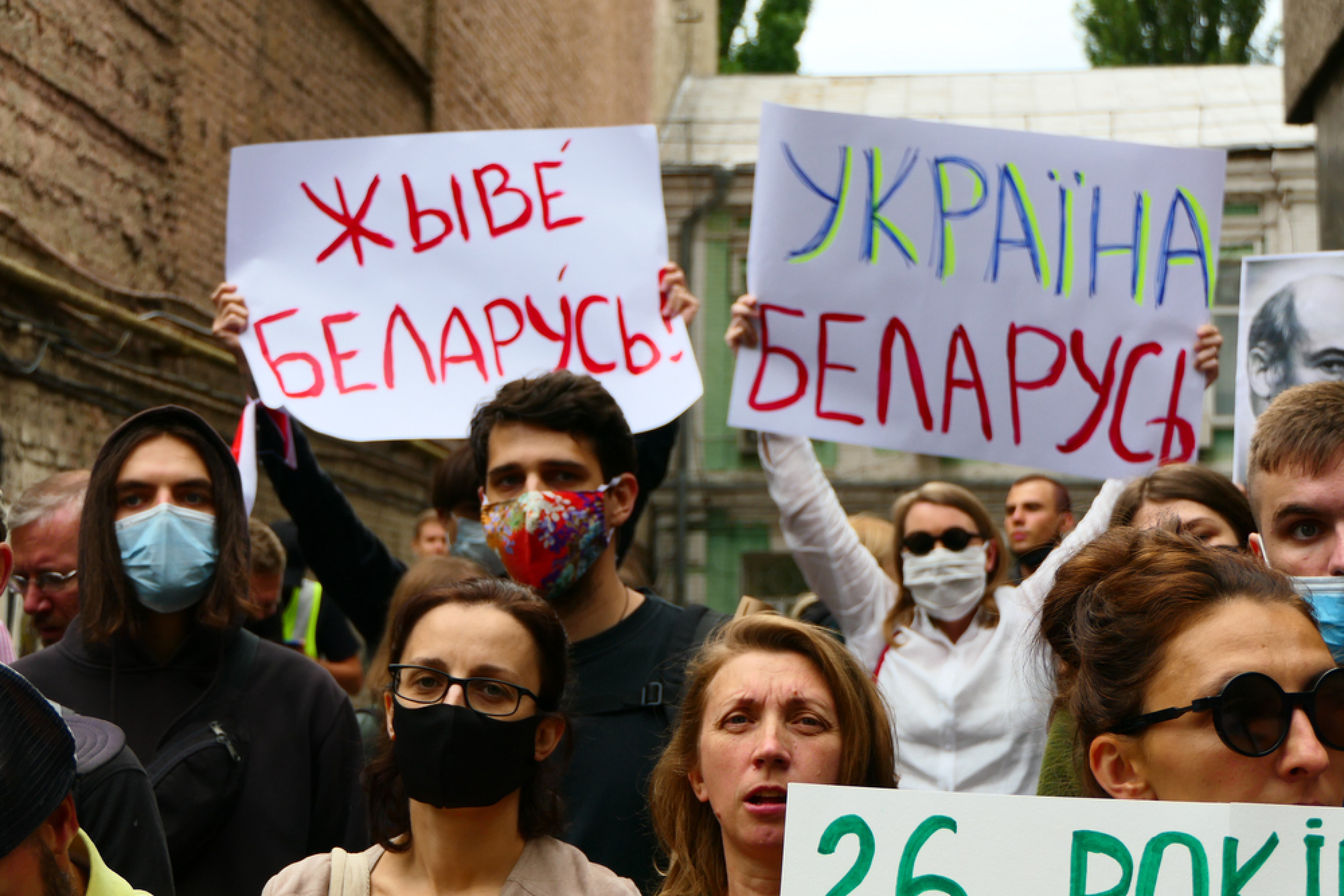 We are following events in your country with a mixture of joy and apprehension.

We feel joy because we are watching how your great nation, our neighbor and friend, is waking up. We worry, however, because we have been hearing from the news about new and new victims.

We, Ukrainians, have also come through these trials and ordeals. They are certainly not over. But we have chosen our path. The path is long and difficult, but we will not let it slip away.

We don’t have any intention to lecture you, because today it is not us but you who are showing to the whole world what it means to stand for freedom and dignity.

We only want to express our fraternal solidarity with you.

We worry about you, we are proud of you, and we love you.

We wish you victory, as your victory will also be our victory.

For Your and Our Freedom!

An anti-empire: is it Ukraine’s basic political idea? How can we look at Ukrainian history within the global history, as a struggle between the Republic and Empire?...
Ukraine
March 19, 2019

Ukraine's Central Election Commission registered 44 candidates and only 4 of them are women. This has been the largest number of women candidates for presidential...